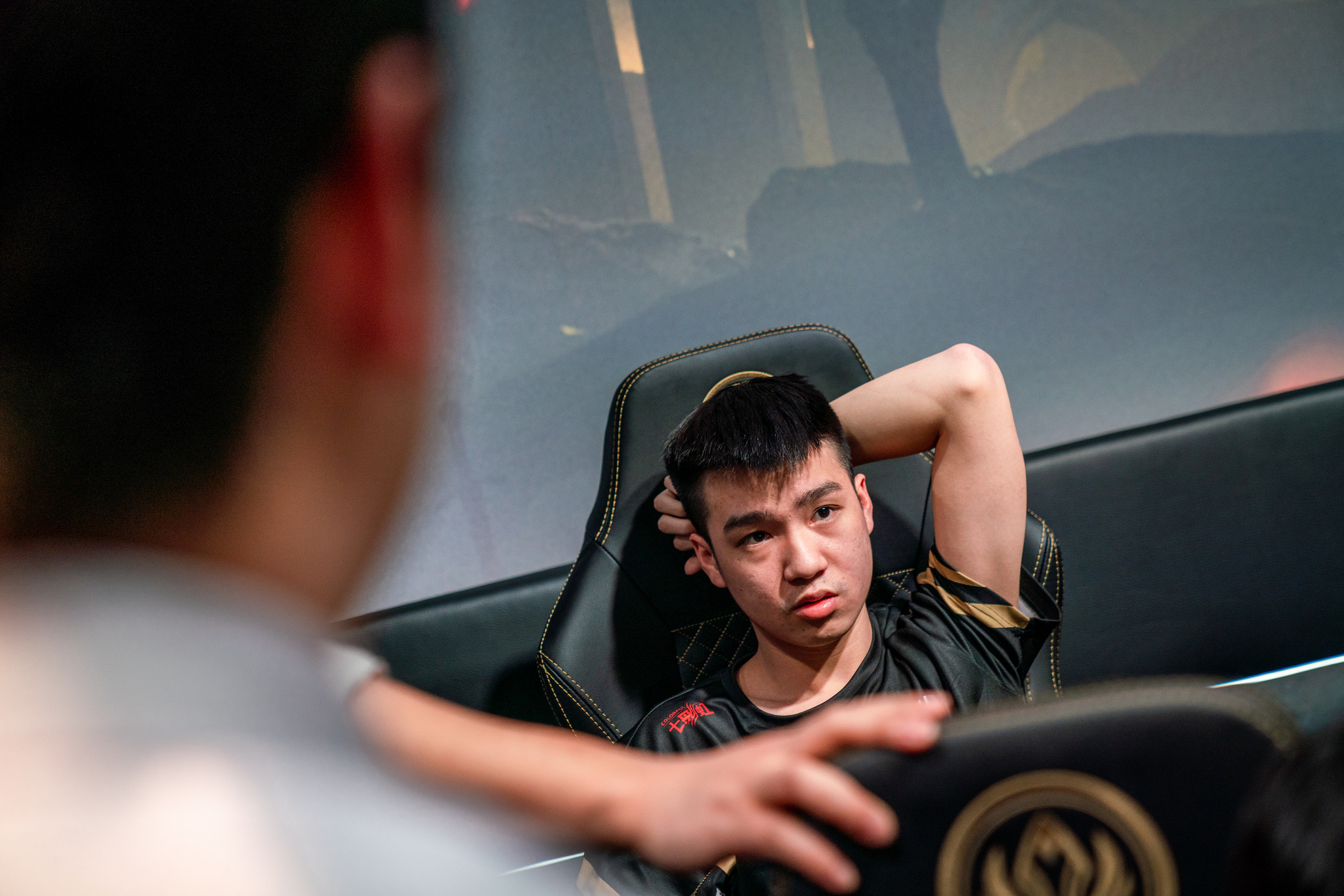 Yan “Letme” Jun-Ze, top laner for League of Legends team Royal Never Give Up, plans to take a break from professional play for the foreseeable future.

The Chinese star, who won the 2018 LPL Summer Split and the Mid-Season Invitational, wrote on Weibo today that he had previously considered retiring at the beginning of the year due to his poor form. But he inevitably chose to stay around for one more year to provide himself with some sort of closure.

“I’ve been thinking about this for a long time,” Letme said. “It will probably be the biggest and saddest regret of my whole life.”

He suggested that he was having personal issues and assured fans that his team, coach, and organization have supported him accordingly. Letme admitted that he was a victim of worry, having to overcome his wandering mind, combined with the fallout of the immense pressure from poor scrim results.

He wrote that he hoped that he’d end his career in success, but with the results of the 2018 League of Legends World Championship in Busan, South Korea, not every ending is perfect. Finally, he thanked his fans for their support and wished his teammates good health and success in the future.

RNG will be looking for a new top laner heading into the 2019 season. It’s rumored that Shek “AmazingJ” Wai Ho, former player for Bilibili Gaming, is in line to replace Letme.