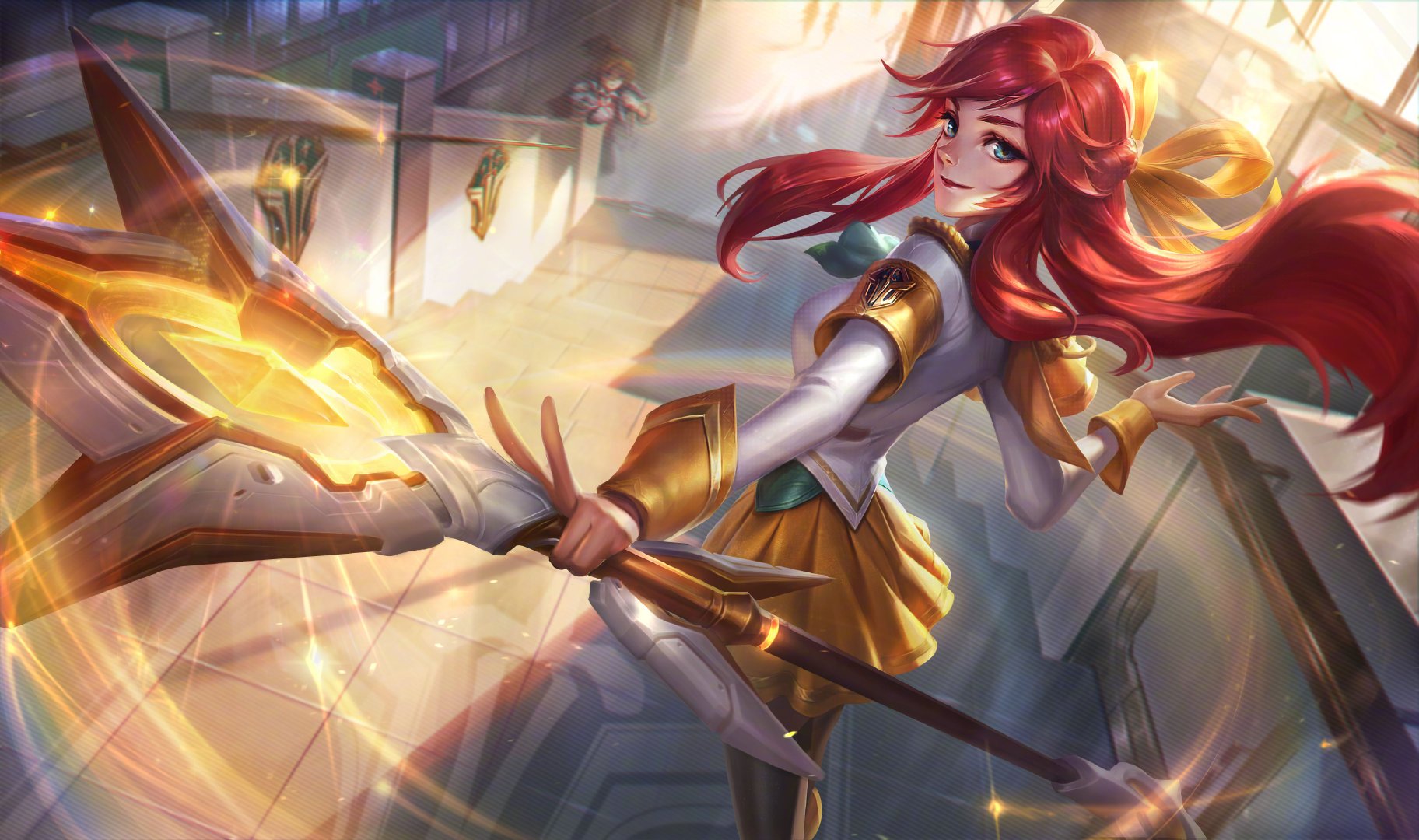 Riot Games has heard fan feedback and is implementing changes to the League of Legends Prestige system for next year, according to a new update. Before those changes are put into place, however, a few more champions are set to receive Prestige skins by the end of 2019.

Five champions will be receiving Prestige skins before the year is over. We already know of Valiant Sword Riven’s Prestige edition since the skin launched on the Public Beta Environment just under two weeks ago. Qiyana, Lee Sin, Miss Fortune, and Thresh will also be receiving golden-themed skins in the months to come, although the League developer has yet to reveal what skin lines these champions will get skins for.

Qiyana and Lee Sin’s Prestige skins will be event-related and can be unlocked with event tokens, while Miss Fortune and Thresh’s can be purchased for 100 Prestige Points. This gives fans a small clue as to what the skins for Qiyana and Lee Sin may be since fans can expect events for both Worlds and Winter Wonderland before the year is over. Additionally, Riot revealed that Qiyana will receive her skin prior to Lee Sin, while Miss Fortune will get her new cosmetic before Thresh.

Those who unlock Event Prestige skins with event tokens in 2020 will receive a special border to commemorate their participation in the event. Anyone who crafts the event-related skins with Prestige Points or unlocks them through drops in the Hextech Crafting tab won’t get the border.

Next year’s batch of Prestige skins will enter the Prestige store toward the end of the year and will remain there for purchase until January 2021, when players’ Prestige Points are set to expire. Once the skins are removed from the store, they’ll enter the vault and will become permanently unobtainable outside of Hextech Crafting drops and rerolls.

Similarly, this year’s Prestige Points are set to expire on Feb. 1, 2020 at 1:59am CT, so fans of the game will want to make sure they spend any remaining points before they disappear. Those who have less than 100 Prestige Points will still be able to spend their points, although it won’t be on skins. Instead, Riot is offering PROJECT, Lunar Revel, and Arcade Bags for 50 Prestige Points. Each bag includes different skin shards and orange essence. Additionally, there will be icons, keys, emotes, and more that players can unlock for fewer points.