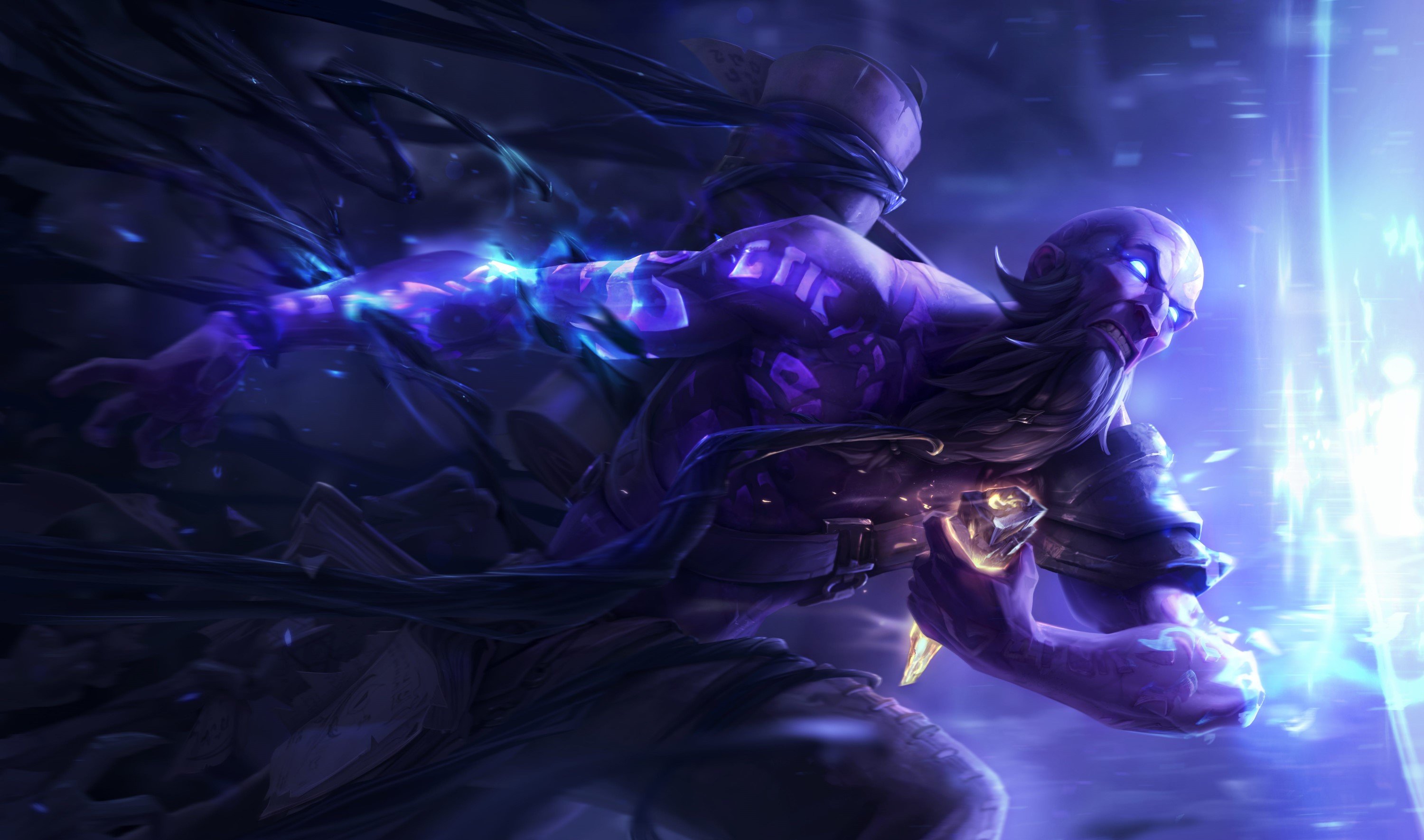 Riot Games is once again spoiling League of Legends fans with a new batch of skins. Previews on the game’s Public Beta Environment have given players a first look at a whopping five new skins that are on their way to Summoner’s Rift in the weeks to come.

For starters, Amumu is receiving his own Hextech look. The skin redesigns the Sad Mummy as a robot with a cut wire for a tail and a detachable wind-up head. His abilities take on bright blue effects and he cries crystals for his Despair (W).

Next up: Championship Ryze. Each year, Riot releases a skin to commemorate the start of the League of Legends World Championship and Ryze is the lucky recipient for this year’s skin. Like previous Championship skins, Ryze’s new skin dresses the Rune Mage in a bright blue and white outfit with golden accents.

Finally, three new additions to the Immortal Journey skin line have hit League’s PBE with today’s newest batch of skins: Splendid Staff Nami, Majestic Empress Morgana, and Valiant Sword Riven. The skins redesign each of the three champions in traditional and elegant outfits. Both Morgana and Nami’s skins have been released on the testing server with a set of eight chromas each.

Of the new batch of skins introduced today, Valiant Sword Riven will be receiving the prestige edition, which will likely be obtainable with tokens during a Worlds event, similar to previous prestigious skins.

The skins are now on the PBE and will remain on the server for further testing before going live in a later patch.