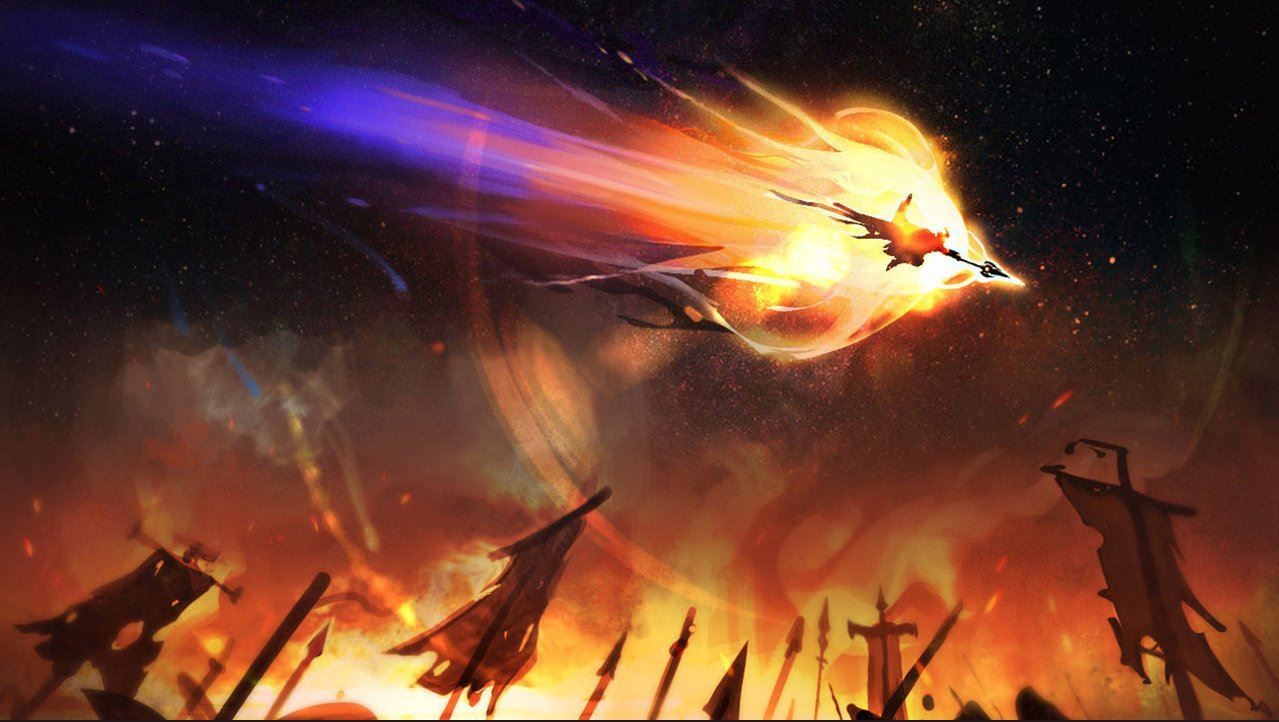 Carries, better run and hide because a new AD assassin is on the way.

Just when you had enough with the likes of Zed and Talon, not to mention Zoe—let’s be honest, she basically is a hitwoman with her R-E-Q combo—assassin players are getting a shiny new plaything. According to Riot’s April champion roadmap, the new champion is being fleshed out after being teased a couple months ago.

The new assassin will be released after the upcoming new champion, an enchanter support who could be released any day. The assassin will bring in a new faction to League’s lore. Think Black Panther, with the theme of a hidden civilization within the world of Runeterra. Riot says that this assassin will be able to “use their surroundings in clever and innovative ways,” and to “stay away from the walls.” Sounds like a terrifying combination of Talon and Camille.

Finally, to so carries don’t feel forgotten, Riot is in the very early stages of a new marksman. And for once, the company seems to have taken some community feedback to heart, namely the popularity of on-hit Neeko. That version of the champion was super fun and the only real way we saw her as viable, and it sucked when that build was nerfed. For now it’s being teased as a “very non-traditional marksman,” and is expected to be released later this year.

As far as reworks go, Mordekaiser’s full-gameplay rework is coming up, and as expected, it’s a big one. Every ability is being replaced to fortify his role as a solo lane AP juggernaut. And it sounds like the biggest change is being made to his ult.

After that, the design team is going to focus more on new champions and fewer reworks. After spending a lot of time in 2018 fixing champions, this is probably a good idea. The one last champion on the rework schedule is Pantheon. His rework will not be as extensive as Mordekaiser’s and will focus on updating his kit to feel more modern as well as integrate his shield into his gameplay more.

Pantheon was released as a pretty generic Spartan champion, so his lore and visuals are also being updated to fit better into the world of Runeterra. Riot is trying to make him “an army of one,” so maybe new Pantheon won’t fall off so hard in the late game.