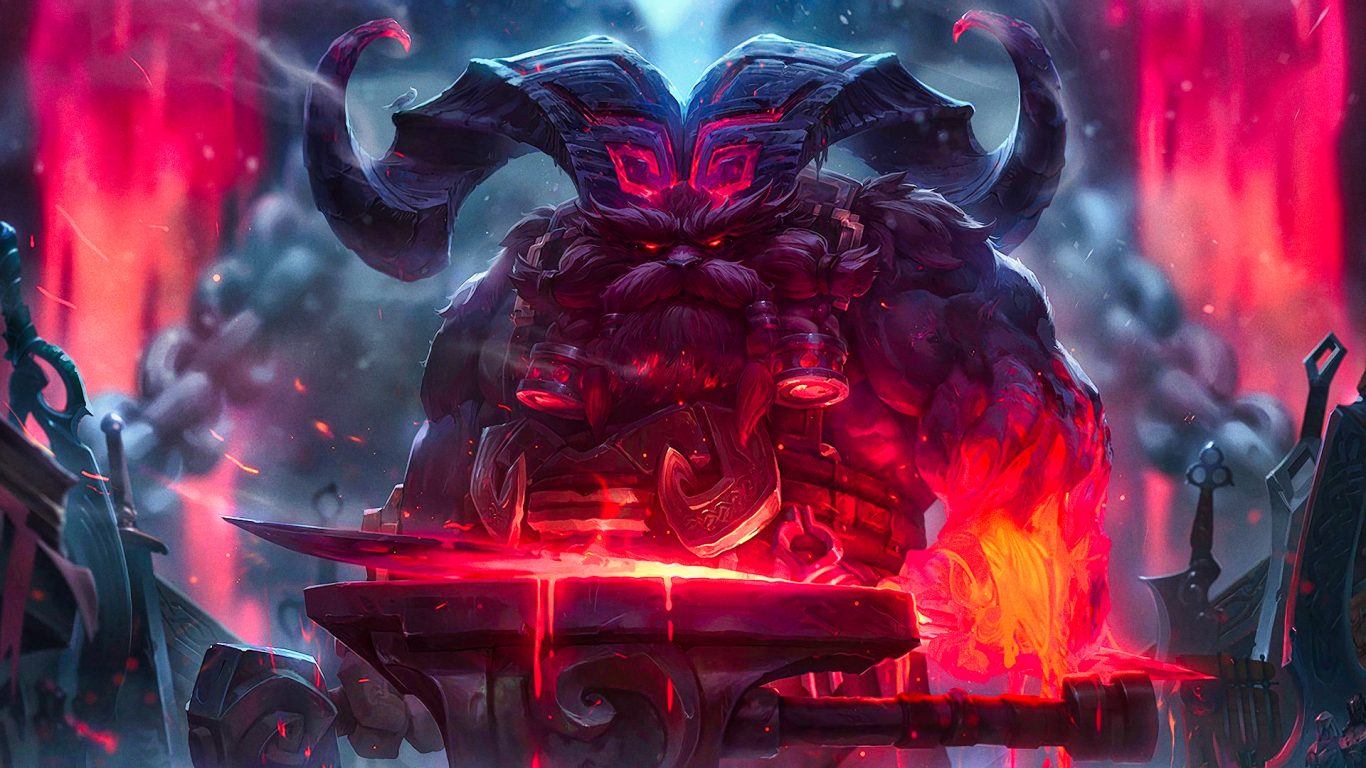 Over the past couple of patches, Ornn and Sett have become two of the stronger picks in the competitive League of Legends scene, with both champions hovering over 60 percent presence in both the LEC and LCS. Riot has noticed this, however, and is planning to apply some significant nerfs to each champion.

Ornn has risen in play in both the top and middle lanes due to his surprising damage, combined with some great tankiness and crowd control—he has the third-highest win rate of any top laner at 53 percent. In Patch 10.5, enemies made Brittle by Ornn will now take 10−18 percent of their maximum health as bonus magic damage, instead of 12 to 20.5 percent.

This nerf should reduce his damage by a good amount so that he isn’t able to out-duel certain champions with a simple Bellows Breath and auto-attack. Additionally, Ornn will have to wait until level 13 to create Masterwork items for himself, and level 14 for his allies. This item upgrade is still a huge spike that can turn a late-game teamfight though, but teams will have to wait just a bit longer.

Meanwhile, the Boss has also gotten hit by the nerfhammer this patch. Sett’s base armor is getting reduced from 33 to 37, his base HP regeneration is lowering from eight to seven, and his HP regen per level lowering from 0.75 to 0.5.

Patch 10.5 should be coming out next month, on Wednesday, March 4, along with the various changes to melee items, turrets, and other various champions.