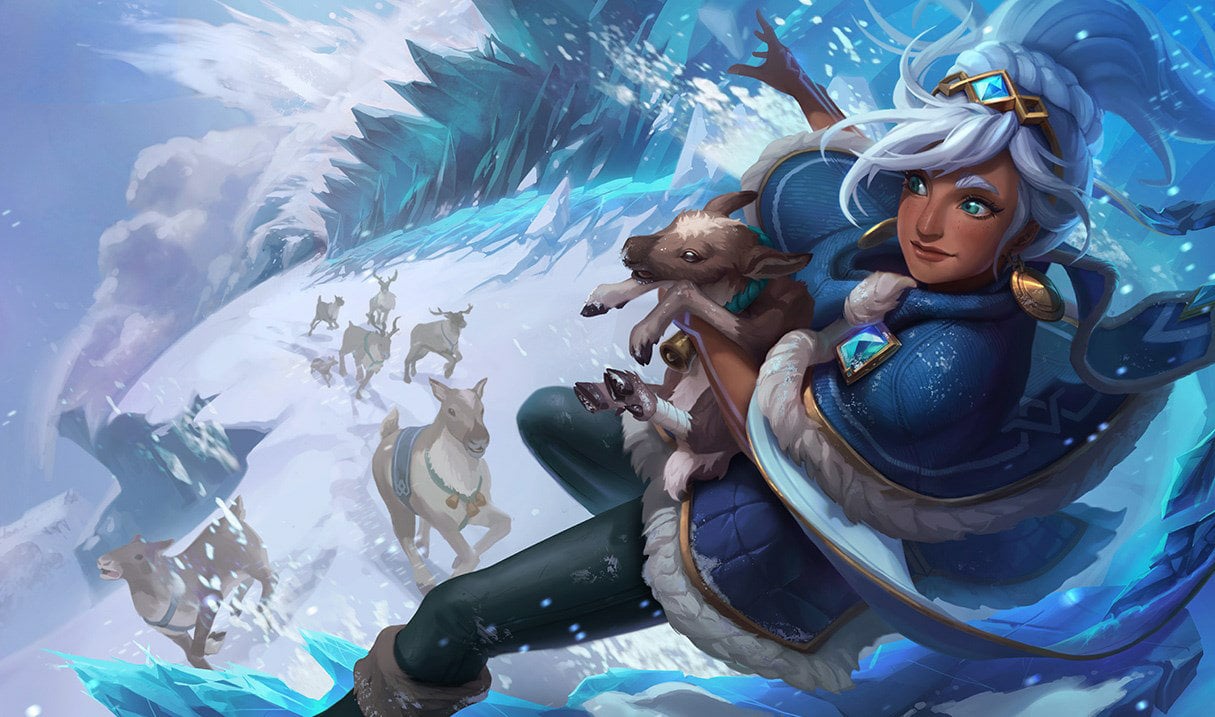 Riot Games has shaken up the meta in League of Legends after Patch 12.10 applied a game-wide durability update that gave champions more health and resists across the entire game’s roster. The developers have already started to adjust some numbers after giving the changes time to breathe, however.

The Summoner’s Rift lead designer Matt “Phroxzon” Leung-Harrison outlined all the champions getting nerfed in the B patch, including Taliyah, Senna, Kayle, Anivia, Vayne, and Brand. These champions were highest on the developer’s priority list and will be getting hit first alongside the various buffs also being added.

Taliyah is getting some significant nerfs after her big rework thrust her right back into the meta as a priority pick in the mid lane. The Stoneweaver now has one of the highest win rates of any champion, according to U.GG, sitting in fourth place with a whopping 54.8 percent win rate.

As a result, she will be getting some big reductions to the bonus movement speed she gets near walls, along with nerfs to her Threaded Volley’s worked ground damage and slow. Her Unraveled Earth slow is also getting hit with a nerf, and the stun duration is being set to a static 0.75 seconds.

Senna will be getting a nerf to her base health and passive damage to ensure that she is vulnerable in lane. Anivia, on the other hand, is getting a one-second increase to her Q cooldown at all levels, along with a reduction to her E damage at later levels. Lastly, Kayle is getting hit with some small nerfs to her base health growth and her base magic resistance, and a reduction of damage to her E on-hit.

All of the changes in Patch 12.10b are detailed in the League client under the Patch Notes tab on the home screen.