Riot Games looking to change Rod of Ages in Patch 9.12

Other items are also getting some changes to their build paths. 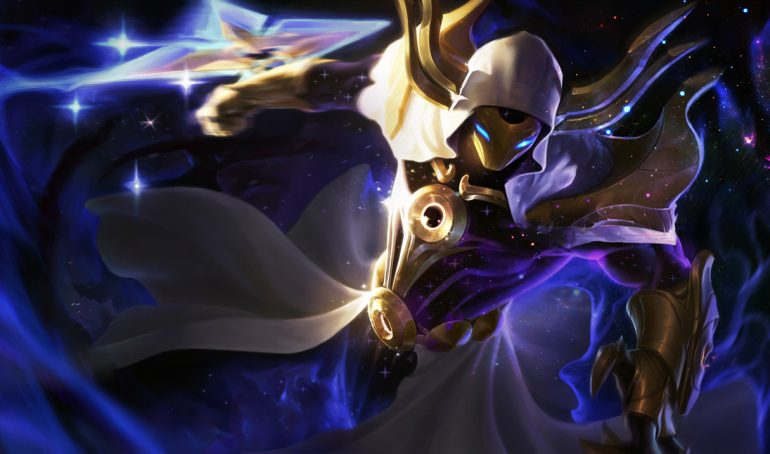 As Riot Games continues to detail possible changes for Patch 9.12, lead designer David “Repertoir” Capurro has outlined some adjustments to several AP-based items, including Rod of Ages. These include big changes to its build path, as well as a reworked Eternity unique effect.

First, the item Catalyst of Aeons is being changed, with its cost lowering by 100 gold. It will only give 150 health instead of the original 225. The item’s unique effect, Eternity, has also been adjusted. Eternity now restores five percent of damage taken as mana and restores 10 percent of damage dealt as health.

Haunting Guise’s price is also being lowered by 200 gold. Its unique effect, Madness, will now give players one percent damage per second while in combat with enemy champions, up to 10 percent. This effect will last for four seconds.

Finally, the Rod of Ages build path will now feature these two changed items. “RoA provides an avenue for sustained damage mages to get some combat sustain, and its output is deferred to later in the game, where it is less historically concerning/problematic,” Repertoir said.

Repertoir also explained that the team wanted to lessen the amount of mid-tier items only building into one legendary item, in order to cut down on the bloating in the item shop. These changes should give some good in-combat stats to mages and provides an interesting avenue for Riot to take with the item.