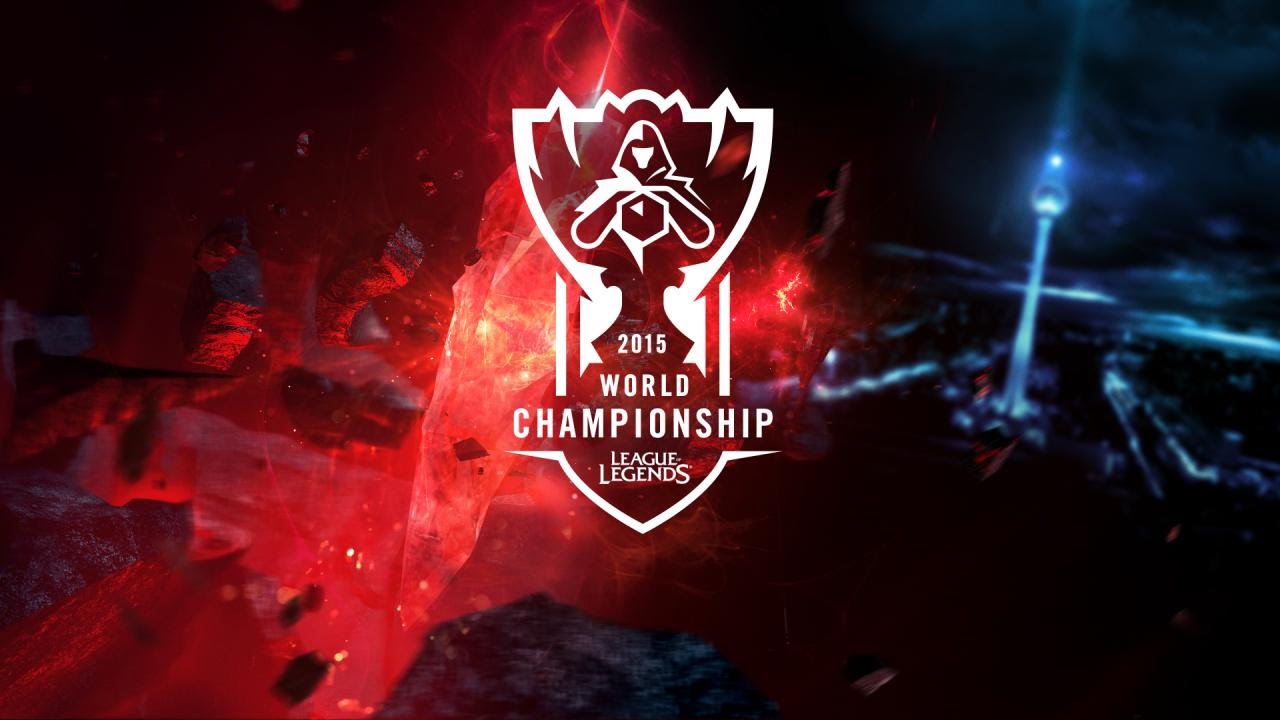 Starting with the Taipei Assassins’ victory during the Season Two World Championship, Riot Games has created in-game skins to honour the yearly winners of the biggest event in League of Legends. Created specifically for the champions used by the team during the event, the skins have also on occasion taken characteristics of the players they represent, such as SSW Twitch’s recall animation recreating Imp rolling in the grass during a World Championship promo interview. The playerbase has generally been satisfied by the quality of skins that Riot has put out so far, until this year anyway.

The second set of skins honouring an SKT T1 World Championship victory made their way to the League of Legends testing realm on April 5th. Created for Alistar, Elise, Renekton, Ryze and Sivir, each skin was set to cost 750 Riot Points (equivalent to just under $10 USD). Players and community members raised numerous concerns over these skins. The majority of outcry was over the quality, or lack thereof, presented. Other players also spoke out against the lack of any specific characteristics that fit the skins (such as the aforementioned SSW Twitch) and the selection of champions. While all of the selected champions were used by the team, other champions could have fit better based on the amount they were played. SKT T1’s ADC player, Bang, even requested for his skin to be for Kalista prior to their creation.

The most disrespectful of Riot’s failures, however, was the exclusion of a skin for SKT T1’s second midlaner, Easyhoon. While he was listed as a substitute player, EasyHoon was as much a member of the full roster as his midlane counterpart, Faker. Playing in two of the team’s six group stage matches and two of the three semi-final games, EasyHoon went undefeated throughout the entire tournament. Outside of the World Championship, he also played in countless matches and was an integral part of the team accomplishing what they did.

Concerns haven’t been limited to just ordinary members of the community. SKT T1’s star midlaner and two-time world champion, Faker, was asked about his thoughts on the skins during an on-air LCK interview. Politely insulting the skins, he suggested that they weren’t up to the standards that you may expect. A video of the interview accompanied with a live translation can be found here.

The critique of the skins, however, did not fall on deaf ears. After hearing the community feedback, Riot employee and Product Manager on Personalization “SuperCakes” responded with this message:

“…we’re holding off releasing these skins for now and looking for things we can do to make them even more awesome.”

“And while we’re at it, we’ll be adding Azir. Making a skin for a sub was not something we’d had to consider before and we were worried about setting a precedent. But it’s time for us to start looking at these skins as a celebration of the winning team’s year instead of just Worlds. Easyhoon was way more than a sub. He was an integral part of their victorious year.”

What do you think about Riot’s response to the community? Let us know in the comments below and remember to follow us here at eSports Guru for all your esports updates!

Patrick Cowley can be contacted through email at [email protected] or on twitter, @PtrckCowley.