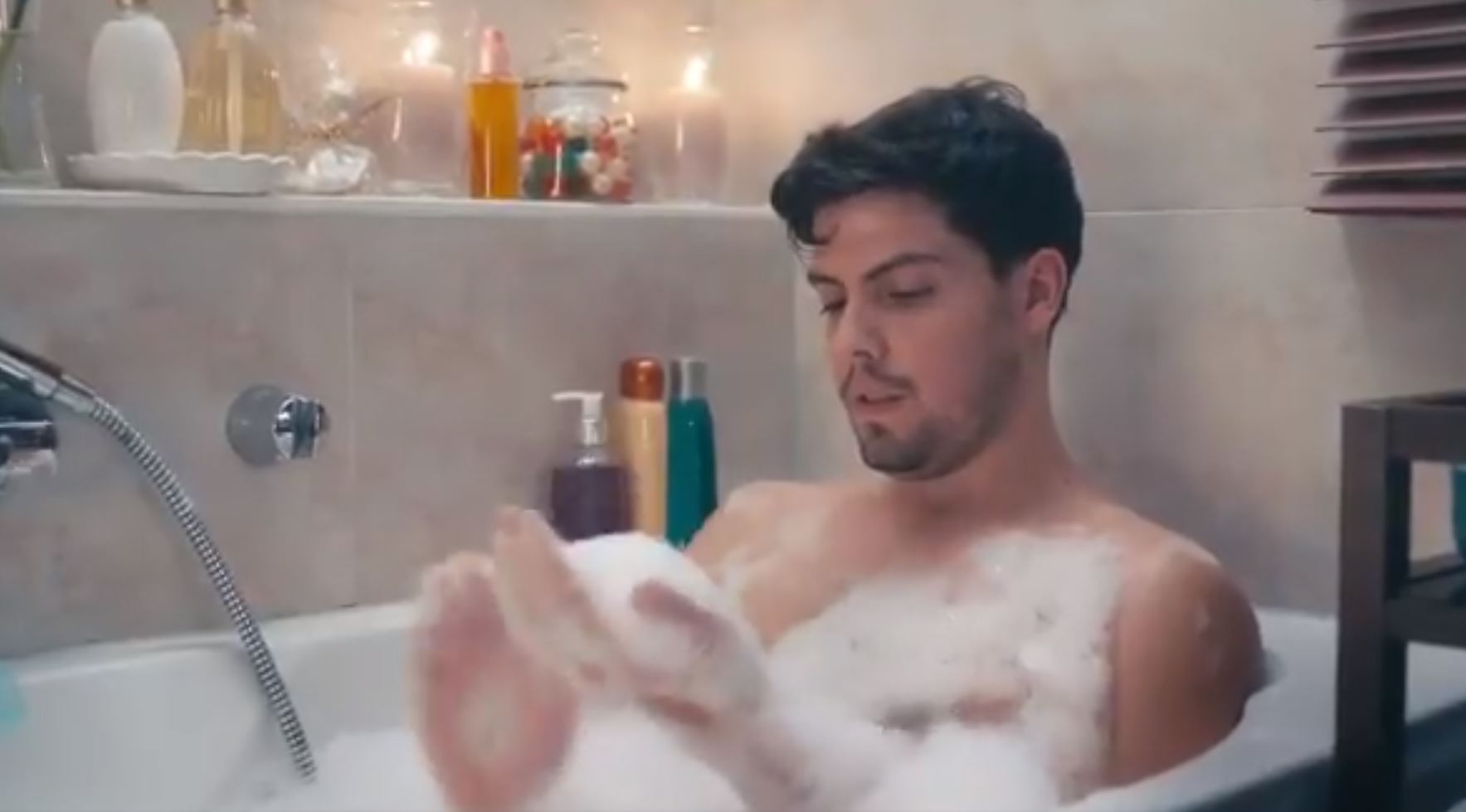 Daniel Drakos: “You know what would perfectly encapsulate the excitement our fans are feeling for the first annual season of the LEC?”

Indiana “Froskurinn” Black: “A normal hype ad featuring a chanting crowd and dramatic shots of the EU LCS at Worlds?”

Romain Bigeard: “The ‘This is fine’ meme but of the Fnatic gaming house as Rasmus ‘Caps’ Winther walks out the front door?”

Drakos: “No, don’t be ridiculous. An ad of me bathing with ex-pro player
Enrique ‘xPeke’ Cedeño Martínez. What else could possibly come close?”

To promote the first season of the newly-franchised and rebranded League of Legends European Championship, Riot’s European esports production team released an ad featuring xPeke bathing in a tub while Drakos provides a play-by-play cast of the bath. And yeah, Drakos was in the tub with him.

Describing it really doesn’t do it justice, though. You should just watch it for yourself.

Aside from the obvious meme material the entire League esports community now has at their disposal, there wasn’t anything new revealed from the ad. The entire purpose of the video seems to be just to share the start date of the league, Jan. 18, which was already confirmed in November when Riot announced the name change of the EU LCS to the LEC.