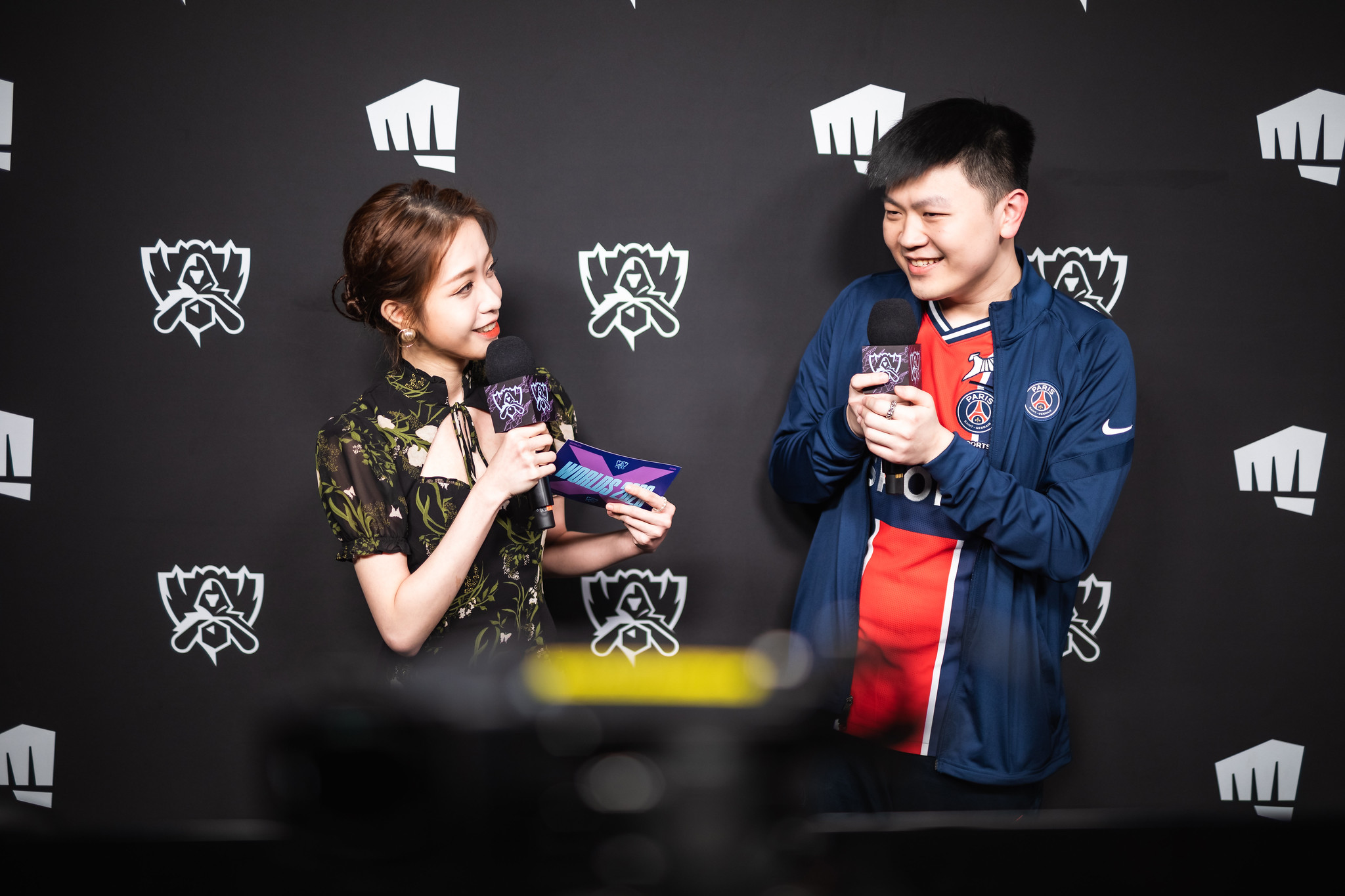 At the beginning of the 2020 World Championship, many people counted out PSG Talon before the start of the play-in stage since they were forced to use three substitutes due to visa restrictions. Against all odds, however, this League of Legends team has proven everyone wrong and finished as the top team from Group B.

This roster earned their spot at the group stage with some of the best play League of Legends fans have seen from a minor region team. Their great play-in stage performances culminated in a huge comeback victory against Unicorns of Love, who looked ready to take the top spot in the group for themselves.

Even though they were down almost 6,000 gold at one point in the match, PSG never hesitated when an opportunity presented itself. UOL, on the other hand, might have gotten a bit too cocky with their play. After a couple of overaggressive decisions, the Unicorns gave away multiple shut downs that put PSG back in the game.

After winning a handful of skirmishes, PSG took hold of the match and refused to let go. With a final, perfect flash engage from Kaiwing’s Rakan, PSG locked in their spot in the group stage alongside some of the best teams in the world.

This Cinderella story has only just begun for PSG Talon, but now they must look towards groups, where even tougher challenges await them. Kongyue and Uniboy—who joined the team as emergency subs—were two of the main factors in PSG’s success. Unfortunately for the team, they aren’t eligible to compete in the group stage and will be leaving Shanghai.

The big question now is whether PSG can perform at the same level with their starting jungler and mid laner, River and Tank. This makeshift roster found some incredible synergy over these past few days, but they’ll have to hope that their original roster can live up to the hype they’ve gained through the play-ins.