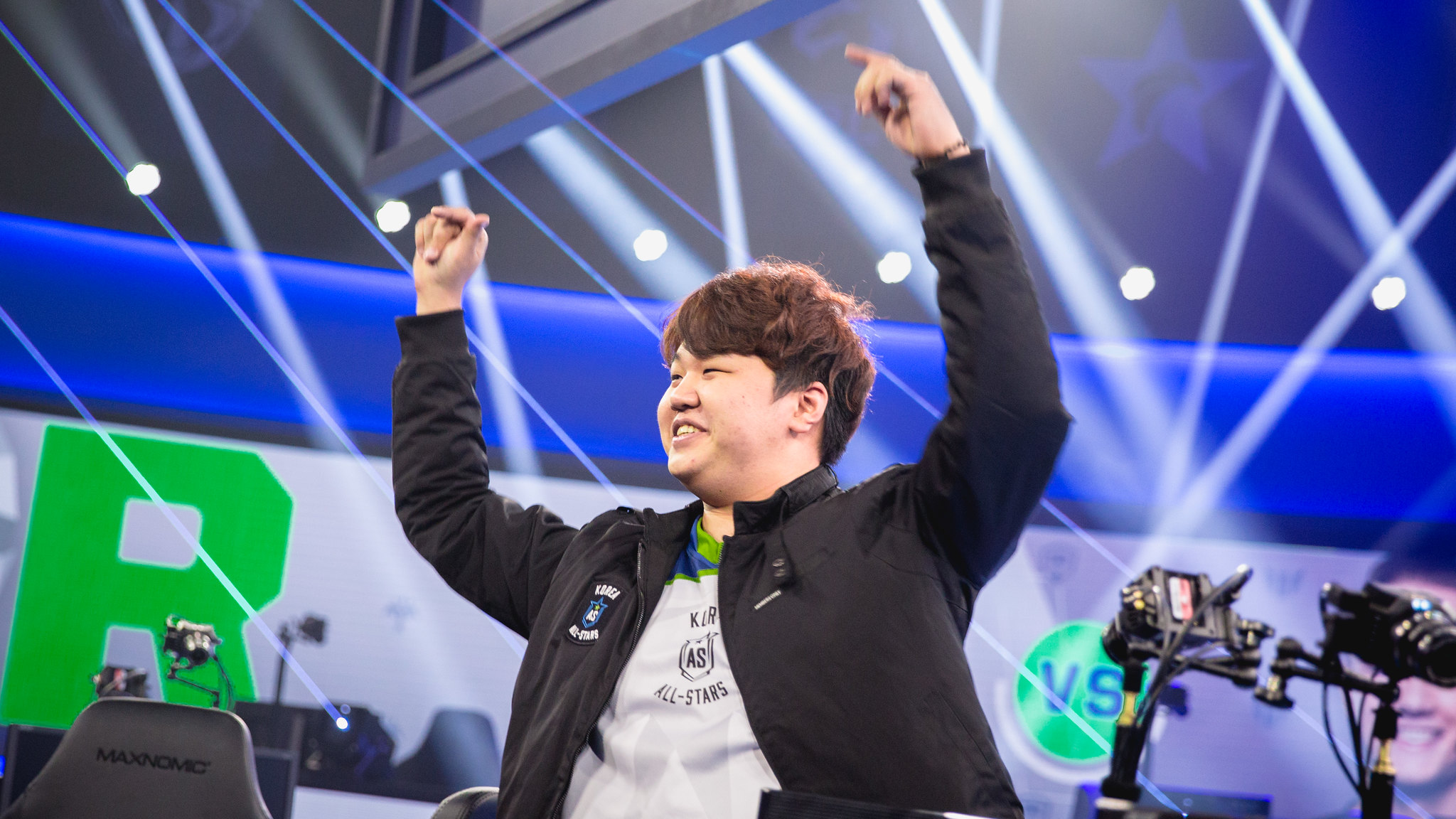 Despite retiring from professional play exactly one month ago, Kim “PraY” Jong-in has decided to make his return to the LCK as KT Rolster’s new AD carry, the team announced earlier today.

“In the tough situation of having to overturn [his] retirement, PraY decided to show his enthusiasm once again,” KT said. “We’d like to ask for your support and encouragement for [his] successful return.”

With PraY joining KT, it’s unclear what will happen to the team’s current ADCs: Byun “Gango” Se-hoon and Jeon “Zenit” Tae-gwon. Both players joined KT as part of the team’s 2019 rebuild and split playing time throughout the LCK Spring Split.

Formerly Kingzone DragonX’s ADC, PraY took a break from competitive play at the beginning of 2019, choosing not to sign with any team despite receiving offers from multiple organizations, one of which was KT.

PraY will be reuniting with both top laner Song “Smeb” Kyung-ho and mid laner Gwak “Bdd” Bo-seong on KT. PraY and Smeb were part of the legendary ROX Tigers roster that won an LCK title and reached the 2015 World Championship finals.

Following the disbandment of the 2016 ROX lineup, PraY joined Longzhu Gaming, which has since become Kingzone, where he played alongside Bdd in 2017 and 2018, winning two LCK titles.

KT suffered the organization’s worst LCK split in the spring. The team was forced to enter the promotion tournament after placing ninth in the standings.

It’s unknown at this time if KT plan to make any additional roster moves prior to the LCK Summer Split, which begins on June 5.