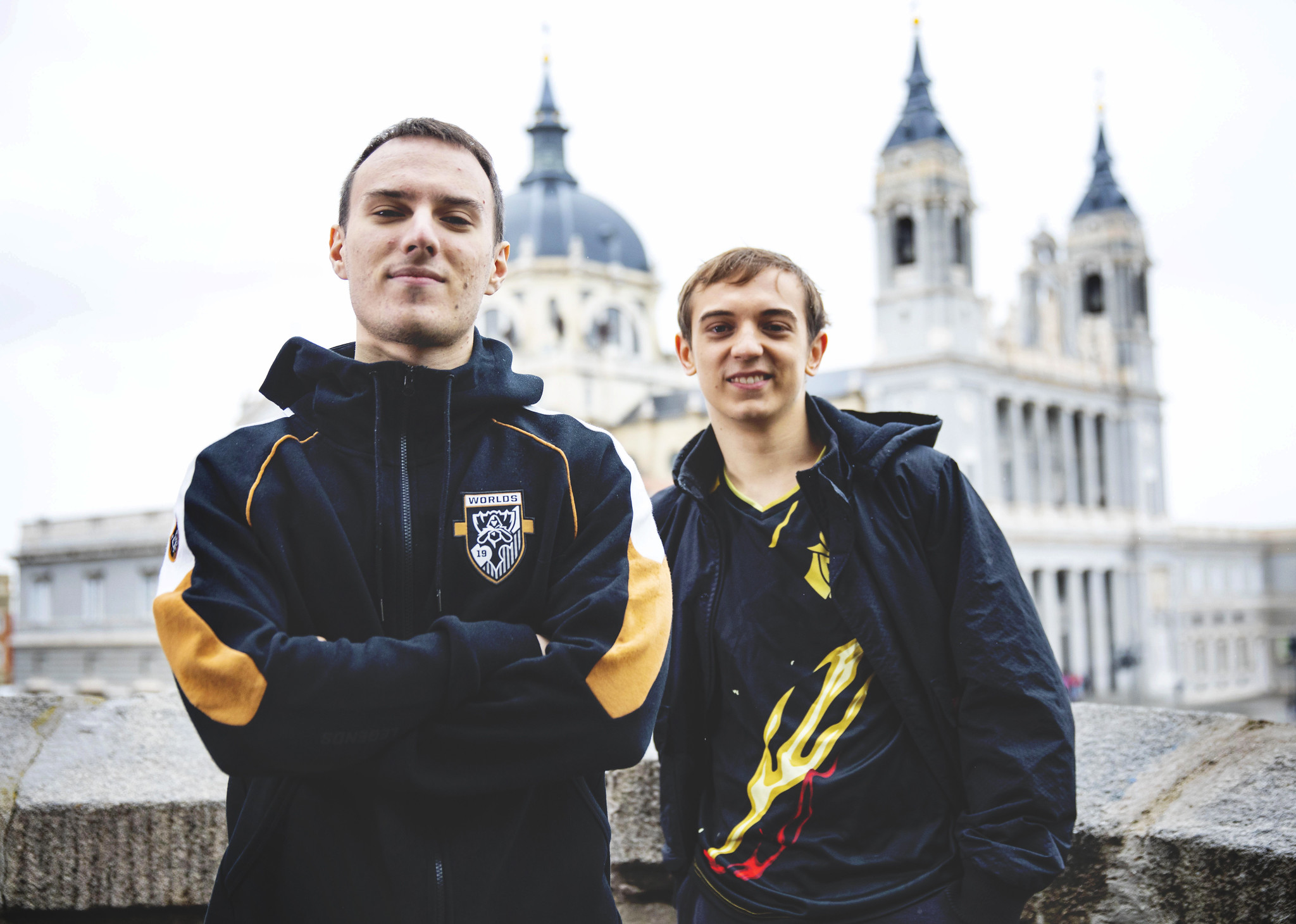 Rasmus “Caps” Winther and Luka “Perkz” Perković are two of the best mid laners to ever play in the LEC. In fact, they’ve been so dominant that they’re the only mid laners to win the LEC title over the past four years.

From 2016 to 2017, the LEC—known as the EU LCS back in the day—was dominated by G2 Esports. With Perkz’s incredible mechanical skill combined with the firepower of Jesper “Zven” Svenningsen and Alfonso “Mithy” Aguirre Rodríguez in the bottom lane, this team went on to win four splits in a row. Caps joined Fnatic in 2017 but didn’t have enough experience to go far in the postseason.

This all changed, however, when Fnatic rebuilt their roster in the offseason of 2017. With support Zdravets “Hylissang” Iliev Galabov and top laner Gabriël “Bwipo” Rau joining the squad, the boys in orange were able to find incredible success in 2018. Caps also blossomed into a superstar mid laner, one who could challenge the best players in the world. He became a true rival to Perkz, who had been the best mid laner in the region until that point.

As we know, the course of League of Legends in Europe was altered dramatically when G2 acquired Caps in the 2018 offseason. Perkz took a leap of faith by switching to the AD carry position, while the management loaded the team with some of the best players the LEC had to offer. And they ended up putting a stranglehold on Europe, winning both split championships.

Related: Can G2 Esports overcome the FunPlus Phoenix onslaught at Worlds 2019 and complete the grand slam?

Now, both Caps and Perkz are looking toward the ultimate prize: the Summoner’s Cup. For these two incredible talents, this achievement will signify that all of their hard work, dedication, and sacrifices have been worth it. But they’ll need to take down China’s FunPlus Phoenix to do so.