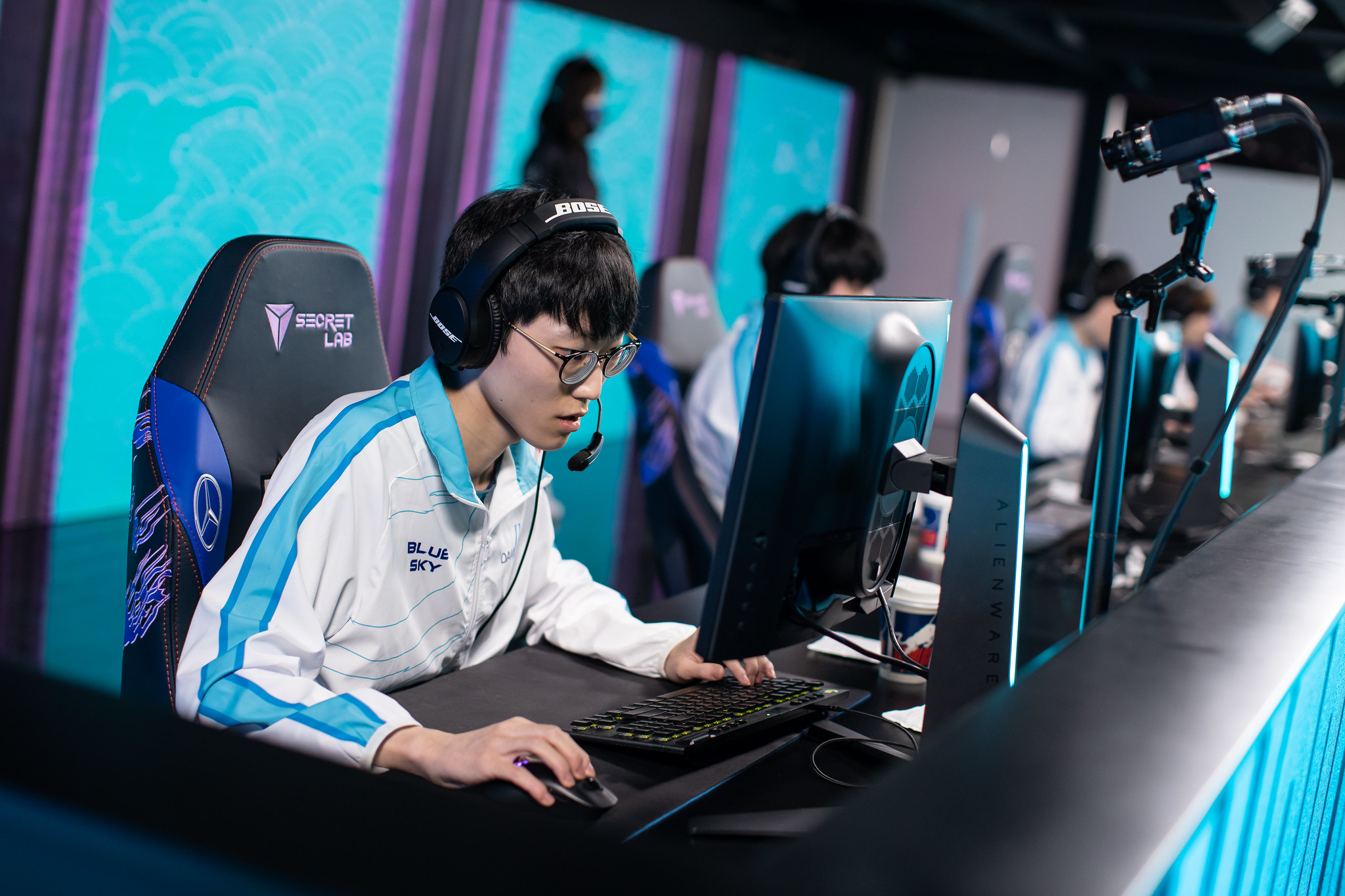 When former DAMWON Gaming top laner Nuguri entered free agency at the start of the 2020 League of Legends offseason, many fans were curious to find out where he’d end up. And now, they finally have their answer.

After winning Korea’s first World Championship in two years with DWG in October, Nuguri was one of the hottest commodities on the free agent market. Although his options were open to stay with the team in 2021, he decided to look further ahead for his next opportunity. He’ll take the place of both GimGoon and Khan, alternating top laners for FPX who left the organization at the beginning of the offseason.

This season was a rough one for FPX. After winning Worlds in 2019, the team barely scraped their way into the playoffs only to be knocked out by the LPL’s only other world champions, Invictus Gaming. Failing to make Worlds with a roster of previous champions was a clear sign that changes need to be made within the FPX organization—and one of the better changes they could make would be to bring in one of the best solo laners in the world.

With the addition of Nuguri, FPX now has one of the few rosters in the world to be exclusively populated by world champions. It’s unclear if this will translate to international dominance, but FPX are inarguably going to be one of the strongest teams the LPL has to offer in 2021.