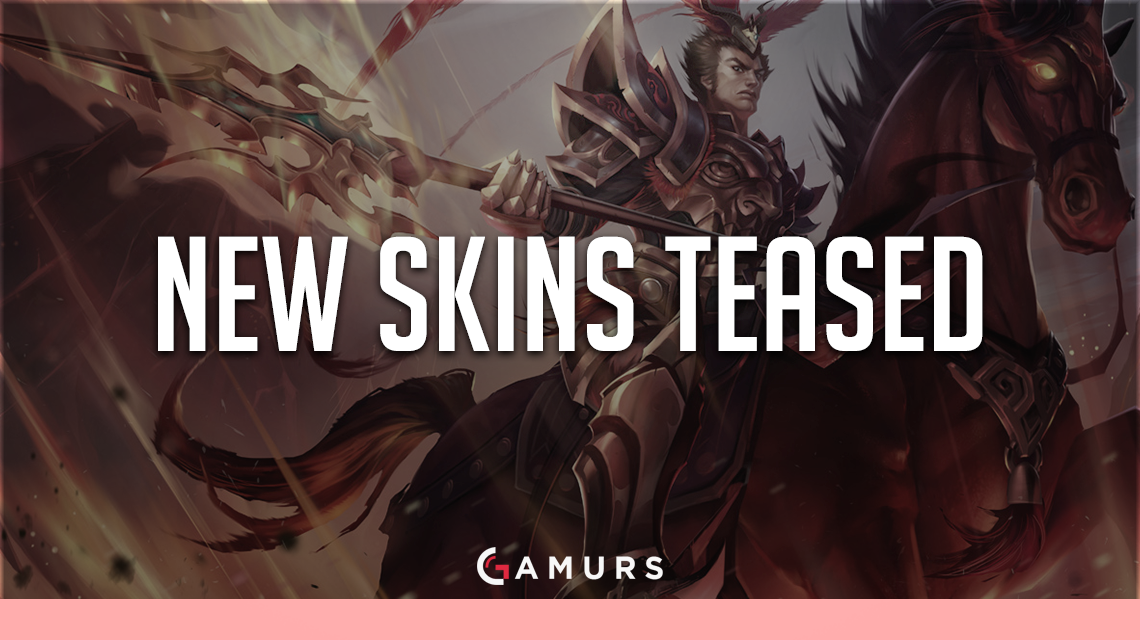 New League of Legends skins have been teased on Riot Games’ social media, featuring Vi, Garen and Azir as the three main champions.

The skins are most likely to come out in 2017 as part of the 7.0 patch or near the end of the year at least. It is unknown at this time when and how much these skins will be, but considering the amount of detail, we can almost be sure that they will cost at least 1350RP each.

The skins could either be Lunar Revel or Warring Kingdoms skins at this time, but they are most likely Lunar Revel skins, considering the timing of the announcement and their possible release date.