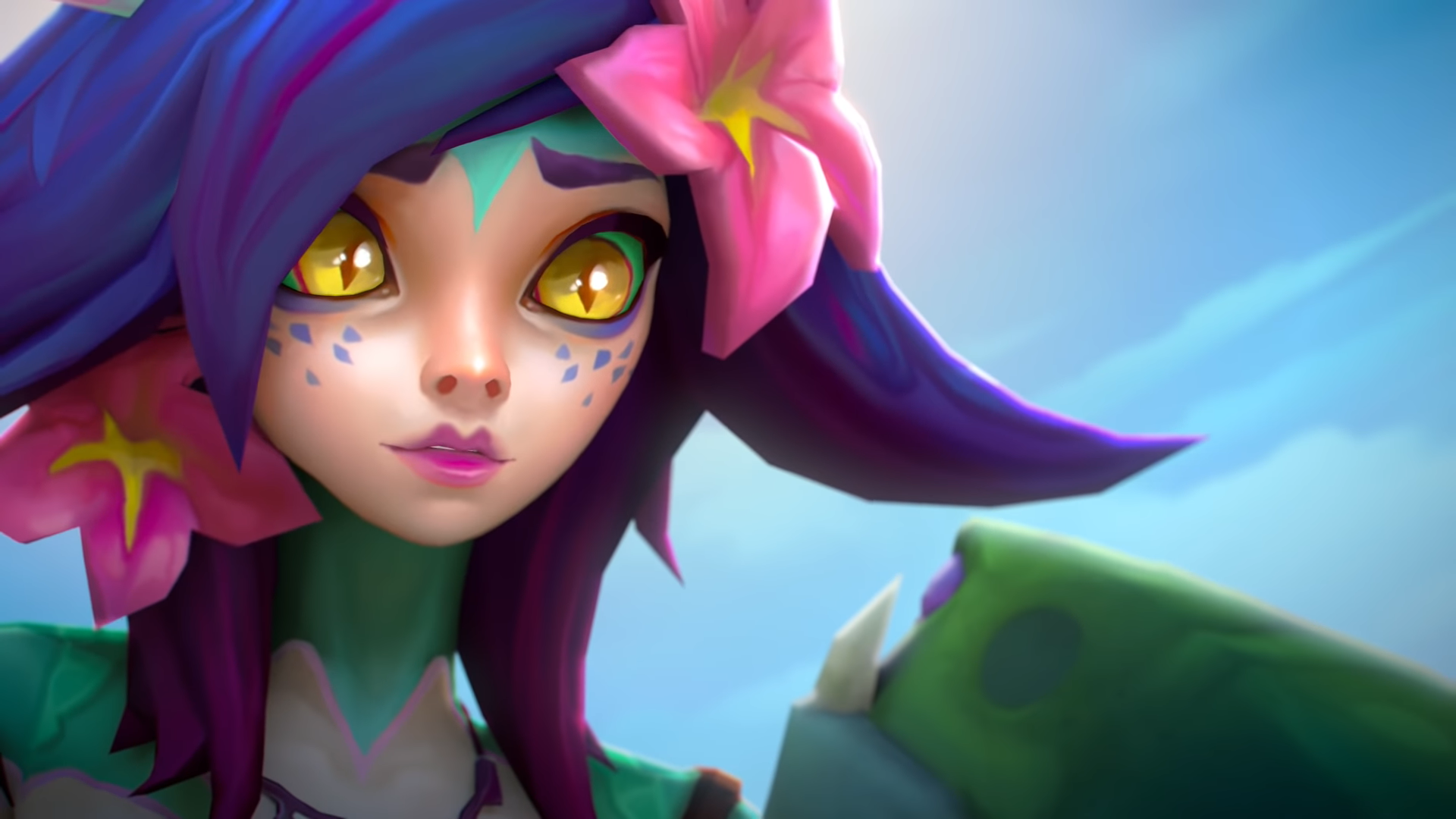 League of Legends developer Riot Games released a whole lore story about its new champion, Neeko, today. The developer outlined Neeko’s history and how she got to where she is now. But there’s a piece of lore missing from her official story: She’s the game’s second gay champion. Fans have noticed that Neeko “seems to” like female champions more than male champions in her in-game quotes. Senior narrative writer Matt Dunn confirmed that Neeko is interested more in women, because she “identifies as a lesbian.”

She’s the second League champion that’s officially gay, after Varus—who is actually two people and a darkin fused together, two of which are gay. Varus’ backstory was revealed in a November music video and lore refresh called “Varus: As We Fall.”

Riot has said that diversity is an “explicit goal” for the developer. In an interview with Glixel, producer Tyler Eltringham spoke about adding a gay character to the roster. “[Riot Games] didn’t come in and say we need a game champion who is gay,” he said. “In a world where a space dragon visited your planet, and someone just threw a flaming teddy bear at you, two dudes kissing isn’t going to make anyone bat an eye.”

Neeko’s sexuality, of course, has no influence on League as a game. But as Blizzard discovered with Overwatch’s first openly gay hero, Tracer, Riot knows that fans are invested in League’s characters. Storytelling in both games happens primarily outside the games. Should Riot continue to explore Neeko as a gay champion, it’ll likely be outside the game, in one of its many lore outlets.