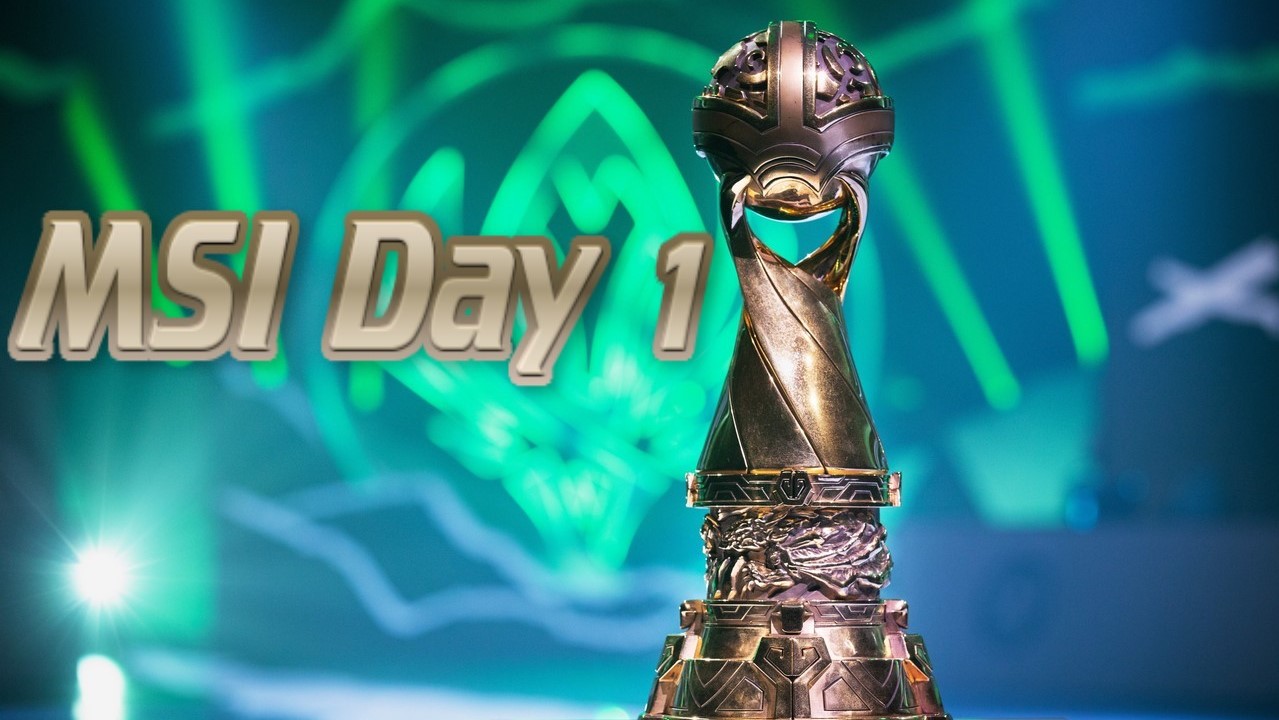 The Mid-Season Invitational 2022 is scheduled to take place in Busan, South Korea. The second-biggest event in the professional League of Legends ecosystem will begin on May 10 with the group stage and conclude on May 29 with the grand final.

The 11 top teams from around the world will fly to South Korea to represent their region in the Busan’s Exhibition and Convention Center (BEXCO), which will host the fight for the MSI 2022 champion. For the first time since 2019, MSI will also have a live audience at the venue.

MSI 2022 showcases a unique format. Here’s everything you need to know.

The format of this year’s MSI will be similar to the last year’s event.

MSI 2022 is scheduled to run its course over three weeks. The three stages of the event will be played on different dates, with participants having a small rest period between each stage.