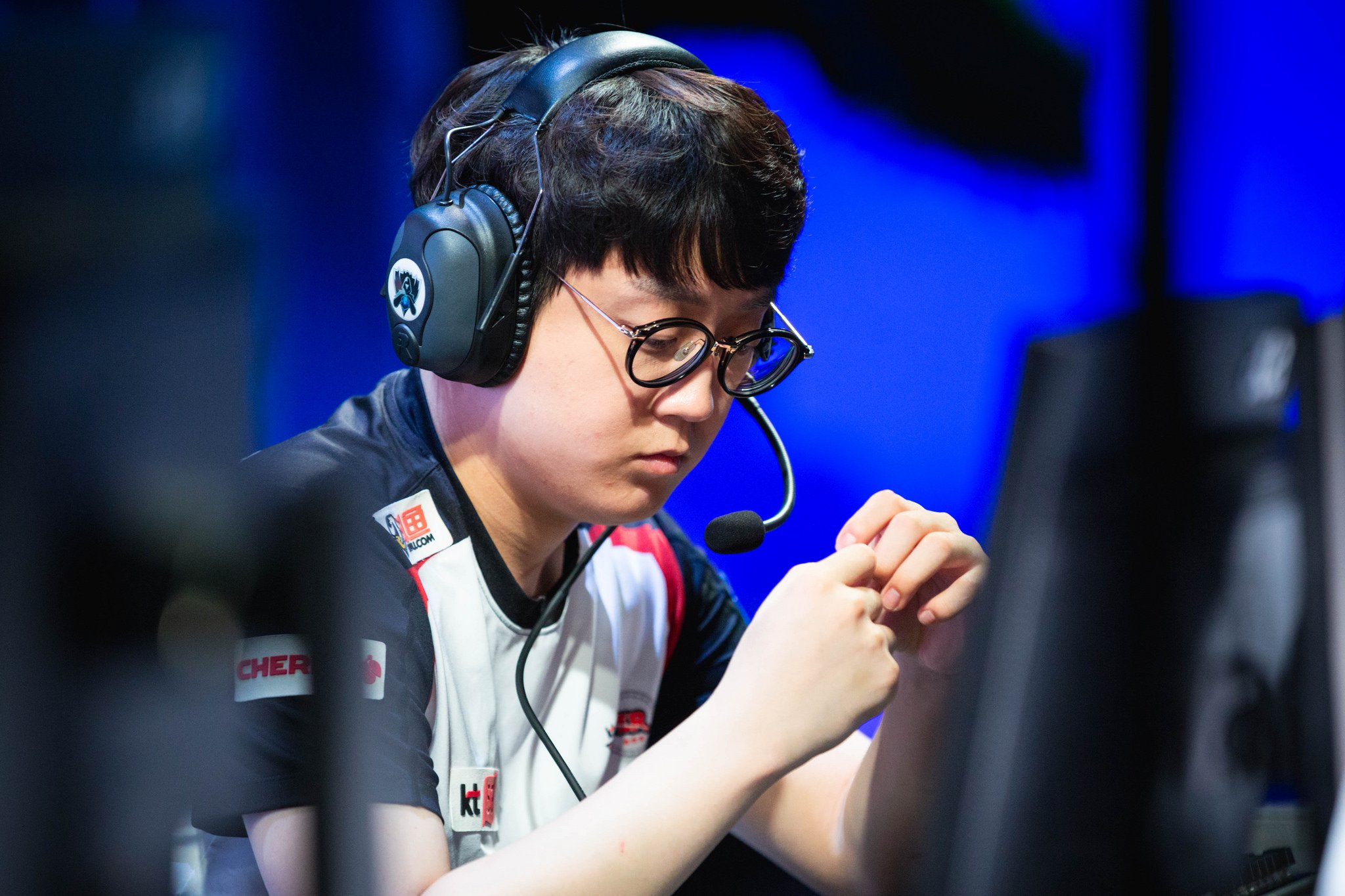 Mata joined KT in 2016 from Royal Never Give up as part of a Korean dream team alongside Kim “Deft” Hyuk-kyu from EDward Gaming. The team was formed with one ambition in mind—win everything they possibly could.

Sadly, in that two year period KT failed to really achieve much. It was only in the 2018 Summer Split that the superstar lineup finally managed to reach their potential by winning their first LCK title.

The team then went to Worlds as the number one seed, falling to eventual World Champions Invictus Gaming in the quarterfinals 3-0 after entering the tournament as one of the favorites to win the Summoner’s Cup.

Mata, a World Championship winner with Samsung Galaxy White back in 2014, surely won’t be a free agent for long. While he could be picked up by another LCK team for the 2019 season, there is nothing stopping him from a potential return to the LPL or even a move abroad to the EU or NA LCS.