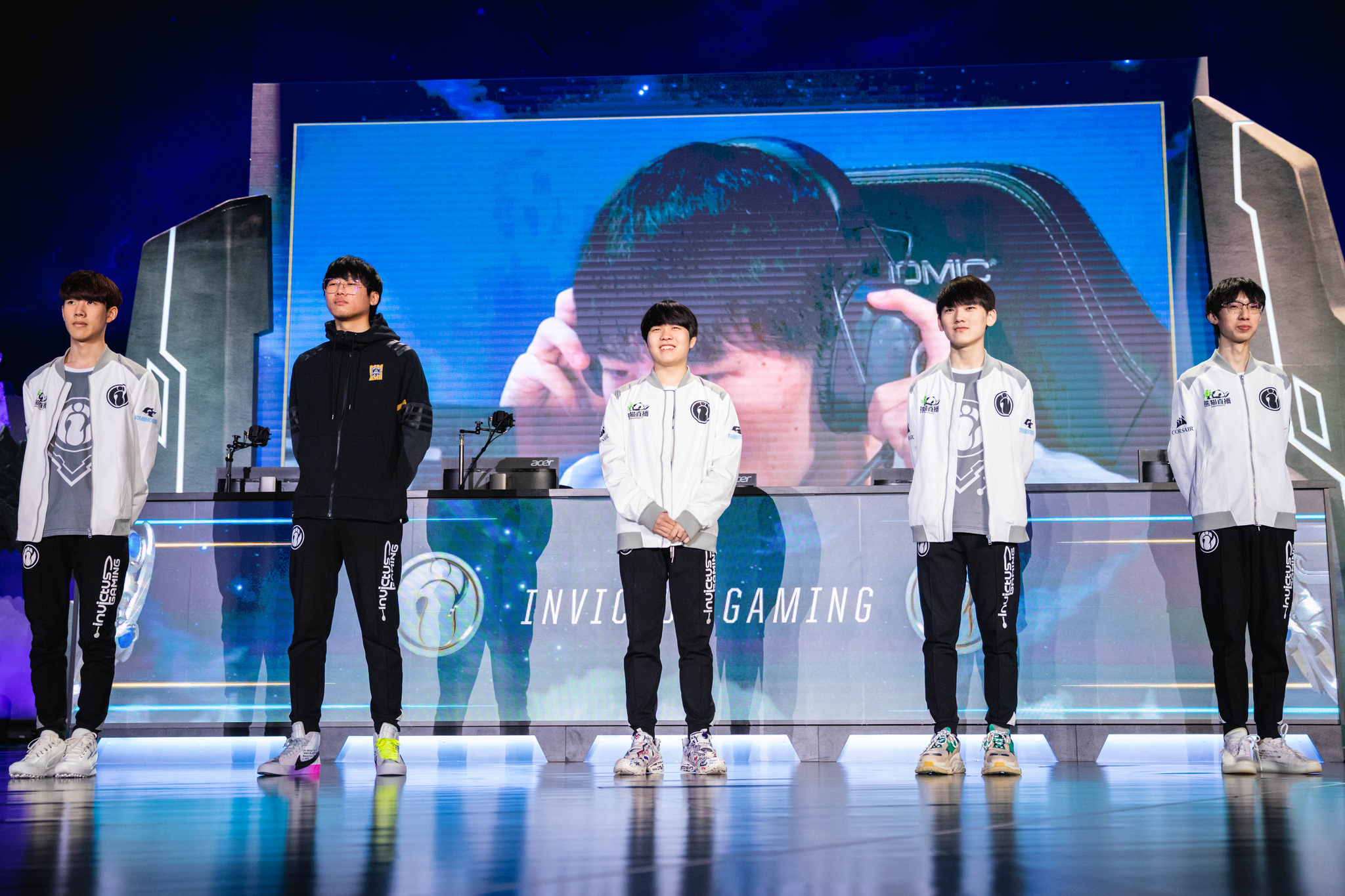 There were two favored teams heading into the 2018 League of Legends World Championship—the LCK’s KT Rolster and the LPL’s RNG. KT Rolster, Korea’s super team, was thought to be the better of the two, and it was supposed to be up to RNG to knock them out of the running and steal away the Korean Worlds throne.

And then the unexpected happened. Invictus Gaming, the LPL’s second seed, knocked KT Rolster out of the quarterfinals, and suddenly, there are no favorites at Worlds. It’s anyone’s crown to take, and that makes this the most exciting Worlds in League history.

The game started off disastrously for KT as Invictus took them down to 0-2 immediately. And the world suddenly saw an even more realistic future in which Korea wouldn’t win the Worlds title. KT then attempted with all their might to redeem Korea, winning the next two games in a row and bringing the series to a fifth game when Silver Scrapes came over the speakers.

The last game, as if written by fate, was impossibly close for the majority of the match. Neither team could rack up a meaningful lead until very late, and then IG turned it on and used their double-marksman team comp to steam over KT. They took the Elder Dragon, and then the Baron, and that was all she wrote.

Korea’s best team is out of Worlds, eliminating the possibility of a Korea-on-Korea final series and greatly diminishing the region’s chances at winning the whole thing. Invictus winning means something else, too. Fnatic defeated them handedly, twice, on the final day of the group stage, meaning Fnatic are now one of two teams favored to win.

Not only that, but RNG, the other favored team, were defeated by both Team Vitality and Cloud9 in the group stage, which means Cloud9 can tango with them. What’s the lesson here? It’s simple: Anyone can beat anyone, and this World Championship is any region’s to take.