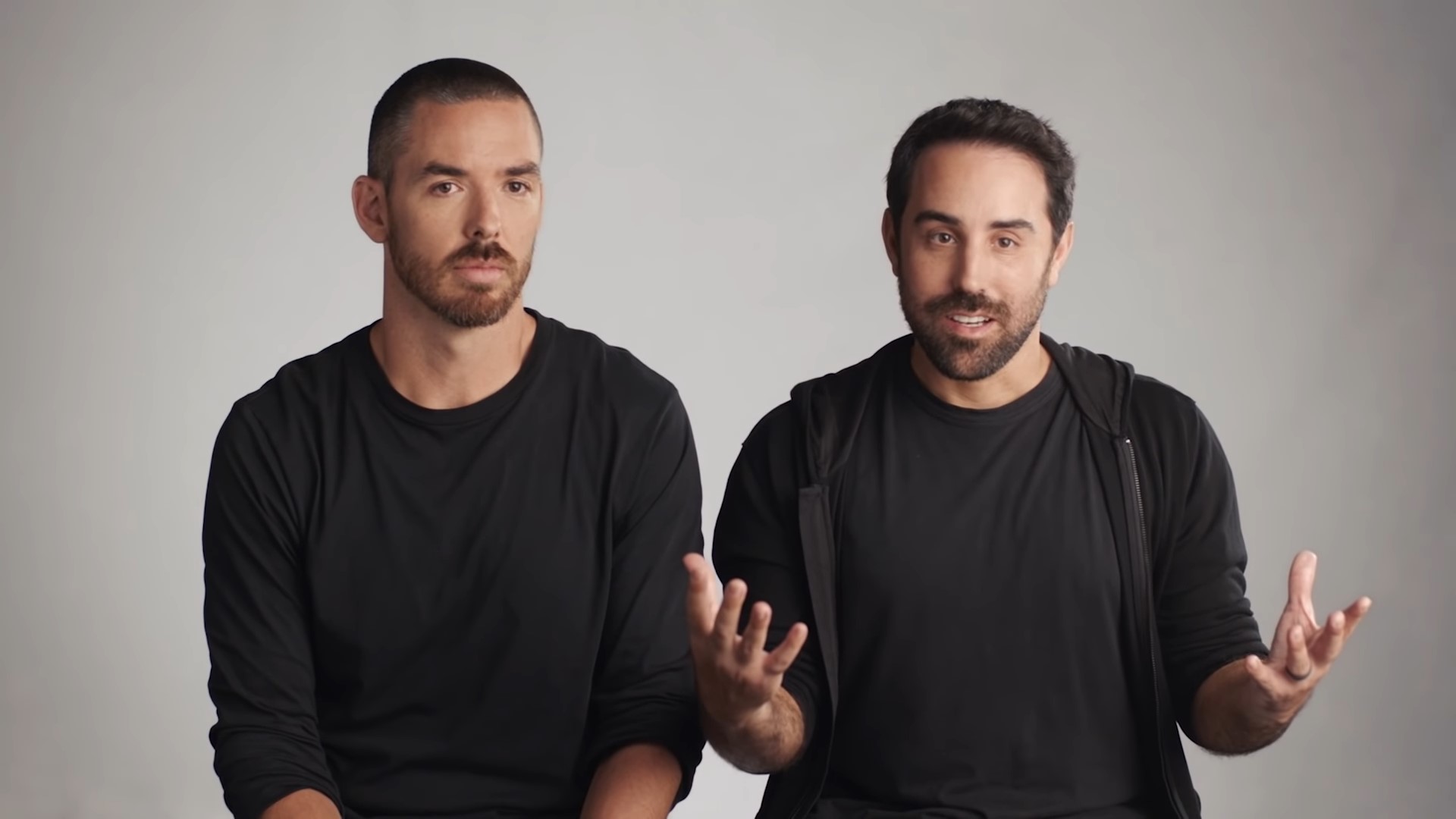 For the past few years, League of Legends fans have clamored for an MMO to explore the expansive and rich universe of Runeterra. Unfortunately for fans, Riot Games’ CEO Marc Merrill said that creating an MMO is really difficult and won’t be happening in the near future.

“We think it’s cool for players to say, ‘Riot, please go make an X,’ because why not?” Merrill said in an interview with Travis Gafford. “I would love to make an MMO, but just to manage expectations, if we were to do something like that it wouldn’t be any time soon.”

As League got older, many people joked about the ‘s’ in Riot Games and how the company had only one game to its name. During League‘s 10-year anniversary, however, the popular game publisher revealed a handful of new games in development—including a first-person shooter, card game Legends of Runeterra, a fighting game, and a story-driven, turn-based RPG called the Ruined King.

One other rumor that sparked from the announcements was the possibility of an MMO after a small snippet of gameplay resembling an MMO appeared on screen during the streams. But Merrill said that making such a game would take a lot of work and requires a dedicated team to work on it in-house.

“These things are incredibly hard to make, and anyone who has ever built an MMO deserves a medal,” Merrill said. “It’s like shipping a freaking rocket—it’s so much work, it’s so hard to do, and we would really try to do it justice, and that’s not easy.”

Even though this news is disappointing, League fans shouldn’t lose all hope for their MMO dreams. The world of Runeterra is constantly evolving and expanding and would make a perfect candidate for an MMO title in the future. Although it might take a long while, Riot fans can still look forward to other titles from Riot in the meantime. When the League MMO is finally released, the wait is surely going to be worth it.