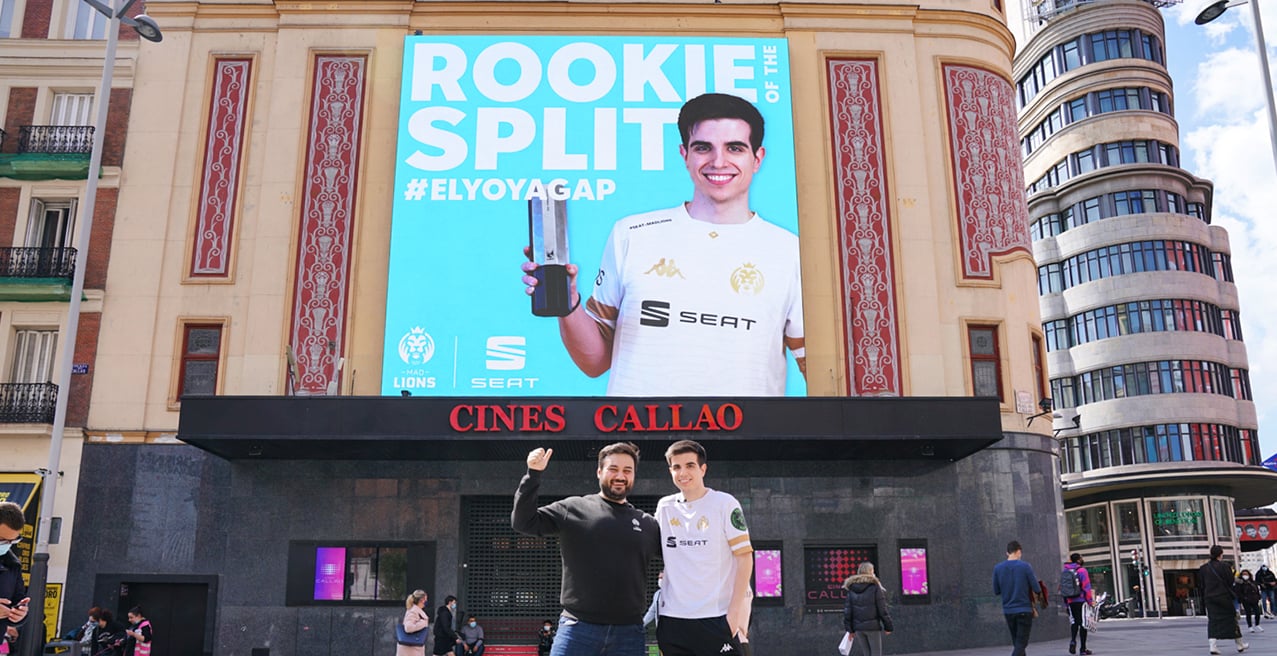 The statement, shared in the MAD Lions official Twitter profile, claims Revenant is “a content creator” and “not part of the ownership group or management and does not speak for MAD or Overactive Media.”

The statement also added that the organization is “incredibly proud” of the team’s performance at Worlds this year and throughout the season. “We support all of our players, including Carzzy, who was a big part of our success,” the statement says, recognizing Carzzy’s work to the club to try to counteract Revenant’s comments.

Carzzy, on his side, commented on the drama, asking for calm. “I am not going to feel down, because someone such as [Revenant] said something like this,” he wrote. He finished his message with an “I love MAD.” The player is still in talks to renew his contract.

MAD Lions ended their season earlier today after a 0-3 loss to DAMWON Gaming in the Worlds 2021 quarterfinals. It’s unclear if the org will field the same roster in 2022.