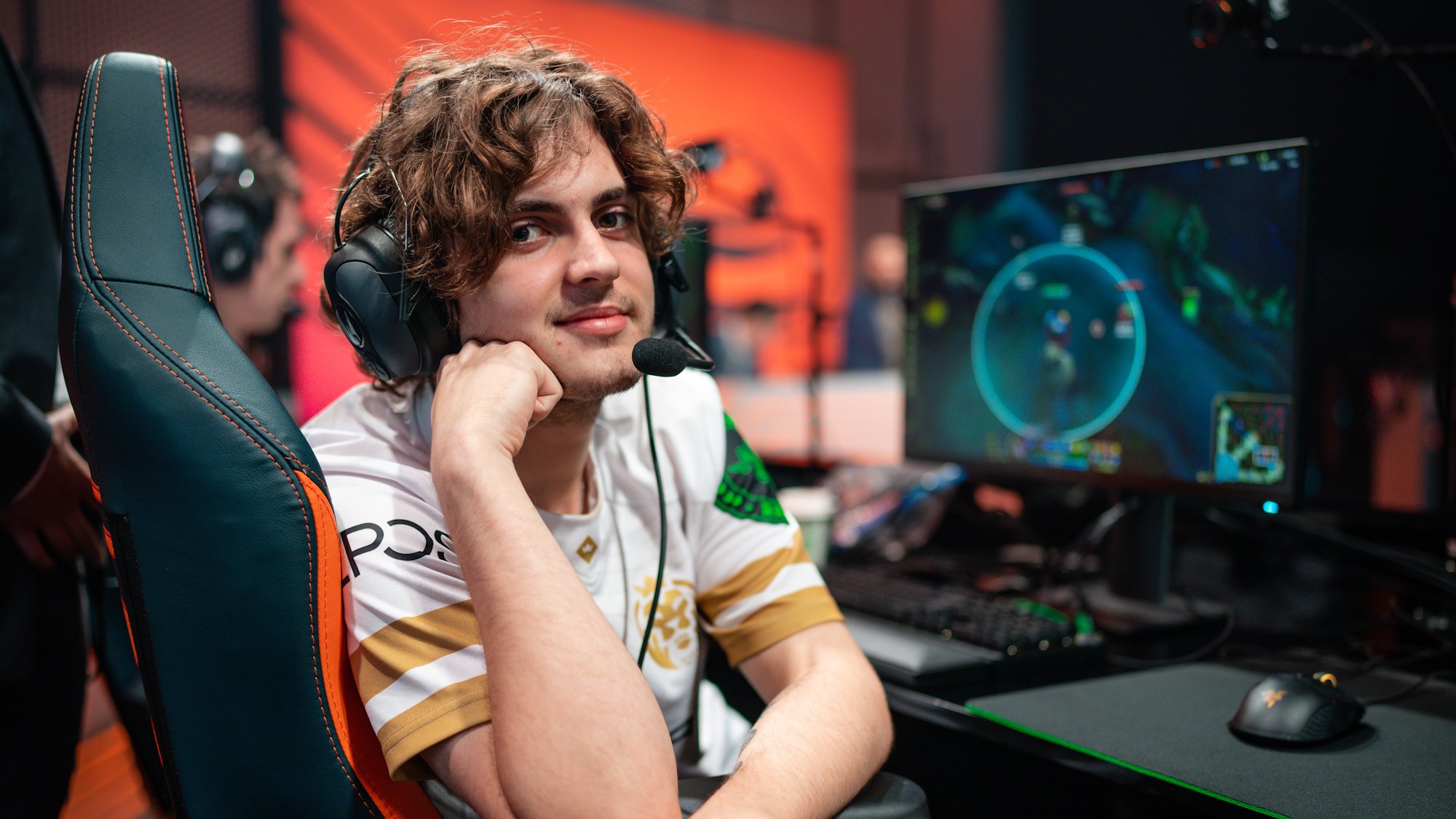 MAD Lions and AD carry Carzzy have not yet reached a contract extension, despite rumors and reports to the contrary, sources familiar with those discussions told Dot Esports.

MAD and Carzzy remain in extension discussions as the team and player gear up for the 2021 League of Legends World Championship. They’ll play their first game on Oct. 11.

Carzzy is the only member from the MAD Lions whose contract ends this upcoming November, after the organization renewed Carzzy’s bot lane partner, Kaiser, for two more years, as reported by Dot Esports on Sept. 2.

A report from Spanish freelance journalist Eros on Twitter on Sept. 21 stated that Carzzy and MAD had reached a two-year extension with a one-year option period. Sources close to the team and the player tell Dot Esports otherwise. MAD Lions declined to comment.

The future of the Czech botlaner is still uncertain, but he only has two options. It’s not decided if he will explore the free agency period to see all available offers or if he will extend his contract for at least one more year, according to sources. Amid uncertainty with its roster, G2 Esports is interested in Carzzy should he become a free agent, sources said.

This year, MAD Lions proved to be the best team in all of European League of Legends—a goal, albeit lofty at the time, when the team rebuilt around a core of young players, including Carzzy, two years ago. In 2021, the team claimed both LEC titles, made it into the Mid-Season Invitational semifinals, and will represent the LEC as their first seed for Worlds 2021.