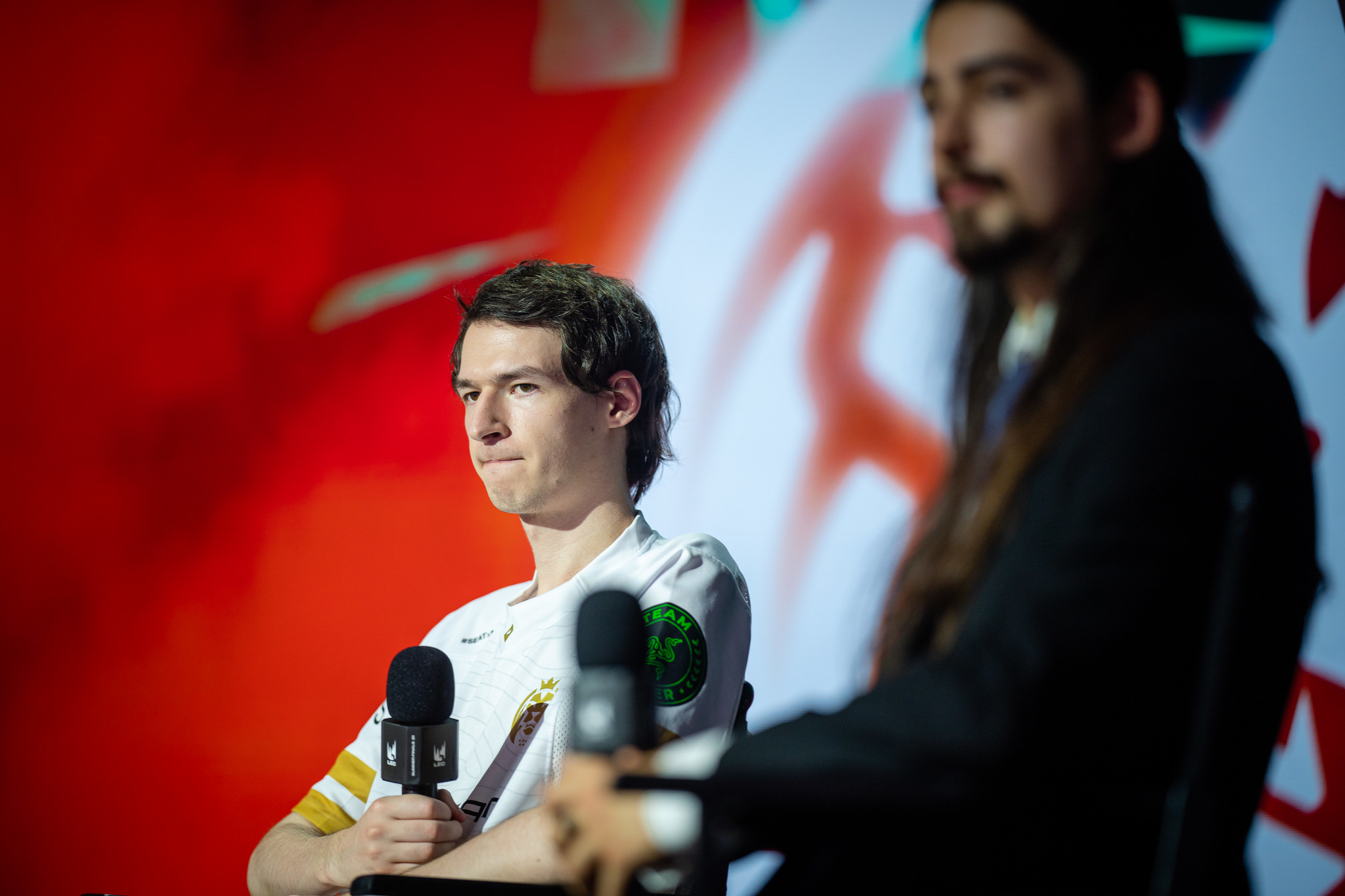 MAD Lions support Kaiser is signing a two-year contract extension with the reigning LEC champions that will see him stay with the team through the end of 2023, according to sources familiar with the deal.

Kaiser agreed to renew his deal with MAD Lions this past week around the time they won the 2021 LEC Summer Split championship, which will silence any rumors that he may have been on the move this fall.

The news of an extension isn’t surprising, though, taking into account this past year and his top-caliber performance with the team. MAD Lions have had a great 2021 season, winning both LEC splits, qualifying for the Mid-Season Invitational, and gaining Europe’s first seed for the 2021 League of Legends World Championship, which is set to begin in Iceland in the coming months.

Kaiser joined MAD Lions in November 2019, coming from Prime League’s mousesports. And in a short amount of team, he’s made it clear that he’s among the best supports in Europe.