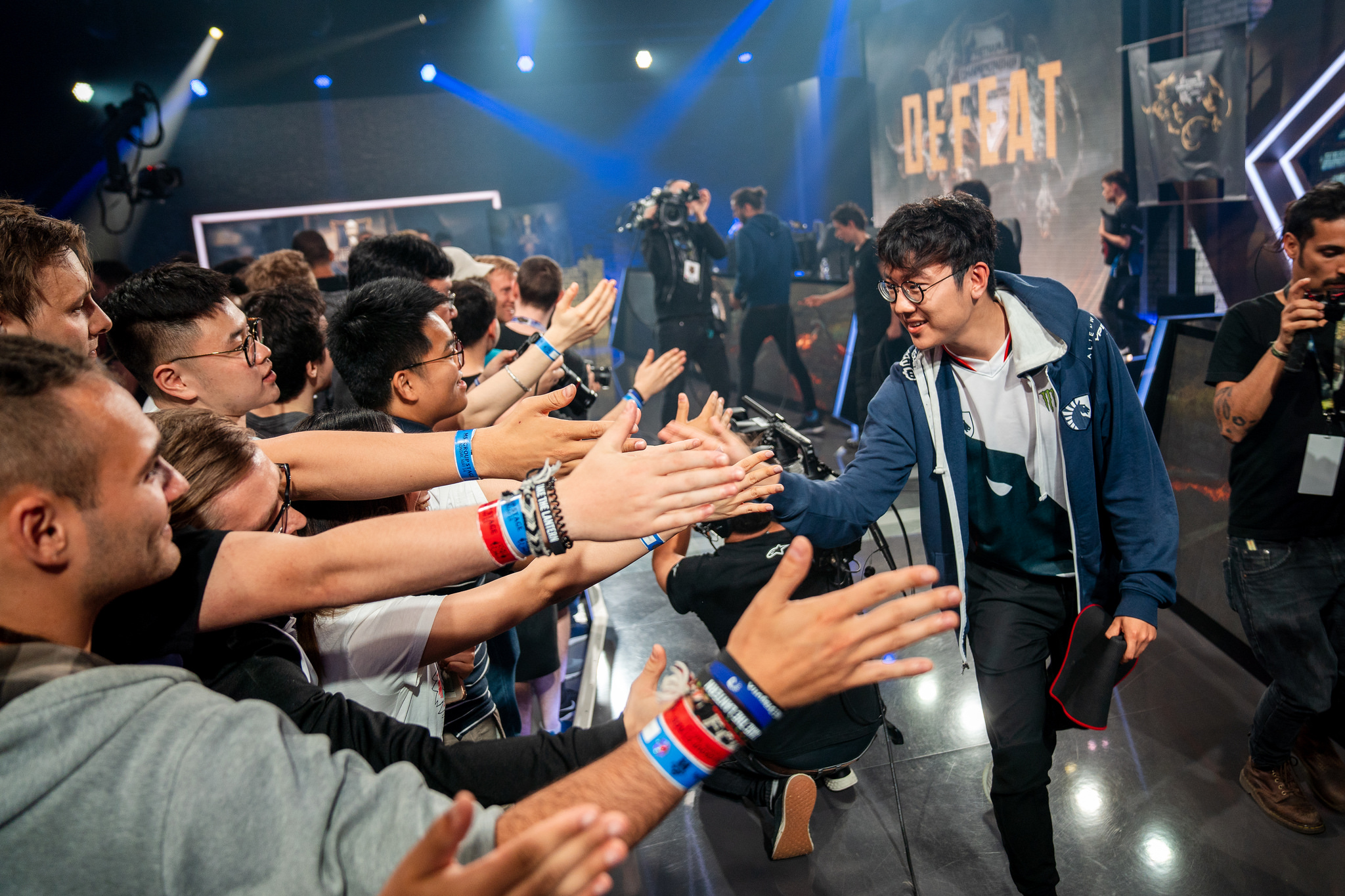 Team Liquid was one loss away from knocking themselves out of the 2018 Mid-Season Invitational and confirming the four teams for the knockout stage all at once. But, against all odds, they defeated Fnatic in a nail-biter game to keep their dream alive.

Liquid was the only team in the group stage to drop their first four games in a row, ending the first two days of the stage at a depressing 0-4. Since then, however, they have defeated frontrunners Royal Never Give Up on day three followed by EVOS Esports and Fnatic today.

It’d be extremely uncharacteristic of an NA team not named Cloud9 to pull off a miracle at this part of an international event, but they’re not down yet.

The game went almost entirely in Liquid’s favor and finally, for the first time at MSI so far, Liquid looked like themselves again. They were aggressive, made proactive rotation after rotation, and played to their own strengths by picking a team-fight-centric comp and forcing Fnatic into big five-on-five fights.

At the end, however, Fnatic stepped up with a huge fight at their own inhibitor, and for the next few fights, the game was anyone’s. Liquid eventually pulled ahead thanks to ADC Yiliang “Doublelift” Peng and his extremely high damage on Jhin. Fnatic ADC Martin “Rekkles” Larsson tried to stave off the push with his full-build Sivir, but the Jhin just packed too much raw power.

At the end of the day, Liquid’s final record is 2-5. Although it’s slim, they still have hope to qualify. They’ll have to win both games tomorrow, while Fnatic would have to lose both. That would force a tiebreaker between EU and NA, just like at Worlds 2017 between Fnatic and Immortals. Fnatic won that one, but NA is out for blood and redemption this time around.

Liquid’s next game is tomorrow at 6am CT against Flash Wolves.