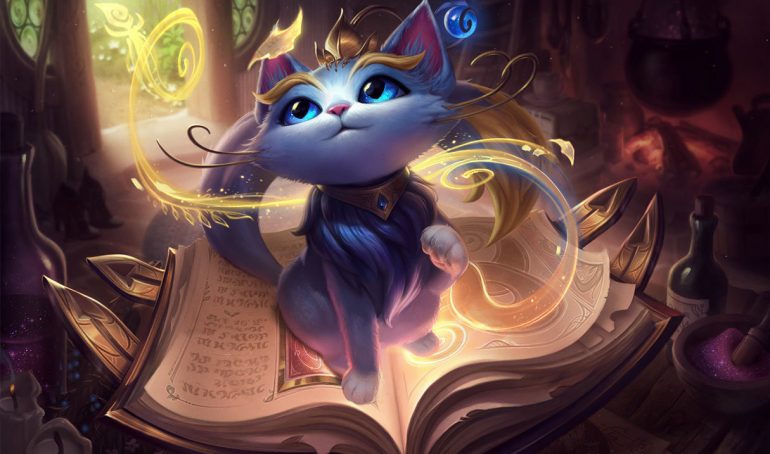 League of Legends Patch 9.10 is here, and it with comes a brand-new champion. It also includes some meta-defining buffs and nerfs, interesting item changes, and plenty of skins. Here’s a detailed look at the full patch notes and updates.

You can find a detailed explanation of her abilities here.

Attack damage increased from 65 to 70.

Phantom hit frequency increased from every 2 attacks to every 3 attacks.

Also applies to all of Hunter’s talisman’s upgrades (Stalker’s Blade, Skirmisher’s Sabre, and all their variants).

At full stacks, 10 percent to 8 percent of the damage dealt against champions is converted to true damage and healing.

Champion damage to turrets increases after the first 18 minutes, maxing at +25 percent at 30 minutes.

Minion waves spawn faster after the first 18 percent of the game, maxing at 13 seconds between waves at 30 minutes.

Minions speed up after the first 18 minutes of the game.

Death time at level 18 changed from 45 seconds to 40 seconds.

Adaptive force every 6 minutes to 7 minutes.

The following skins will be released this patch.