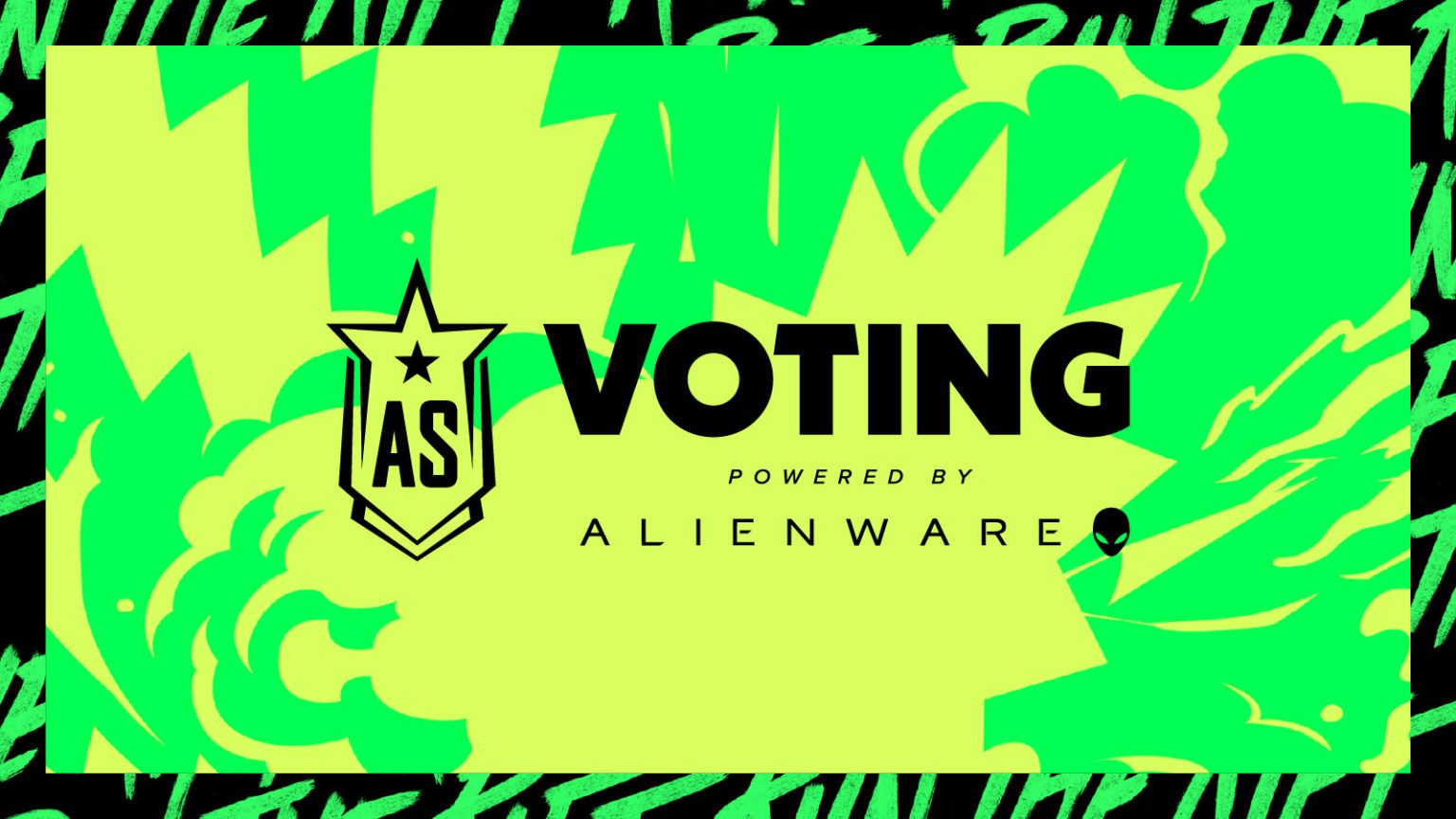 The voting for the 2020 All-Star Event took place from Nov. 9 to 17 at 1:59am CT and saw fans submit one vote for one player in each role. But while voting was weighed higher for home regions, fans had the option to vote across all 10 leagues.

On Dec. 19, the team will then compete in a best-of-three showdown (with a twist) with China’s LPL All-Star lineup.

The matches played in this year’s event will have prize money for charity on the line. Those charities will be decided at a later date.

The event will be held online due to the ongoing coronavirus pandemic and the strict limitations to travel.