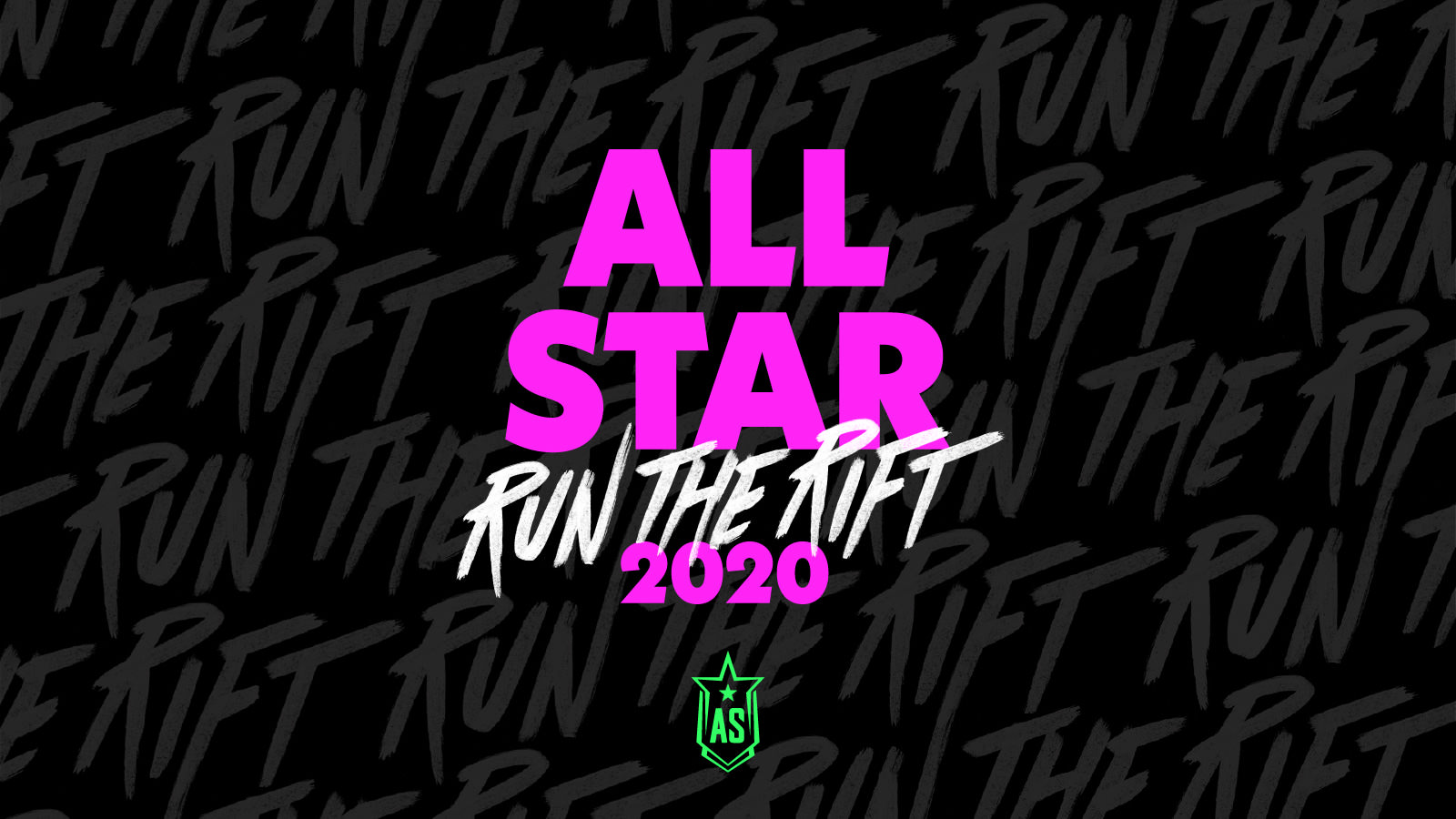 In celebration of League of Legends’ most-loved players and personalities, All-Stars is back. The event will be pivoting to an online format this year, however, due to the ongoing coronavirus pandemic.

League’s yearly All-Star event aims to bring together friendly competition from around the world and include as much inter-regional gameplay as possible. But with the event going online, pro players and influencers will be playing from their homes or regional studios.

This means the event will be divided into two stages: Underdog Uprising and Superstar Showdown. Here’s everything you need to know about how to watch All-Stars 2020.

Beginning on Friday, Dec. 18, Underdog Uprising will include head-to-head matches between neighboring regions, with smaller regions fending off their nearest powerhouse. These teams will be made up of the top pros voted by the fans.

This will include matchups between teams representing the LCK, PCS, and OCE, the LPL, VCS, and LJL, the LCS, LLA, and CBLOL, and the LEC, TCL, and LCL.

The Superstar Showdown, taking place on Dec. 19 and 20, will feature three “superteams” each from the LCK, LCS, LEC, and LPL. The LCK and LPL will face off on Saturday, while the LCS and LEC will play on Sunday.

A special Red Bull one-vs-one tournament will also take place within each of the four regions. The first stage will be broadcast live on Dec. 18, while the semifinals and grand finals will be on Dec. 19 and 20.

The best place to watch All-Stars is Riot’s official Twitch channel. But you can also catch every match on lolesports.com.