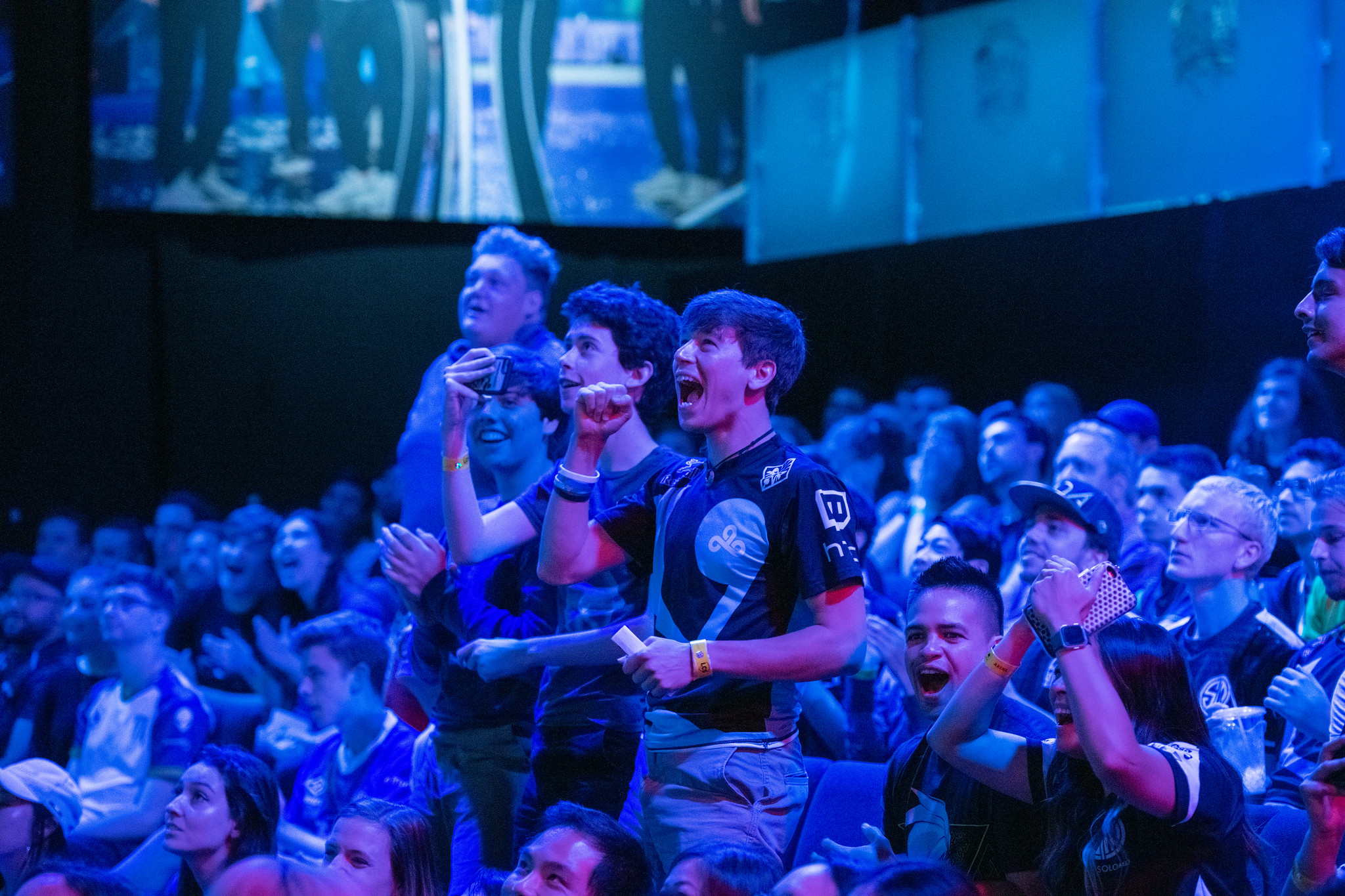 The first version of our LCS truth or dare focused on the four teams that missed the playoffs in the 2019 Summer Split. That one was easier to write: in some cases, it’s pretty obvious why a team failed to make the postseason.

But this version focuses on the six teams that actually did qualify. And while each of them is flawed in a different way, it’s always tough messing with a roster that has a shot to win it all.

Then again, this is the LCS we’re talking about, so the stakes aren’t that high. None of these teams have shown an ability to win outside of the region, so we might as well go big. We’ll tell the truth about all of the playoff teams and what they need to do to improve. Like last time, we’re going in reverse order of the final Summer Split standings.

OpTic went into the year with a budget lineup when management reconsidered their esports operation after just a year in the LCS. With a hand tied behind their backs, coaches Thomas “Zaboutine” Si-Hassen and Chris “Croissant” Sun had a dominant year in drafts and strategy. They set their players up for success and correctly upgraded their team with few resources.

The team’s money problems should be in the past with the mid-split sale to Immortals. Immortals could upgrade around the edges to make the most of the core of jungler William “Meteos” Hartman, mid laner Lee “Crown” Min-ho, and ADC Noh “Arrow” Dong-hyeon.

It was impressive how this team rallied around a new coaching staff, made the playoffs, and beat TSM. They’re not done yet and are a scary matchup given the talent on the roster.

At the same time, this is a team that’s underperformed for much of the year. And it just doesn’t mean that much to beat TSM anymore. Clutch need to resist the urge to sit on their laurels and continue tinkering with both the roster and the coaching staff. Their growth is good, but they need more of it.

Thomas “Thinkcard” Slotkin did a great job stepping in a few weeks ago and becoming the head coach. New owners Dignitas should absolutely give him a shot, no matter how much further he can take the team in the playoffs. But he also hasn’t shown himself to be a permanent solution before and the team can’t afford to stagnate.

There’s been a lot of chatter about TSM mid laner Søren “Bjergsen” Bjerg after the team’s playoff loss to Clutch. We don’t yet know what’s happening behind the scenes at TSM, but it does seem like their solo mid moniker with Bjergsen at the center isn’t working. And if we’re being honest, even though Bjergsen himself has been a fine carry player until this split, the overall formula hasn’t worked for a while.

Dare: Regi needs to bench himself

Over the past few years, it seems like the vast majority of TSM’s numerous roster moves have failed. Lots of players and coaches who have cycled through the organization have seemed to perform better elsewhere. Given that fact pattern, it may be time for TSM owner Andy “Reginald” Dinh to reconsider his leadership style. It’s no secret that Regi wants to win big and have a hand in his team doing so. But it’s not working and he needs to take a break from managing his own team.

It’s sad to see a storied team like TSM go down like this. They weren’t going to stay on top forever, but it would have felt better for someone to really beat them than for them to beat themselves.

Truth: The turnaround took too long

CLG are finally back in the playoffs after a few lean years. They even beat OpTic to make it to the semifinals and keep their Worlds hopes alive. But let’s be honest: This took too long. They didn’t move on from veterans like top laner Darshan Upadhyaya and mid laner Choi “Huhi” Jae-hyun when those players had clearly lost a step. CLG could have been in this spot last year if they had been more aggressive.

Even in the win over OpTic, drafting was sometimes an issue for CLG. At its core, their players simply don’t play a lot of champions. Playing what they’re familiar with has led to their success and they should continue doing that. Trying too many things has bitten NA teams before. But if CLG want to hit the next level, they need to expand their comfort level, especially in the mid and bot lanes.

Truth: They’re not in Liquid’s class

C9 spent most of the year trying to prove they could beat Team Liquid. They finally did it at the end of the Summer Split. But we still think that Liquid are hands-down the best team.

C9 are the hardest organization to dare since coach Bok “Reapered” Han-gyu has already shown a willingness to do anything. His roster moves always seem to pay off in the long run and they have one of the strongest Academy programs in the LCS. In this case, we want to see continued innovation throughout their playoff run, especially in a potential final vs. Liquid. We’ve seen C9 Academy players swing playoff series in the past and the team has nothing to lose now.

Truth: They don’t care about their region

This split, Liquid took a for-fun approach to the LCS. They kept trying wonky stuff, including a five glacials team composition. And they just kept winning. They proved that they’re far beyond the rest of the teams here and are in full-blown Worlds preparation.

The one thing we’d criticize is Liquid’s reluctance to try any of their younger talent on the big stage. It’s unlikely any of them would outperform the starters, especially since four of the five were literally the best at their position according to the regular season awards. But since Liquid are trolling anyway, it would’ve been fun to see some new faces on stage.