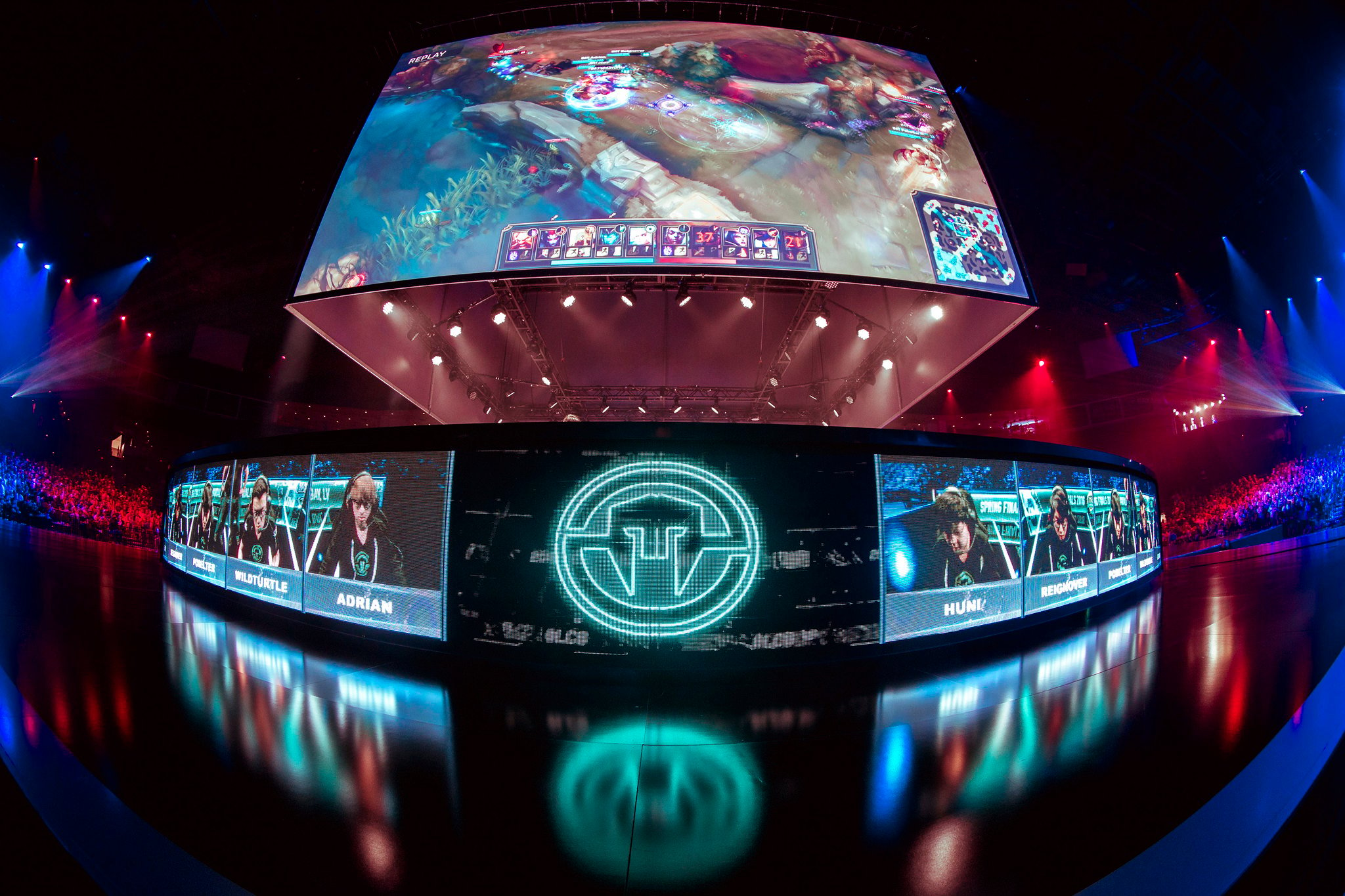 Rejoice, Immortals fans—your favorite team is coming back to the LCS next year, according to ESPN sources.

Immortals Gaming Club has reportedly won a bid to acquire popular esports organization OpTic Gaming and its parent company Infinite Esports and Entertainment for around $35 to $45 million.

This means that Immortals will take OpTic under its umbrella of various esports teams, including its League of Legends roster. The organization will also need to facilitate a sale of the Overwatch League team Houston Outlaws—Immortals already owns the Los Angeles Valiant and a company isn’t allowed to own two teams in the OWL.

As for the LCS spot, Immortals is “expected to rebrand the spot currently owned by OpTic Gaming to Immortals following the conclusion of the 2019 League of Legends World Championship.” In 2017, Immortals’ application for franchising in the LCS was denied, even though it was one of the best teams in the league during its two-year stint.

OpTic hasn’t had the most successful tenure in the LCS, having finished in the bottom half of the standings all of last year and this past split. The team’s roster hasn’t had too many strong showings, even though they do have some big-name talents like mid laner Lee “Crown” Min-ho and star jungler Joshua “Dardoch” Hartnett.

Meanwhile, the fate of OpTic Gaming as a brand hasn’t been decided just yet. Although Immortals might be rebranding the LCS team, the name of OpTic will live on in other esports scenes. Immortals has already discussed purchasing a Call of Duty World League franchise spot, which could retain the OpTic name.