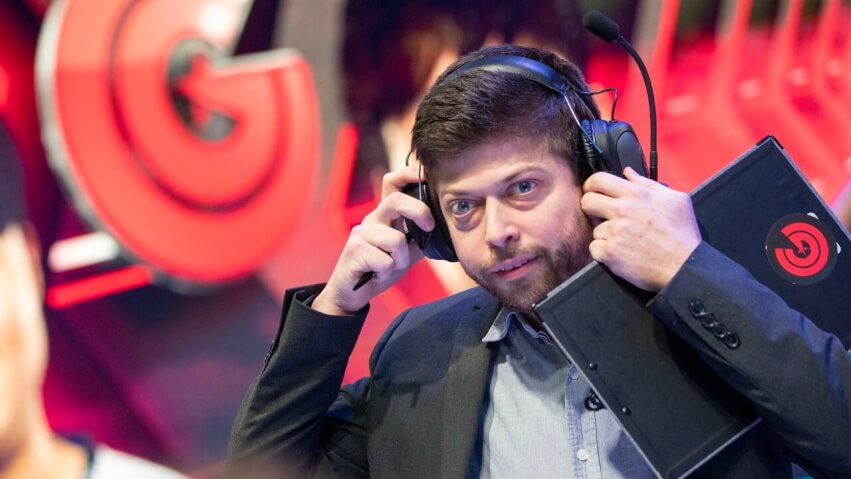 Clutch Gaming have obviously had a rough year in the LCS, and as a result, the team has decided to make some changes to its coaching staff.

In addition to Thinkcard’s promotion, Connor “Artemis” Doyle, Clutch Academy’s coach, has been promoted to the position of LCS assistant coach. Artemis will have an immediate impact as well—he’ll be on-stage with Clutch for this week’s matches against TSM and OpTic Gaming because Thinkcard has a “family obligation,” the organization explained.

Mcscrag previously served as Clutch Gaming Academy’s coach before being promoted to the LCS staff last summer. Unfortunately, as head coach in 2019, the team has struggled mightily. With a ninth-place finish in the Spring Split and a three-game losing streak hanging over the team’s head, Clutch obviously felt it was time for a change.

Thinkcard was Echo Fox’s coach in the 2018 season, but after a lack of success, he was replaced by Kim “SSONG” Sang-soo before the 2019 season. He didn’t join another team until July 1, when he announced he had signed onto Clutch’s coaching staff.

With Thinkcard now at the helm, Clutch will look to salvage their split and take some momentum into the 2020 season, when they will be rebranded to Dignitas.