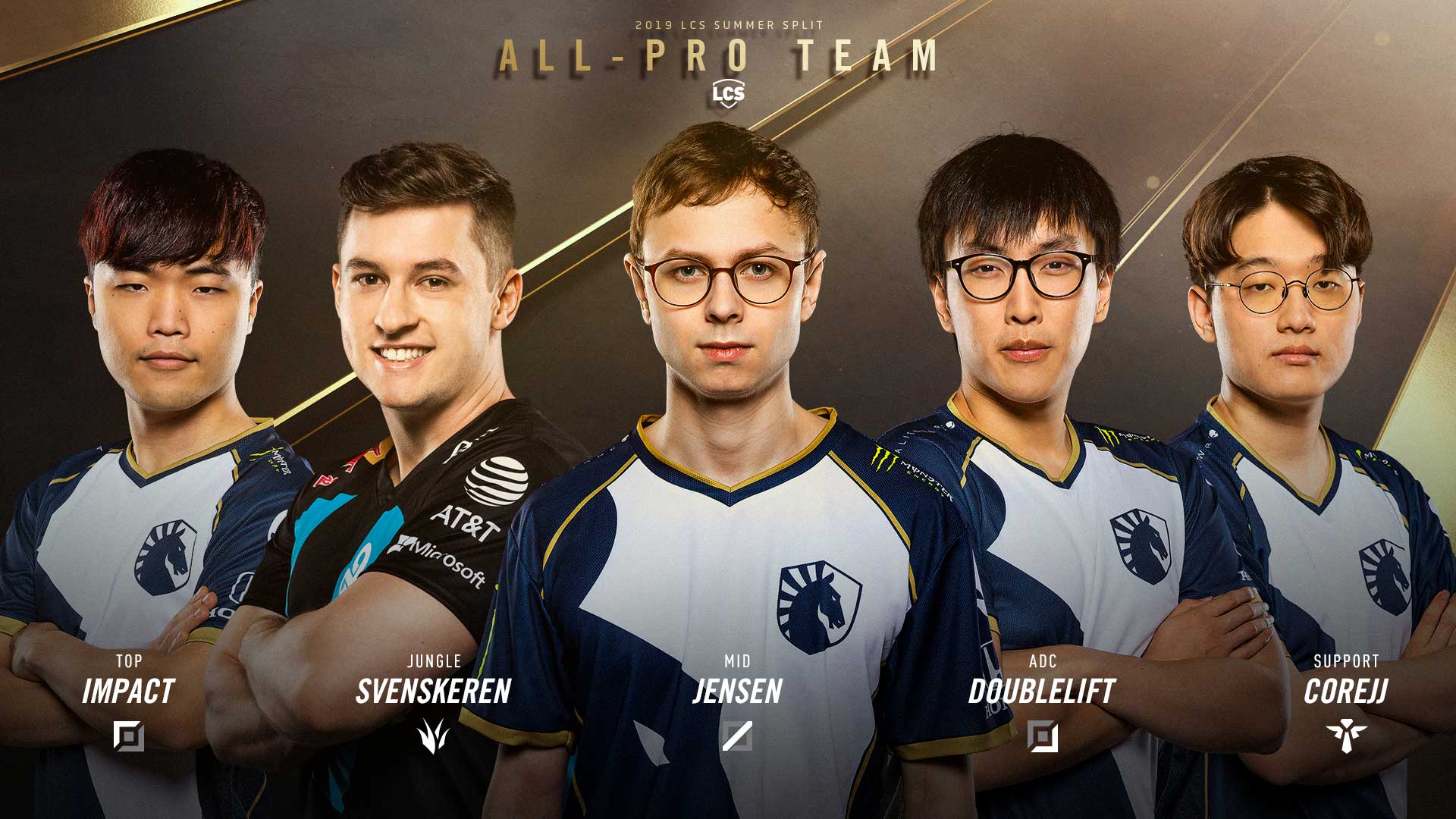 Riot Games has announced the LCS All-Pro teams for the Summer Split, and it’s looking like a lot of Liquid.

And while it may seem odd to have almost an entire team there, its difficult to deny how well each of the players do in their respective roles, especially when compared to many of the same players they defeat throughout the season.

The teams were voted on by the LCS broadcast team, media outlets, and the teams. Three awards are still to be announced: Coach of the Split, Rookie of the Split, and the Most Valuable Player. The LCS Twitter has already revealed the top 10 vote-getters for the MVP award.