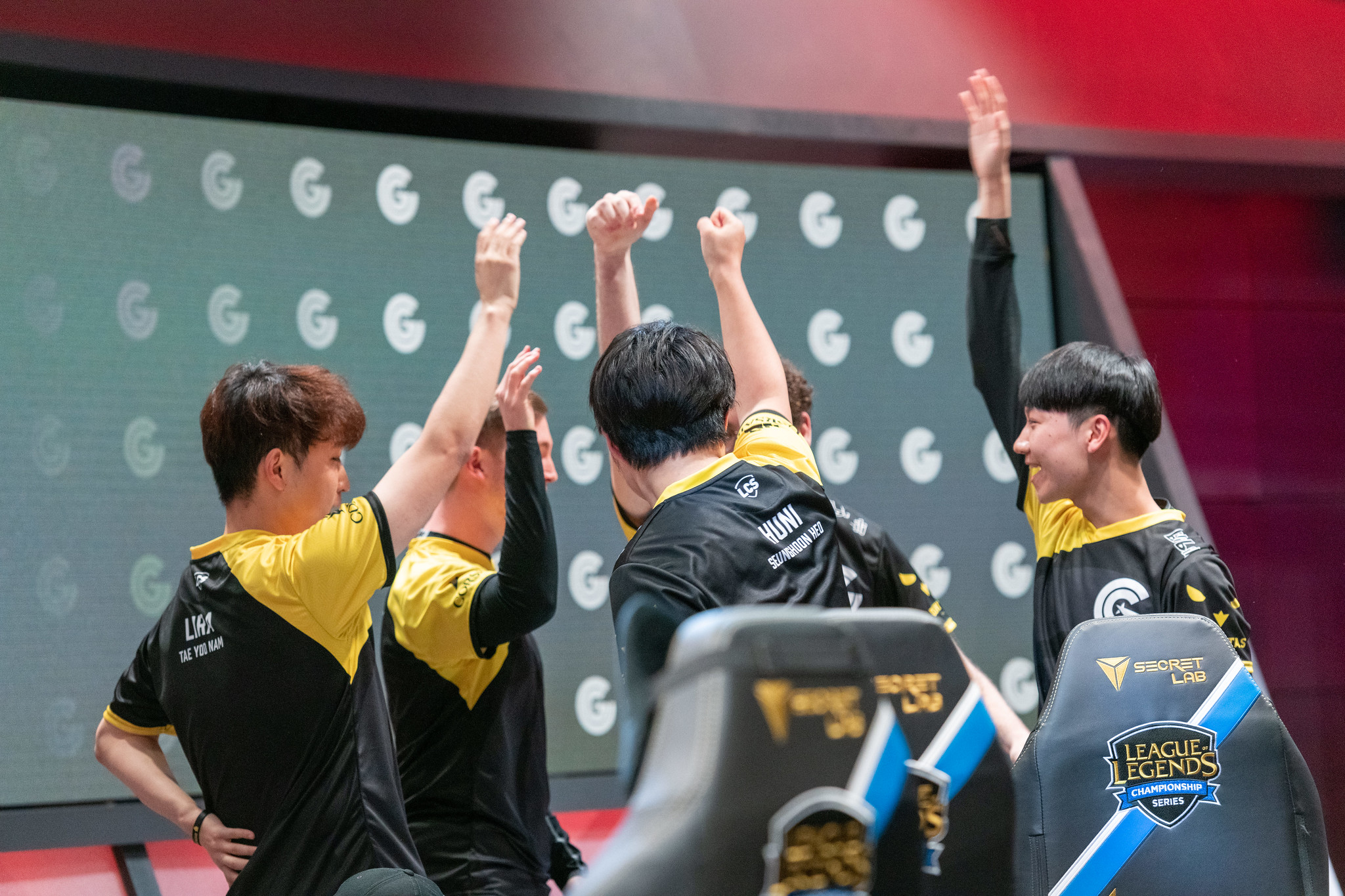 Behind some amazing teamwork and great teamfighting, Clutch Gaming broke TSM’s dreams of a possible LCS Finals appearance by defeating them in four games today in the 2019 LCS Summer Split quarterfinals.

It was a rough showing from TSM for most of the series. Multiple mistimings and mistakes cost them throughout each of their games. It felt like TSM weren’t on the same page for a majority of the day and it showed with disjointed teamfights and horrible macro calls. These communication problems and identity issues have been plaguing TSM the entire year.

This was also Mingyi “Spica” Lu’s first time in the LCS playoffs and it was clear due to how antsy he was getting with starting teamfights. He’s an incredibly aggressive jungler, but sometimes his aggression got him and his teammates killed.

Clutch, on the other hand, showed some amazing resolve and determination today with this victory. Their teamfighting was surprisingly clean and they had a clear gameplan heading into each game. Cody Sun also had one of the best performances of his life, landing 24 kills through four games and only dying twice in the series. All in all, Clutch were better as a team compared to TSM and showed how well put together they were as a single unit.

For TSM, this might be the straw that breaks this roster’s back. The team has been in limbo since they started to struggle early on in the season and this early playoff exit has confirmed that they’re no longer a top three team in North America. The organization needs to figure out what direction it’s going to take with its lineup and coaching staff because nothing has worked so far.

Meanwhile, Clutch will head off to Detroit to battle against either Cloud9 or Team Liquid in the playoff semifinals. They’ll find out their opponent when the series between CLGand OpTic Gaming ends.

You can catch all the action when the LCS playoffs continue tomorrow at 2pm CT.