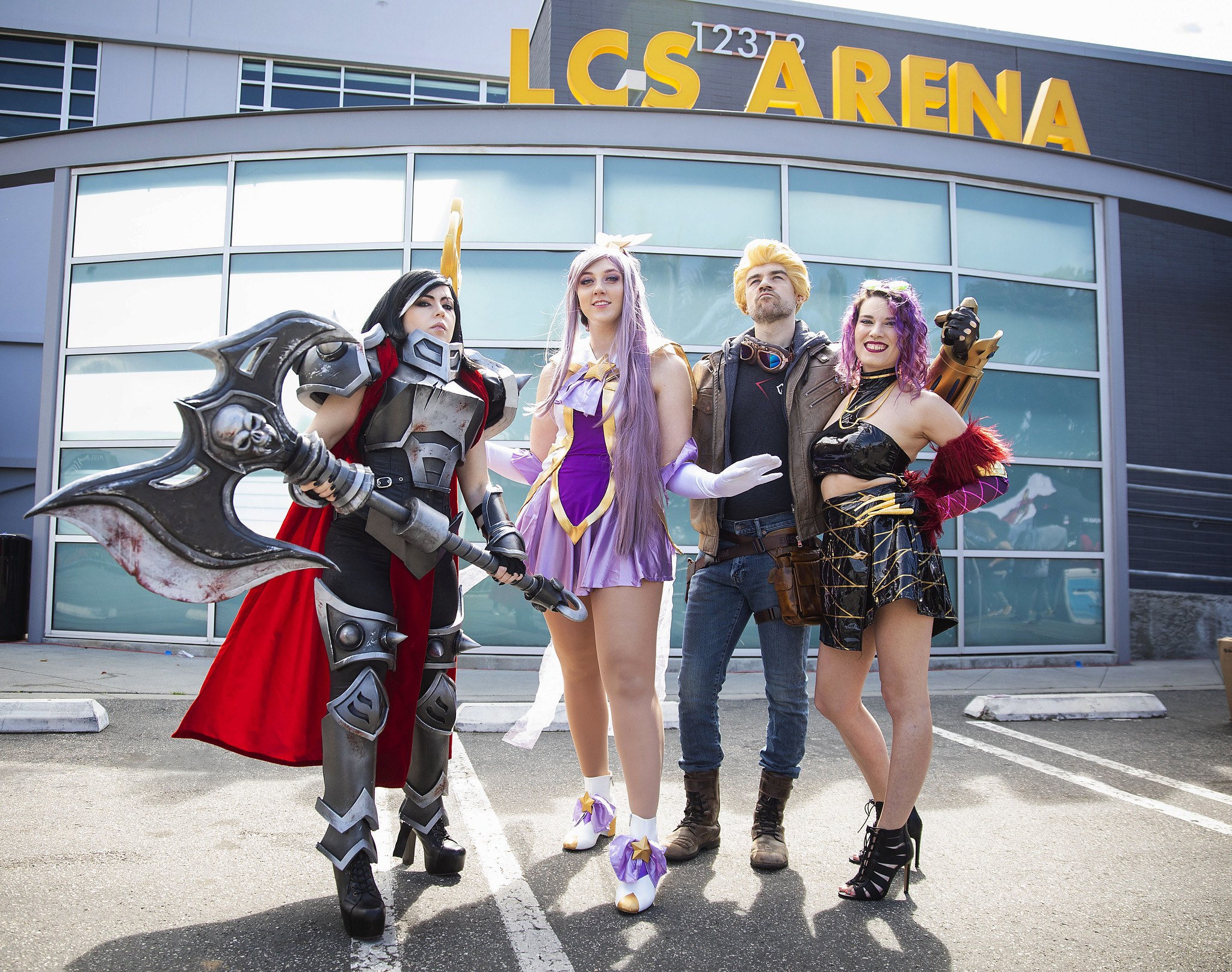 The 2020 Summer Split has been pretty exciting for League of Legends esports fans around the world. China looks like it has a new team vying to lead the league. A couple Korean upstarts are making noise in the LCK. And Europe’s seen it’s fair share of upsets and young players leaving their mark.

And then there’s the LCS. It’s common for North American teams to disappoint in comparison with their international competitors, with only Cloud9 being the exception to that rule. And so far this summer, that pattern has continued.

Sure, there are teams like Evil Geniuses and FlyQuest who might make things interesting, but as we saw last week, this is still a a one-team region. So when we asked our analysts to rate each team from one point (worst) to 10 points (best), we didn’t really expect much after the number one spot.

There was a decent amount of movement in the middle of the standings, but we just don’t know how much of it matters.

Before the Summer Split started, some of our voters actually had hope for the likes of Immortals and Dignitas. Both teams ended the Spring Split on a sour note and there wasn’t much to look forward to, but they finished seventh and eighth, respectively, in our preview power rankings. Turns out the pessimists were right: both teams are winless with 0-4 records.

Immortals finally had enough, firing head coach Zaboutine, a holdover from the team’s OpTic Gaming days. It was bound to be a bit awkward, keeping members of the old OpTic roster and staff in a new organization. We can’t fault Immortals for wanting to move on.

But this move is not going to help at all. Zaboutine had his teams consistently punching above their weight class since coming to the LCS over two years ago. Given the roster situations and budgets he had to deal with, it’s a miracle he got the results he did. If Immortals wanted to put its stamp on the team, it should have done it when the transaction was closed before the start of 2020, or even between splits. A panic move in the middle of the season reeks of a team that doesn’t know what it’s doing.

Dignitas looks like its staying the course for now, which with a team of veterans, is probably the right call. Both squads need major revamping in the offseason.

Golden Guardians are better off and should improve as the split goes on. They first have to realize what they have in mid laner Damonte and draft champions that make use of this aggressive, roaming play. Do that, and they’ll avoid being caught in the same category as Dignitas and Immortals again.

One of the bigger storylines of the first few weeks has been the resurgence of CLG. A team that really lost its way last year and bombed to the bottom of the standings in the Spring Split is unexpectedly 3-1 and tied for second place.

We think that’s fool’s gold, though. The three wins were against the three teams in the first tier. We haven’t seen CLG play anyone good yet, and we’re betting that when the schedule toughens, losses will come. That doesn’t mean they haven’t looked better, it just means that we expect inconsistency going forward.

100 Thieves look lost right now and their weaknesses from the Spring Split have carried over. TSM actually do as well—Bjergsen is afraid of unconventional mid lane picks, but the Fiddlesticks he played last week looked awful. If he’s not able to consistently dominate mid lane, this team has real issues.

Liquid and FlyQuest swapped places this week after FlyQuest shut Bjergsen’s Fiddlesticks down. Evil Geniuses looked really bad in their loss to Cloud9 despite some decent play from top laner Kumo. C9 just rolled over EG’s tepid mid lane play, however, and left them in the dust.

EG did get a victory against Liquid, another game that wasn’t close. That seems like it’s been the norm among the top team this split: the better ones close out the weaker ones and leave little doubt. Liquid couldn’t keep pace with EG’s tempo as Broxah’s Trundle fell really far behind. Trundle has been a popular pick worldwide this year, but putting Broxah on the troll seems like a waste of an aggressive jungler’s talents.

Lonely at the top: Cloud9

Cloud9 keep chugging along. The stuff they do isn’t rocket science, but nobody else has figured out how to use mid and jungle as effectively as them. It helps that they have super reliable side lanes and can basically pick and choose which side of the map to favor. Sometimes it’s both.

They beat down EG in what should have been a stern test last week. Here’s hoping that we see teams at least try and test them in the weeks to come.