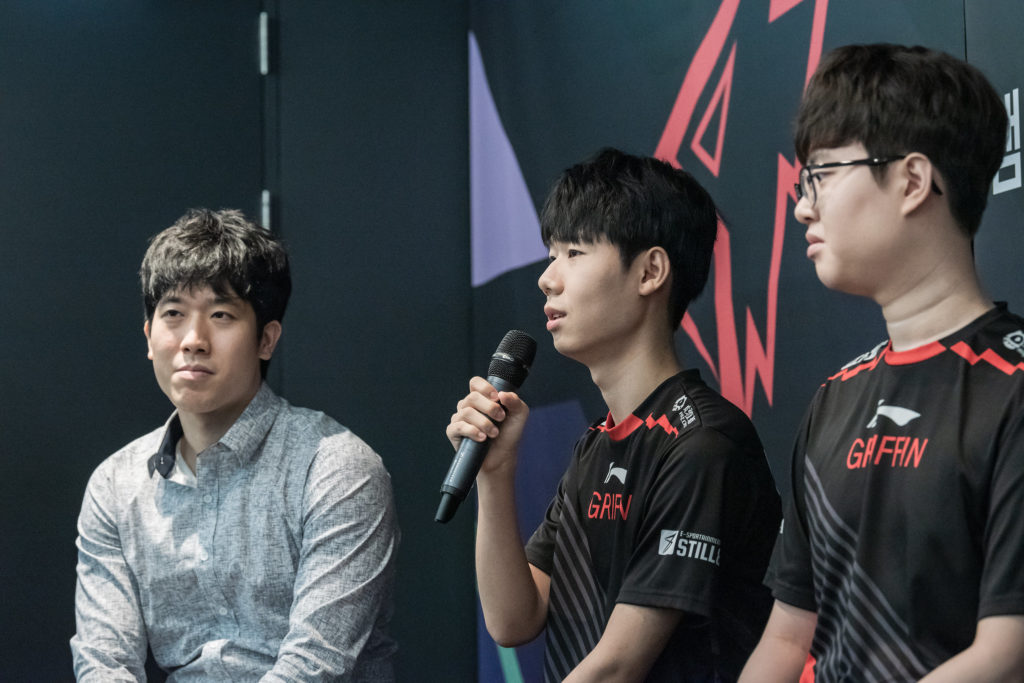 Not long after the end of League of Legends coach Kim “cvMax” Dae-ho’s five-month suspension, the South Korean seems to be back to work with LCK team DRX.

Last December, cvMax was suspended for five months and fined one million won (around $883) by the South Korean Esports Fairness Committee due to his actions while he was coaching Griffin, the result of a joint investigation conducted by the Committee and Riot Games. On top of the suspension, cvMax was involved in a police report filed by Griffin top laner Sword for alleged assault.

DRX teased a behind-the-scenes video showing more details on how cvMax came back to the organization. It will be available on YouTube at 8am CT today.

Related: Sword, Tarzan, and Rather reveal details about how former Griffin coach cvMax verbally and physically abused them

Despite the Griffin controversy resulting in his suspension, cvMax boasts strong records on the teams he coached since 2017 and joined DRX in November 2019 while the investigation was ongoing.

When he received a five-month suspension last December, he was listed as inactive on DRX. But cvMax remained in the organization, while Kim “SSONG” Sang-Soo was officially appointed as the interim head coach.

DRX ended the 2021 LCK Spring Split in fifth place with a 50-percent win rate. The players were then defeated by T1 in their first playoff series. The Summer Split will likely kick off in June, some weeks after the end of the ongoing Mid-Season Invitational. Riot Korea has yet to reveal the official start date, however.