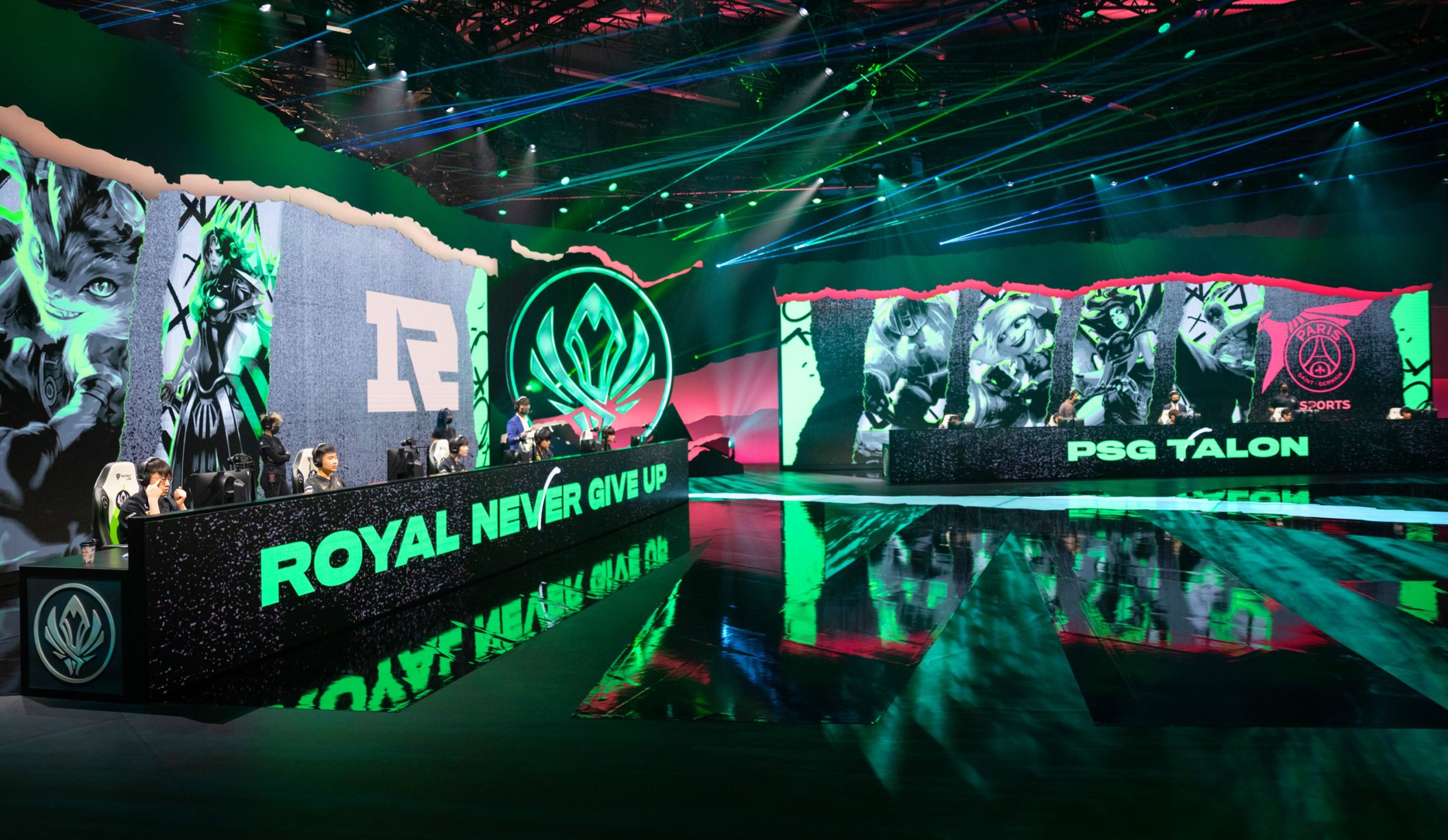 After five days of raucous international play that saw 30 games take place between six of the most decorated League of Legends teams in the world, the 2021 Mid-Season Invitational rumble stage has come to a close.

Later this week, the top four teams from the first two stages of the event will compete in one final bracket to determine the 2021 MSI champion.

These are the matchups for the 2021 MSI knockout stage, which is set to begin later this week.

After securing the bracket’s top seed by finishing with a record of 8-2 in the rumble stage, DWG KIA were granted the privilege of selecting their opponent for the knockout stage. The team chose MAD Lions, leaving RNG and PSG Talon to face off against each other.

May 21 and 22 will sport one semifinal series apiece, while the grand finals on May 23 will serve as the deciding match in determining the 2021 Mid-Season Invitational champion. The MSI knockout stage format is single-elimination, meaning that one loss in a best-of-five series will spell the end of the losing team’s tournament run.

The bracket will play also host to the first international best-of-five series of the 2021 season. Since the entirety of MSI has been played in a best-of-one format thus far, the remainder of the tournament could bring about a shift in strategy for all four teams involved.