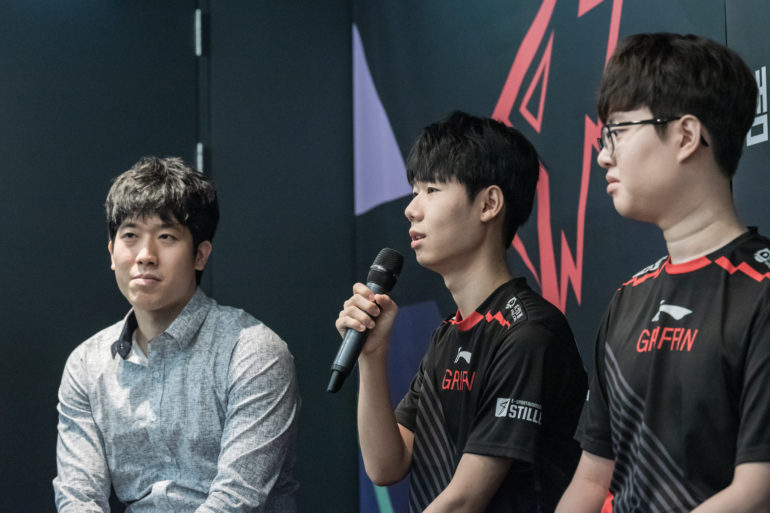 Kim “cvMax” Dae-ho, who was controversially dismissed by Griffin a week before Worlds, has signed with Dragon X to become its League coach, the organization announced today.

Dragon X hasn’t revealed any player signing, despite all of its players’ expiring in less than two weeks. But with an experienced coach like cvMax, the team may be in a decent position next season.

CvMax was unceremoniously fired a week before Griffin began their journey at Worlds. Griffin ultimately qualified for the knockout bracket, but they were bounced with a top eight finish by last year’s champs, Invictus.

Dragon X, which used to be known as Kingzone Dragon X, won the 2018 LCK spring playoffs. Since then, though, the team hasnt been able to recapture the same glory.