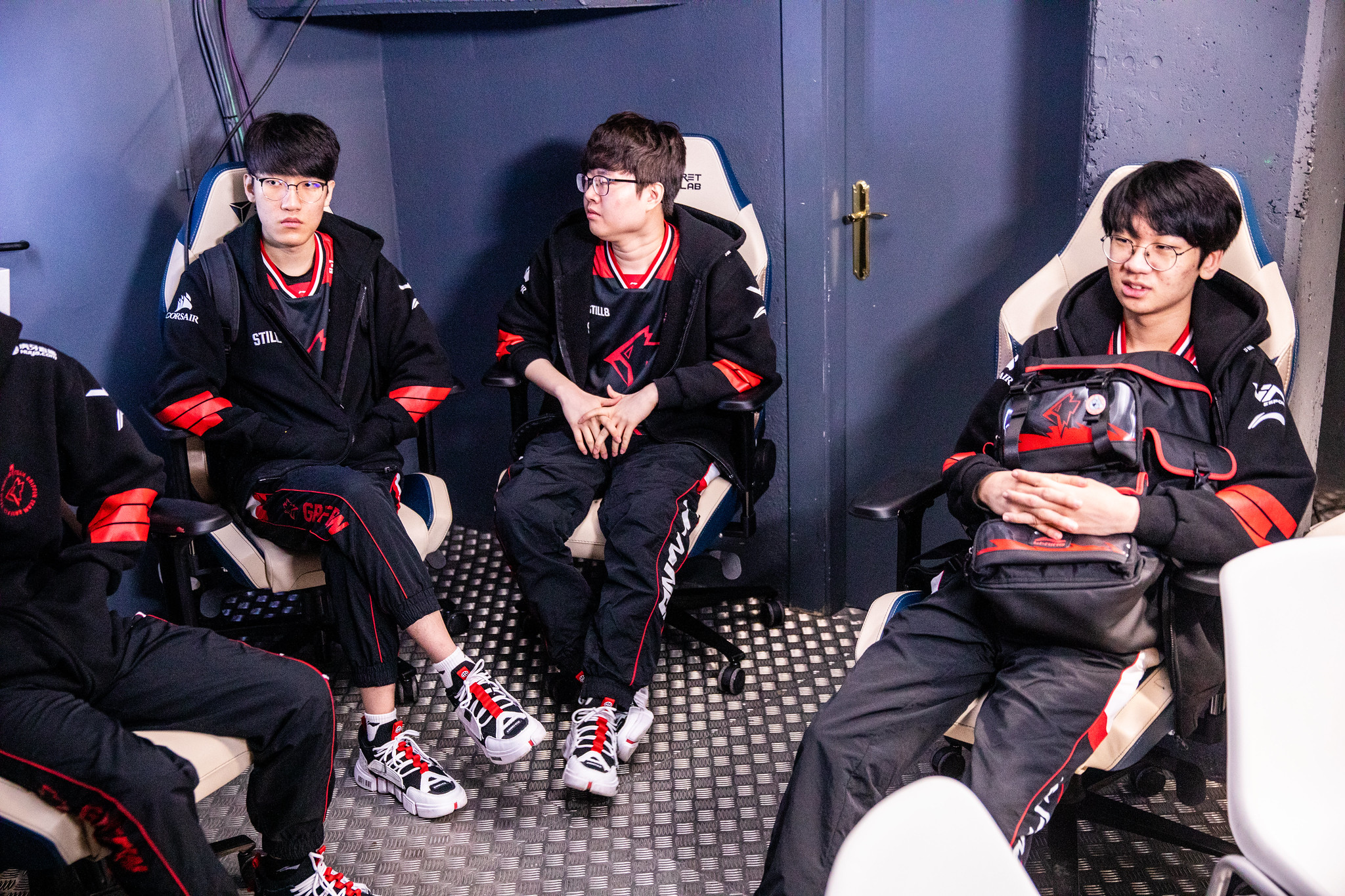 It’s already been two months since Kim “cvMax” Dae-ho left Griffin. But now, a handful of the League of Legends team’s players have stepped forward to share their experiences of how the former head coach treated them throughout the year.

Top laner Choi “Sword” Sung-won, jungler Lee “Tarzan” Seung-yong, mid laner Shin “Rather” Hyeong-seop, and coach Byun “Chaos” Young-sub revealed a ton of details in an interview with Inven Global earlier today, including how cvMax insulted his players multiple times over his tenure with the team.

“From the moment that I joined, there was physical and verbal abuse,” Chaos said. “I often saw him throw his notepad during feedback. To some players, he often showed aggressive actions. For example, he yelled at a player saying, ‘motherless play.’ Some of his other actions included striking the chair a player was sitting on with force or holding and shaking a player by their collar.”

Sword seemed to get the brunt of his attacks. He said that cvMax “held [him] by the collar and shook [him] aggressively” and even told Sword afterward that he “earned this” and wasn’t sorry for what he did. The 22-year-old player also revealed that cvMax said “he’ll follow me to the end of the world to get revenge or that he’ll kill me” if the team lost because of him.

Tarzan, on the other hand, said that he asked cvMax not to swear so much at the players. But the former coach waved him off and said that he shouldn’t interrupt him when he’s giving feedback to the players.

The three players also said that they endured such treatment because they were getting results. Since they were winning, no one said anything and the abuse continued throughout the season. The group said that since no one was saying anything, cvMax might have thought that the players agreed with his coaching style.

“It doesn’t make sense if the perpetrator says that there was a tacit agreement,” Chaos said. “How is it different from bullies saying that their victims agreed to their actions through silence?”

Rather admitted that because cvMax was his first coach, he assumed that this was how every coach in the LCK behaved. Meanwhile, Tarzan said that in retrospect, “there were things where cvMax definitely crossed the line.”

Ultimately, all three players were scared to step up and talk about what cvMax had done, but they wanted to reveal the truth around the situation.