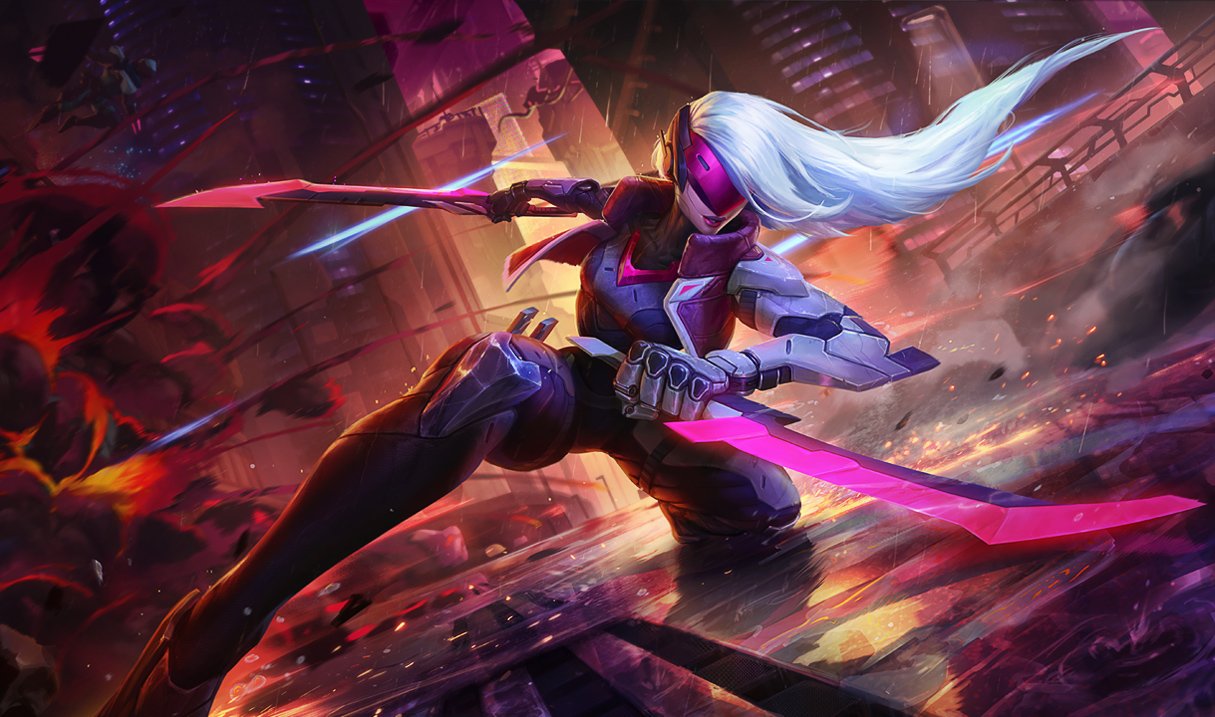 Riot Games is applying some changes to Katarina, the Sinister Blade, after heavily nerfing her in League of Legends Patch 12.12. The emergency update will go live on June 30 under the name Patch 12.12b to make up for the alterations made to some champions in Patch 12.12.

Patch 12.12 hit Katarina hard, who saw her win rate drop down to 46.64 percent in the ranks of Platinum upward, according to U.GG. Riot has already introduced the changes it was going to make to Katarina in Patch 12.13, but it’s moving them to an earlier date to make up for the heavy nerfs introduced to subdue the power spike that Katarina mains found by building AD items, especially Divine Sunderer.

Here are all the buffs Katarina will receive, according to the Patch 12.12b PBE:

The percentage of the damage on both Katarina’s passive and her Q will see a significant boost along with her AP ratios. Other adjustments will tackle her ultimate’s attack speed and on-hit damage.

Patch 12.12b will reach the live servers on June 30, allowing Riot to make the right adjustments to the meta before the arrival of the new champion, Nilah, and the Star Guardian event. The next patch cycle is expected to hit the Rift on July 13.