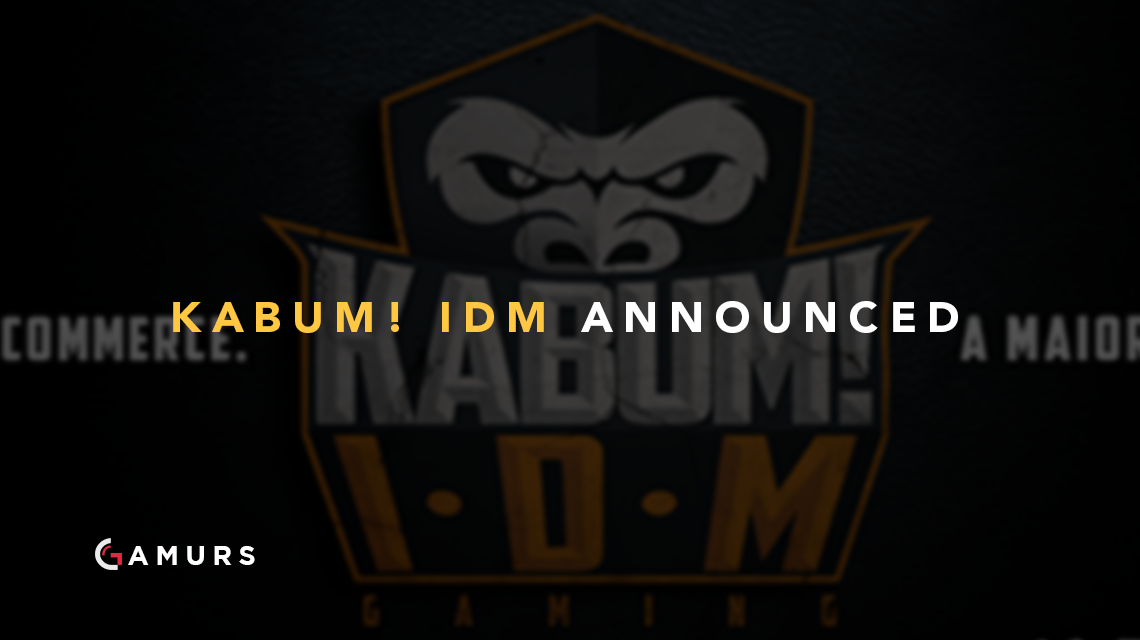 KaBuM has recently announced they are rebranding to KaBuM! IDM after teaming up with Ilha da Macacada Gaming (IDM) for the upcoming season.

As part of their official announcement, KaBuM went on to say that, “the decision was taken after several meetings, in which we were able to meet near the work and the proposals as a team to accompany the strong interaction with your community, treated like family. We will join the experience gained since 2013 and the potential of IDM and their esports fans.”

You can read the official announcement on KaBuM! IDM’s Facebook page here.

What are your initial thoughts about this announcement? Let us know by commenting below or tweeting us @GAMURScom.