After a grueling one-hour delay, the game finally began. Thirty minutes later, it was over. 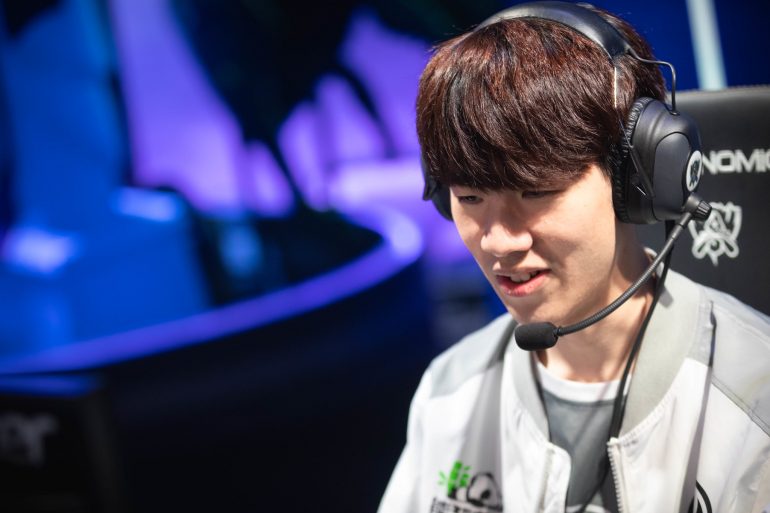 In the semifinals of the 2018 League of Legends World Championships, Invictus Gaming decisively beat G2 Esports 3-0 to knock them out of the tournament. Today at MSI was no different.

After a lengthy delay, Invictus manhandled G2 in a bloody 29-minute game. G2 gained early momentum by camping Kang “TheShy” Seung-lok and securing three kills within five minutes. But IG quickly answered back, shutting down Martin “Wunder” Hansen, collapsing on the mid lane, and taking control of the map.

Once TheShy had a few items to his name, he looked unstoppable. IG pushed their advantage and engaged G2 at every opportunity before finally destroying the Nexus.

It wasn’t the cleanest of games, but IG proved that they’re a team to be feared. G2 drafted into a hit-or-miss composition, and while they looked like the weaker team in the matchup, it could have gone their way. It was a big risk, and unfortunately, it didn’t pay off this time.

The Chinese representatives finish day one of MSI as the top team. They were already the favorites at this competition, but with SKT’s loss against G2 earlier today, they look even stronger.