G2 looked unstoppable against SKT in the first game of MSI

It was a one-sided affair. 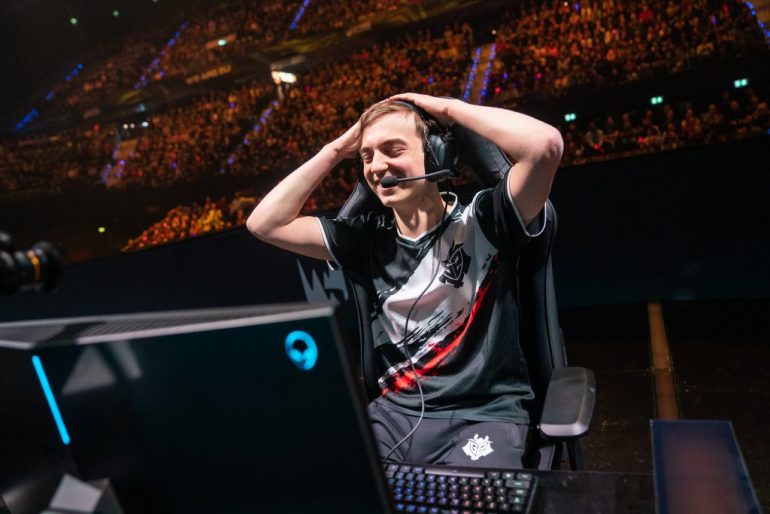 SKT went into the matchup as the unanimous favorites, but G2 shouldn’t have been underestimated. The European team took hold of the early game and immediately put SKT on the back foot.

G2 drafted comfort picks, while SKT had a weaker, late-game scaling composition. The LCK is a slow and coordinated region, where strategic play is preferred over brute force. G2, on the other hand, are attuned to playing at a fast pace. But against SKT, they took a more team-orientated approach.

G2 had confidence in their play and they took control of the map with ease. It was almost the perfect game for the European representatives. They barely made any mistakes, and when they did, they made up for them with quick and intuitive plays. They were the proactive team, and it showed in the results.

This is the first time we’ve seen SKT on the international stage since the finals of Worlds 2017. The team had a movement of weakness last year, but now they’re back. And despite the loss today, they’re looking like a strong unit. If SKT want to make the comeback, they need to step up in their next game against Flash Wolves. If they don’t, it could be the end for their run at MSI.

G2 will prepare to face off against the Chinese champions in the closing stages of the day. Invictus Gaming are still the favorites of the competition, but from looking at Europe’s dominating performance this morning, it could be anyone’s game.