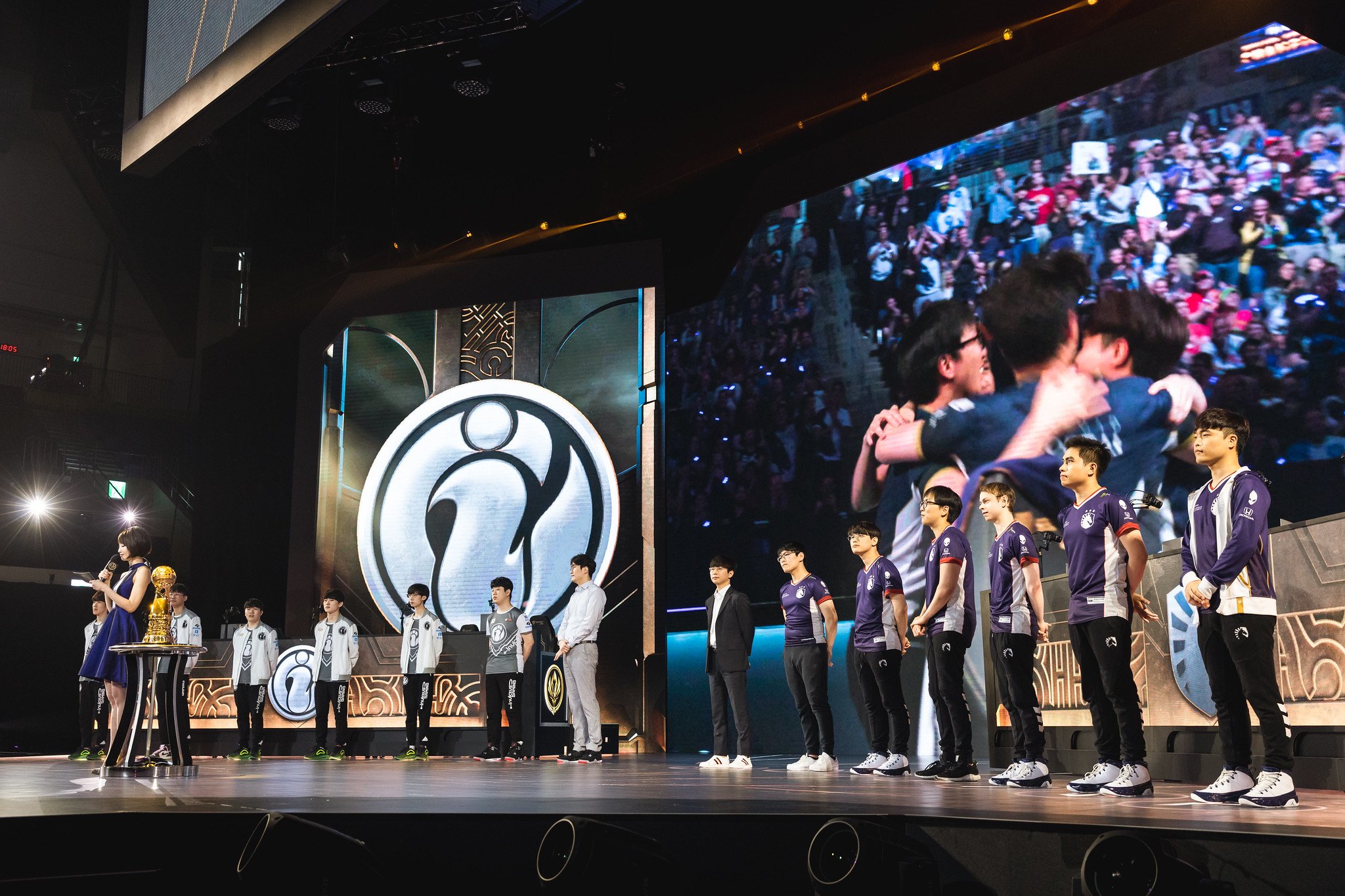 Throughout Invictus Gaming’s dominant run at the top of the League of Legends world, they’ve never been in a situation like this. Nobody expected them to be down 2-0 to Team Liquid in the MSI 2019 semifinals. They never fell behind like this on the way to becoming world champions last year. Their last two series were two 3-0 sweeps.

But with their backs against the wall, IG showed us what champions look like. The person to save them was, unsurprisingly, superstar mid laner Song “Rookie” Eui-jin.

With the side lanes faltering around him, Rookie took the entire game upon himself. Playing LeBlanc, he had the freedom to look for his own plays. And boy did he come through in the clutch.

His first kill came from chasing Xmithie deep into his own jungle. That gave time for the rest of the team to catch up. Eventually, Wang “Baolan” Liu-Yi’s Rakan and Gao “Ning” Zhen-ning’s Sejuani provided just enough initiation for him to clean up fights.

IG’s Baron push was still a bit lackluster, but they did enough with it to crack open inhibitors. After resetting with a massive lead, they just walked right in.

With the win, IG staved off elimination, but things still aren’t pretty. They gave up more pressure to Liquid in the early game, with Ning especially struggling. And their late game continues to be suspect. They’ll need to either play a lot better than this or get even more hard-carry performances from Rookie to survive.