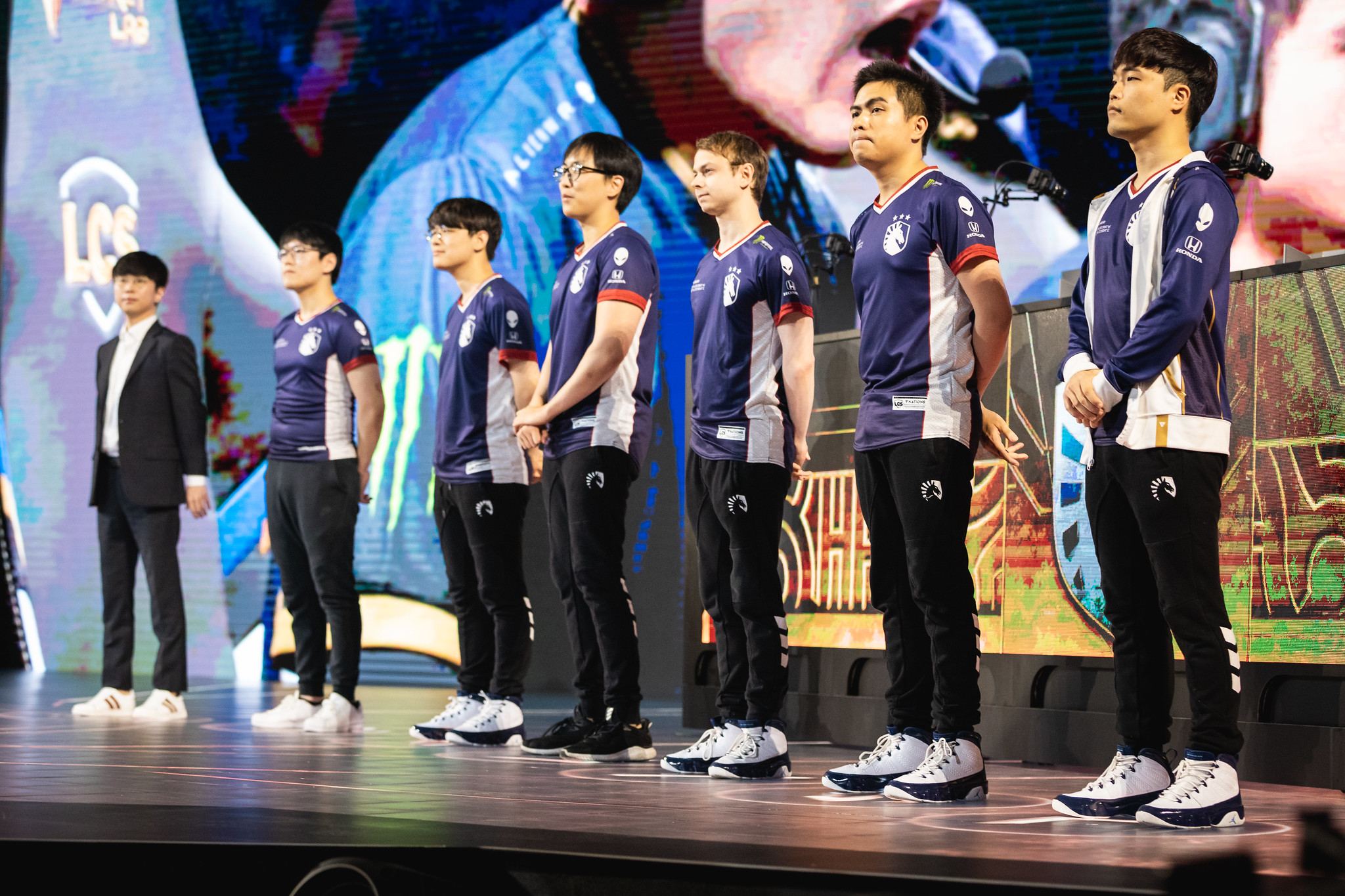 Nobody gave them a chance. Heading into the MSI 2019 semifinal against Invictus Gaming, we wrote that Team Liquid were “dead men walking.”

Turns out, dead men walk pretty well. In what’s amounting to possibly be the greatest upset in the history of competitive League of Legends, Team Liquid started off the series with two straight wins over Invictus Gaming.

Facing incredibly long odds, Liquid made the mistake of giving over Ryze and Syndra to Invictus Gaming in the first game. Those are two of IG’s strongest champions.

But Liquid jungler Jake “Xmithie” Puchero didn’t let the Chinese mages scale. His first gank to the mid lane hit before three minutes, and even though it didn’t result in a kill, it signaled that Liquid were here to play. It’s the type of early aggression Liquid fans have been waiting to see for months.

Invictus actually picked up first blood on their own gank a few minutes later. Liquid looked to be in dire straits, but an aggressive, four-man play in the top lane tied the kill total. It was shocking to see North America bring more people to the early skirmish than China.

IG responded by sneaking Baron, which gave them map control, but their siege was pretty lackluster. After a second Baron, Liquid knocked them out.

The second game followed the same script. Invictus shot out to a huge lead via a countergank in the top lane. Xmithie’s early aggression was welcome, but his pathing continued to be suspect. Liquid chose to refocus around the one lane they could win: bot lane.

Behind Doublelift’s Vayne, Liquid clawed their way back into the game. It was the strong mentality that we haven’t seen from Doublelift before in his international career. Even when IG took Baron and without as much wave clear on the side of Liquid, they didn’t gave up. They forced them into another disappointing siege and a beautiful Orianna ult form Nicolaj Jensen gave Liquid the second Baron.

With the Baron buff, Liquid didn’t mess around. Even with Doublelift dead, they walked right into IG’s base and ended things.

The first two games have been the most shocking thing we’ve witnessed at MSI so far. Not only did we not expect Liquid to be here, on match point, but the way they’ve done it matters. They’ve come back in multiple games, proving that IG’s late-game leaves a lot to be desired. Most importantly, they have played the stronger mental game, staying together and looking for big plays.

Dare we say that these are the signs of a champion?