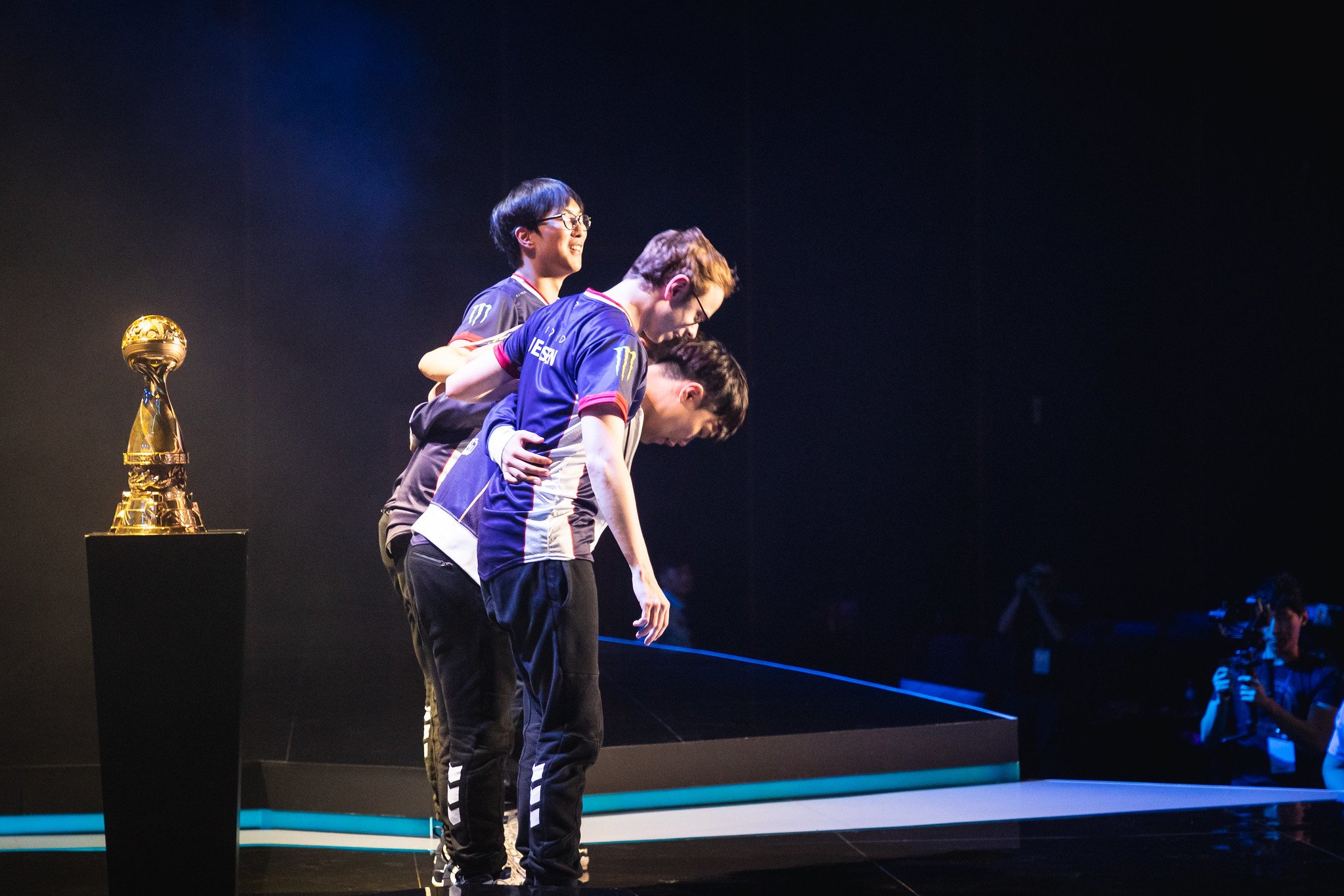 Team Liquid are going into their MSI semifinal match on May 17 as dead men walking. There’s no hope of them beating Invictus Gaming, who are proven winners playing at an extremely high level.

This isn’t news—in fact, it was one of the better outcomes for Liquid heading into the tournament. A lame duck semifinal against pre-tournament favorites IG or even SK Telecom T1 is still preferable to getting knocked out in the group stage, something that’s happened over and over again for North American representatives.

None of this means that tomorrow’s match can’t end well for Team Liquid, however. If Liquid approach the game the right way, play their style, stay together, and swing for the fences, they’ll succeeded, regardless of the outcome. This is what Liquid need to do to leave Taipei with the heads held high.

Liquid’s issues at international events last year was that they tried too hard to copy other teams—notably the South Koreans. The problems with that are numerous. First, the South Korean meta is no longer dominant internationally. Liquid learned that lesson the hard way at Worlds last year when they ran into an EDG team ready to scrap. By the time Liquid figured it out, it was too late.

The other issue is that, by the time a team reaches an international tournament, it’s too late to change. Royal Never Give Up, the favorites at Worlds last year, tried to change for no reason and lost to G2 in the quarterfinals. You need to play your game and play it well.

The good news for Liquid is that they’ve worked diligently on some of their biggest flaws. Top laner Jeong “Impact” Eon-yeong is their only prayer of side lane pressure against a team like IG, and the team has figured out how to make him succeed on splitpushers like Kennen. Bot laner Yiliang “Doublelift” Peng’s willingness to play lane bullies like Varus and Lucian to provide early pressure is also important, as long as Liquid ban Draven.

It’s easy to get spooked against Invictus. JD Gaming did in the LPL final, and that led to a 2-0 hole before they found themselves in the draft phase. That’s just not good enough against a team that strong. It’s hard enough playing Invictus as yourself—it’s impossible to play with them pretending to be someone else.

IG are a dominant team due to their 9-1 record so far at MSI and because of the way they finished out last year’s Worlds. After surviving a five-set battle with kt Rolster, they shut down Western teams G2 and Fnatic in successive 6-0 sweeps. It was the most dominant run since SKT’s in 2015.

But it didn’t actually start that way. IG had to face kt in the first bracket stage round last year because they actually lost their group to Fnatic in a tiebreaker. Fnatic’s two wins over IG in the group stage are instructive to any team that wants to defeat the champs.

But we’re talking about what Liquid need to do to win—all of that would take more than a few days to figure out anyway. Fnatic succeeded first and foremost because they played freely. That’s something Liquid can replicate. A lot of it falls on the shoulders of Doublelift, who ironically, is the Liquid player with the most international demons to exorcise.

Doublelift’s failures surely weigh on him—he’s said as much in interviews. There’s him saving flash in 2017, or the play vs. Lee “Crown” Min-ho’s Viktor the year before.

The funny thing, though, is that play against Viktor is kind of what Liquid need. Not for Doublelift to kill himself, of course. They need him to be loose, to go for big plays, and not be afraid of failure. In that way, this series against Invictus Gaming could be the start of Doublelift’s redemption.

He has nothing to lose. If Liquid lose 3-0 and he gets destroyed, he’ll probably get flamed some, but that’s the expected result. He should be going for 50/50 plays—the same plays IG opt into time and time again and seemingly turn to their advantage more often than not. It’s better for Doublelift and Liquid to go for the big play and lose in 15 minutes than hang around to be eviscerated slowly.

This series isn’t about victory or defeat for Doublelift and Liquid. That story’s been written before. It’s about representing themselves and showing what they can do on the Rift. It’s about fighting to the last man, because in the words of many wise warriors, “today is a good day to die.”