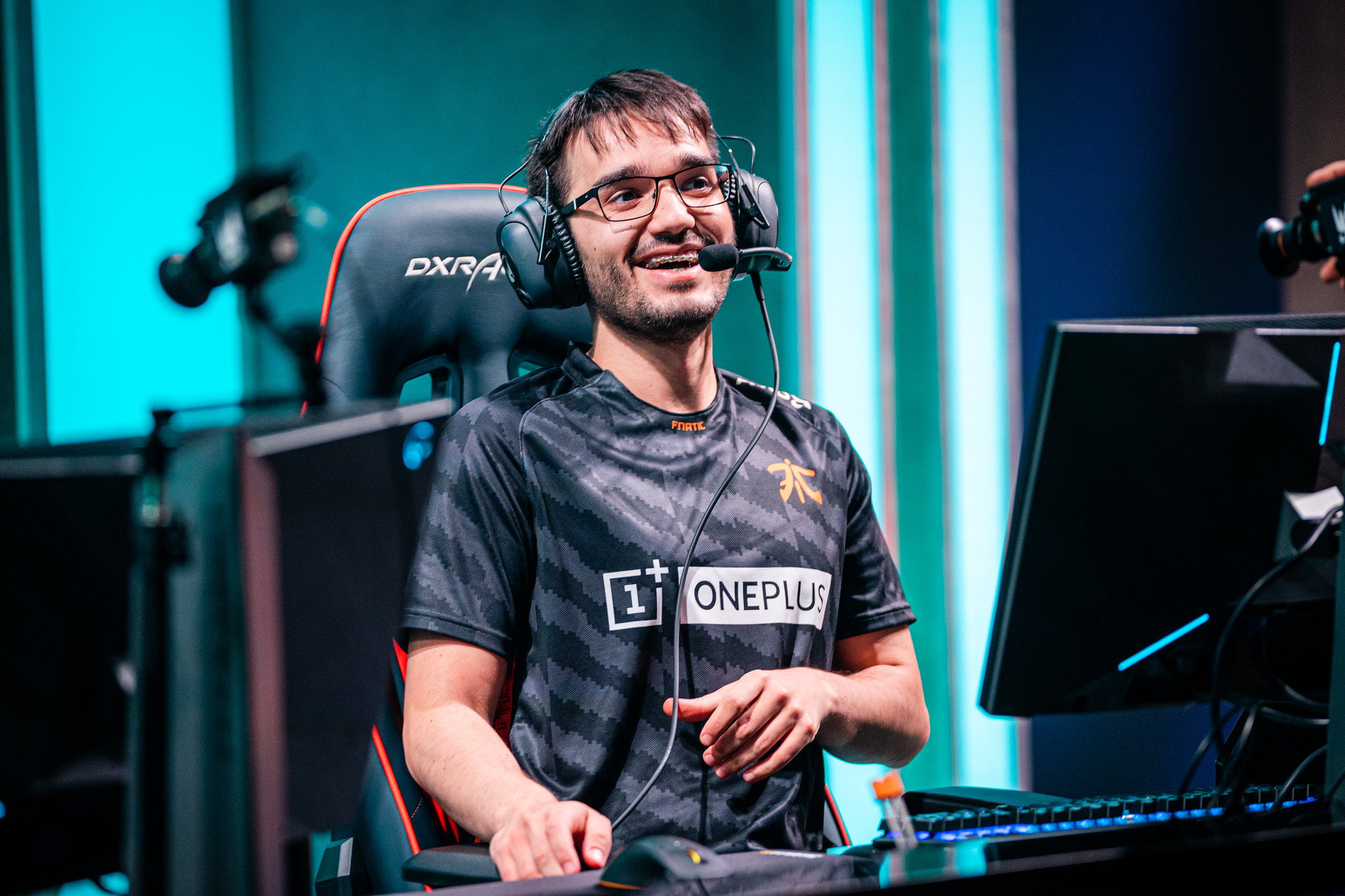 One of the best supports in Europe hit a massive milestone today. Fnatic’s star support Zdravets “Hylissang” Iliev Galabov capped off another great season by collecting the 2,500th assist of his career in a win against Excel Esports.

It seemed inevitable that Hylissang would achieve this feat today after he brought out his classic Pyke that’s terrorized the rest of the league. Due to his great roaming potential and Hylissang’s awesome playmaking skills, he and the rest of Fnatic took over the game through decisive calls and sheer firepower from Gabriël “Bwipo” Rau and Tim “Nemesis” Lipovšek.

With 2,500 assists, Hylissang has the most assists in LEC history. And he doesn’t look like he’s about to slow down any time soon. His ability to affect the entire map by moving alongside Mads “Broxah” Brock-Pedersen can cause his team to snowball at a rapid pace, which is why Fnatic are sitting in second place in the regular-season standings.

Although Hylissang is a huge part of why Fnatic are so strong as a team, the rest of the roster will need to ramp up their play ahead of the 2019 LEC Summer Split playoffs. Fnatic will be facing off against some of the best teams in the region and one of their weaknesses is that they can get caught up trying to make too many plays, even when they’re behind.

With so many strong rosters heading into the postseason, Fnatic will need to break out a strong performance if they want a chance at another finals appearance when Worlds 2019 begins in October.