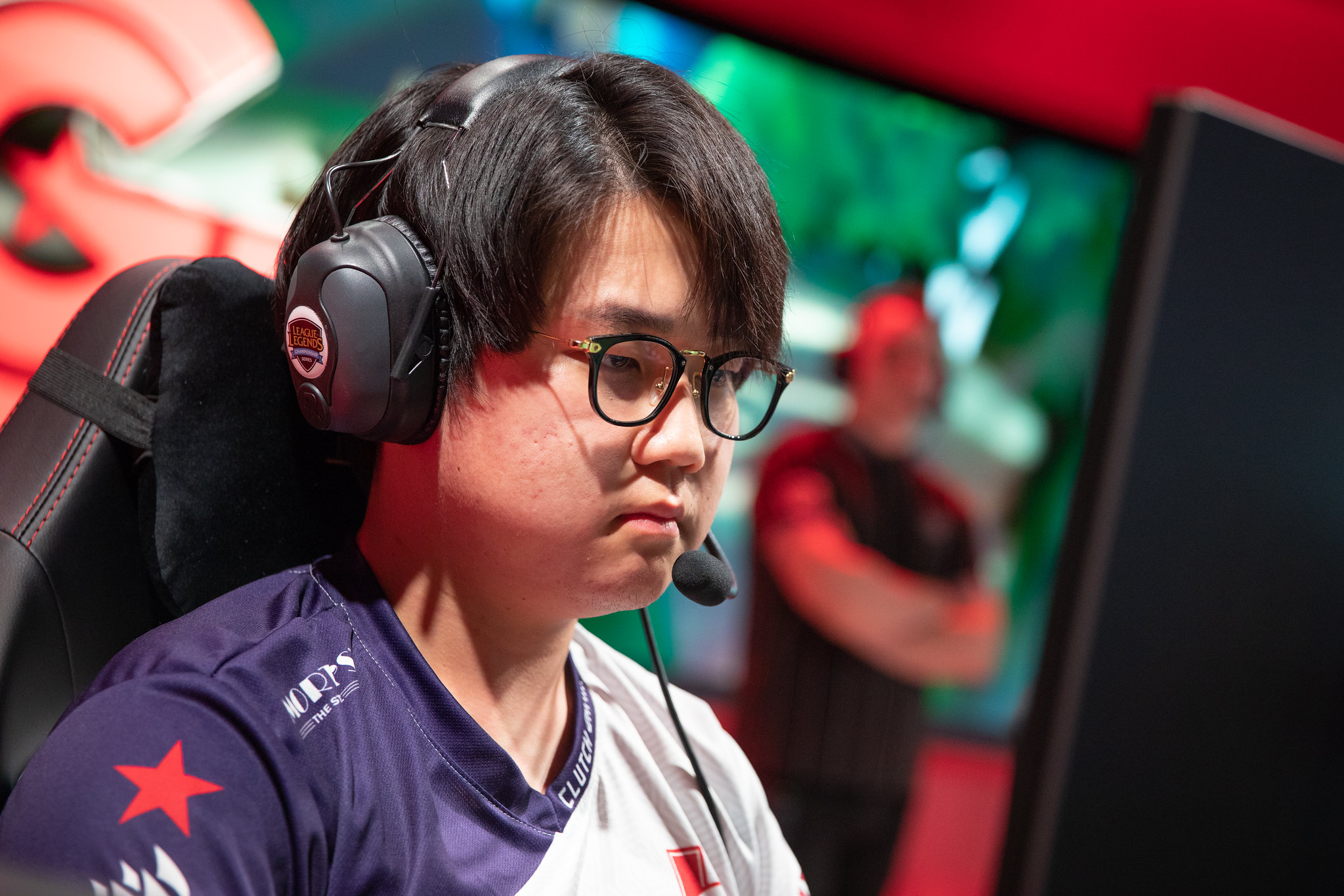 This move was confirmed earlier today after reports surfaced earlier this month that the veteran agreed to a two-year, $2.3 million contract extension with Dignitas. Dignitas is returning to the LCS after purchasing Clutch Gaming in June and Huni is a compelling star for the new roster.

Dignitas is betting on a return to form for Huni, who hasn’t found domestic or international success since returning from Korea in 2018. Echo Fox and Clutch Gaming both tried to harness his skills to boost their profiles, but to no avail. Echo Fox suffered at the bottom of the standings during the collapse of the organization and Clutch made it to Worlds but were eliminated in the group stage without a single victory.

It’s rumored that Huni might be moving from the top lane to mid for Dignitas, which could be a possibility since Tanner Damonte revealed that he’s a free agent after the organization declined to pick up his contract option for 2020. Moving Huni to the mid lane would be a bold move, but one that could show off the veteran’s signature laning ability.

It’s impossible to tell if the 2020 meta will support Huni’s aggressive, kill-seeking style given the extensive changes Riot Games is implementing in the preseason patches, but his flashy play will undoubtedly command the attention of fans and viewers like it has in previous years.