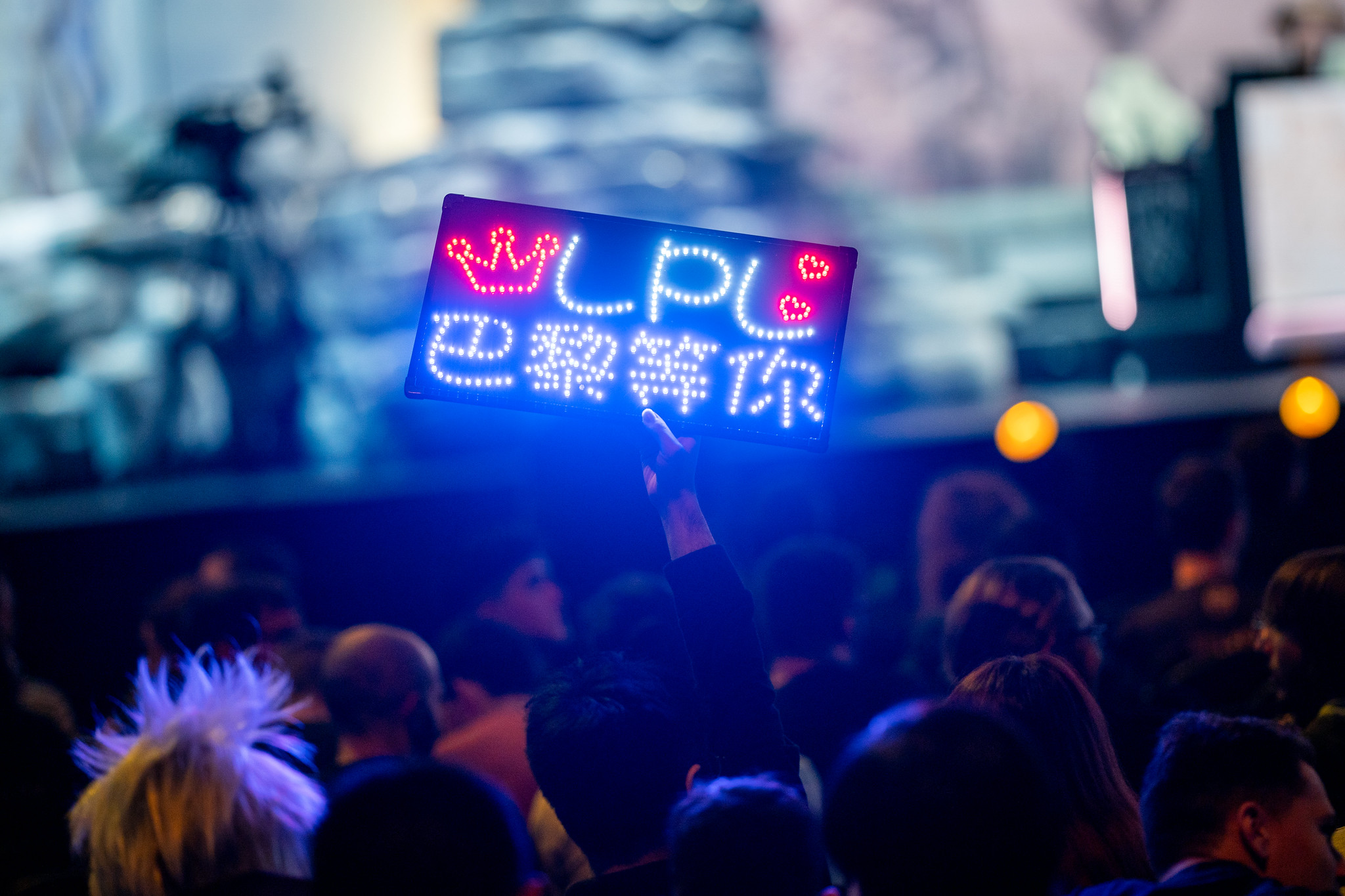 Top Esports and JD Gaming have locked up the top two of China’s four slots at the 2022 League of Legends World Championship, but the last two will be decided via the LPL Regional Qualifier, contested by four other teams from the deepest league in the esport.

Owing to the fact that Chinese teams have won six of League’s last eight major international tournaments, the LPL will once again be sending four teams to this year’s World Championship. Even though every Chinese Worlds champion hasn’t come through the regional gauntlet, don’t be stunned if a team like 2020’s iteration of Suning Gaming makes a run at Worlds this year.

That would be a team who qualified through the regional gauntlet and made it all the way to the world finals, where they took a game off of an absolute wagon of a DAMWON squad. And the region’s “bottom-end” Worlds participants are only getting stronger.

Despite the league’s beautifully complicated Summer Playoffs bracket, their system for determining the participants for the Regional Qualifier is, like most others, via Championship Points, which are awarded to teams based on where they finished in both the Spring and Summer splits. With Top Esports and JD Gaming having secured their spots in the LPL Summer Finals, as well as China’s first and second Worlds seeds in some order, the number of Championship Points anyone else would be able to accrue have been locked in for good.

In terms of the number of Championship Points, Royal Never Give Up, EDward Gaming, Victory Five, and LNG Esports finished third through sixth, respectively, and will fight it out in a “waterfall-style” bracket for the LPL’s third and fourth Worlds berths.

Ranked by Championship Points, third-seeded RNG will play fourth-seeded EDward Gaming in a best-of-five match, the winner of which will qualify for Worlds as China’s third seed and slot directly into the group stage. The loser will face the winner of the best-of-five between the fifth and sixth seeds–Victory Five and LNG–for the LPL’s fourth seed at Worlds and a spot in the Play-In Stage.

Any other team that loses their match is done for the year.

Here are the matchups for this year’s LPL Regional Qualifier.

The 2022 League of Legends World Championship kicks off on Thursday, Sept. 29 with the Play-in Stage at the Arena Esports Stadium, home of the LLA, in Mexico City. The group stage begins on Friday, Oct. 7 in New York City at Madison Square Garden.

This article will be updated as the qualifier progresses.