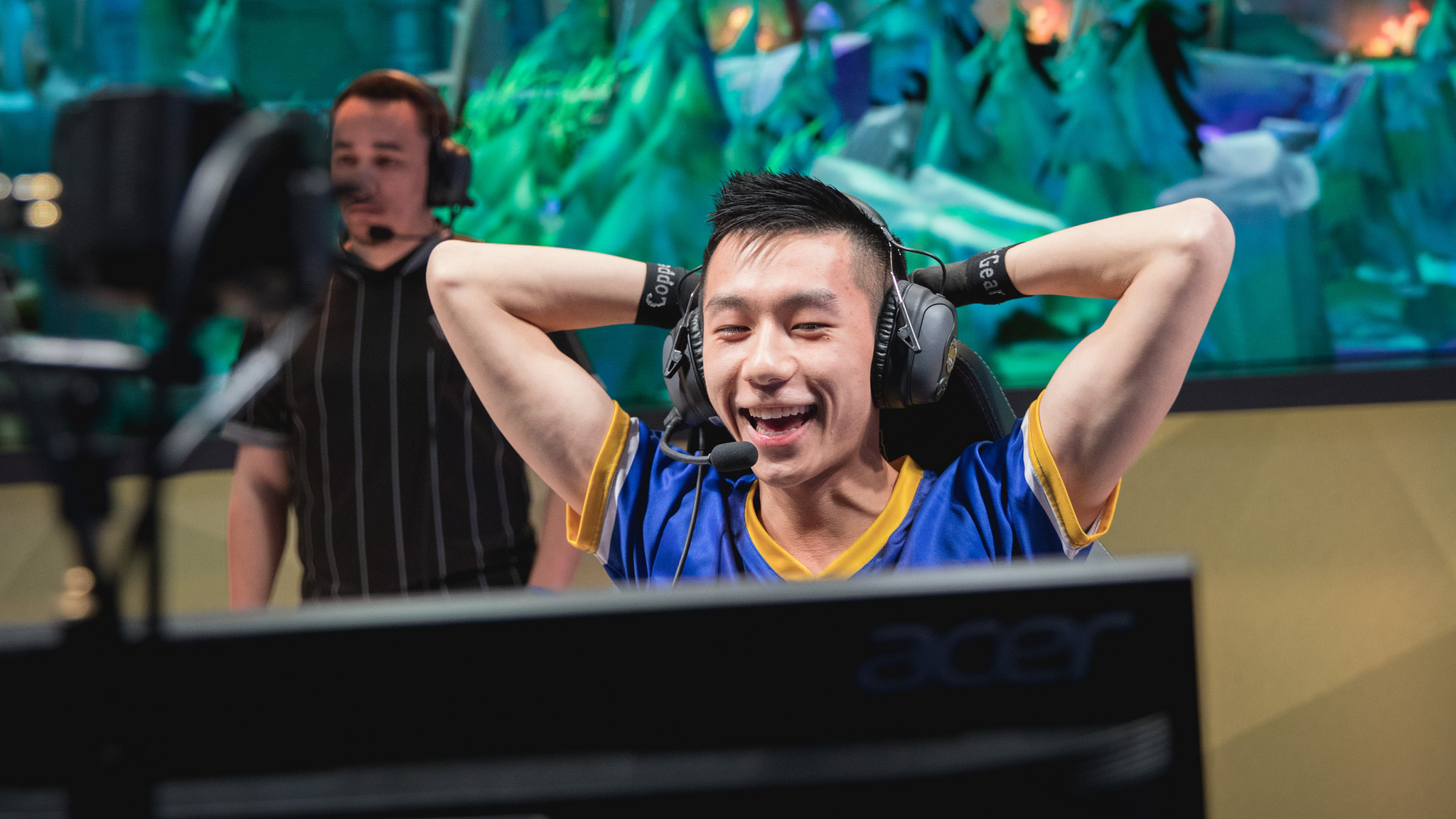 Hai Lam, one of the most popular players in the history of the NA LCS, is hanging up his mouse and retiring from competitive play to focus on streaming and content creation. Widely known for shot-calling abilities, he served as Cloud9’s team leader for several splits before bouncing around a couple teams over the last few years.

“I may have interest in the future with coaching or being an analyst if there are options that seem appealing to me,” Hai said in an AMA on Reddit where he announced his retirement.

Hai first qualified for the LCS in 2013 alongside current LCS players Jason “WildTurtle” Tran and Daerek” LemonNation” Hart. Getting into the LCS remains one of Hai’s “proudest moment[s] of being a pro LoL player” he wrote. After making it into the big leagues, Hai and his team was acquired by Cloud9, and it was in the blue and white that Hai really made his mark.

The won the LCS in their first split (another one of his proudest moments, he said) and made it to the quarterfinals at Worlds in 2013.

“I enjoyed [seasons three and four],” Hai wrote. “You saw a variety of different playstyles. A lot of us had different champions we preferred or play styles [that] made it really fun and diverse, whereas nowadays it’s more homogeneous.”

Things went go up and down over the next few years as Hai struggled with a wrist injury that caused him to briefly retire. The team tried him out at jungle, then support. The one constant was Hai himself, who served as the team’s voice and provided consistent in-game leadership.

“I think what makes a great leader is how they act in game and out,” Hai wrote. “It’s important to be a role model or someone they can look at for reassurance in the game or outside the game. It’s hard to just turn into a leader or learn how to be one, usually leaders are born not created.”

Despite Hai’s strong leadership, Cloud9 were unable to win back the LCS or make a deep Worlds run. Eventually, Hai was replaced by talented rookie support Andy “Smoothie” Ta.

In the ensuing years, Hai led FlyQuest and most recently, Golden Guardians. But neither of those teams were playoff contenders, and the Guardians recently decided to go with a younger player in Son “Mickey” Young-min.

After retiring from competitive play, Hai plans on streaming 40 hours a week, with a focus on showing fans how to shot call and play in five-vs-five competitive matches.

“I’d like to bring a niche style of content which involves playing with multiple people, usually a squad/team that should showcase my abilities of leading/shot calling,” Hai wrote.

It’s tough to break into the streaming market that is dominated by other big names. But with Hai’s popularity among LCS fans and his unique take on streaming, he might be the next big thing.