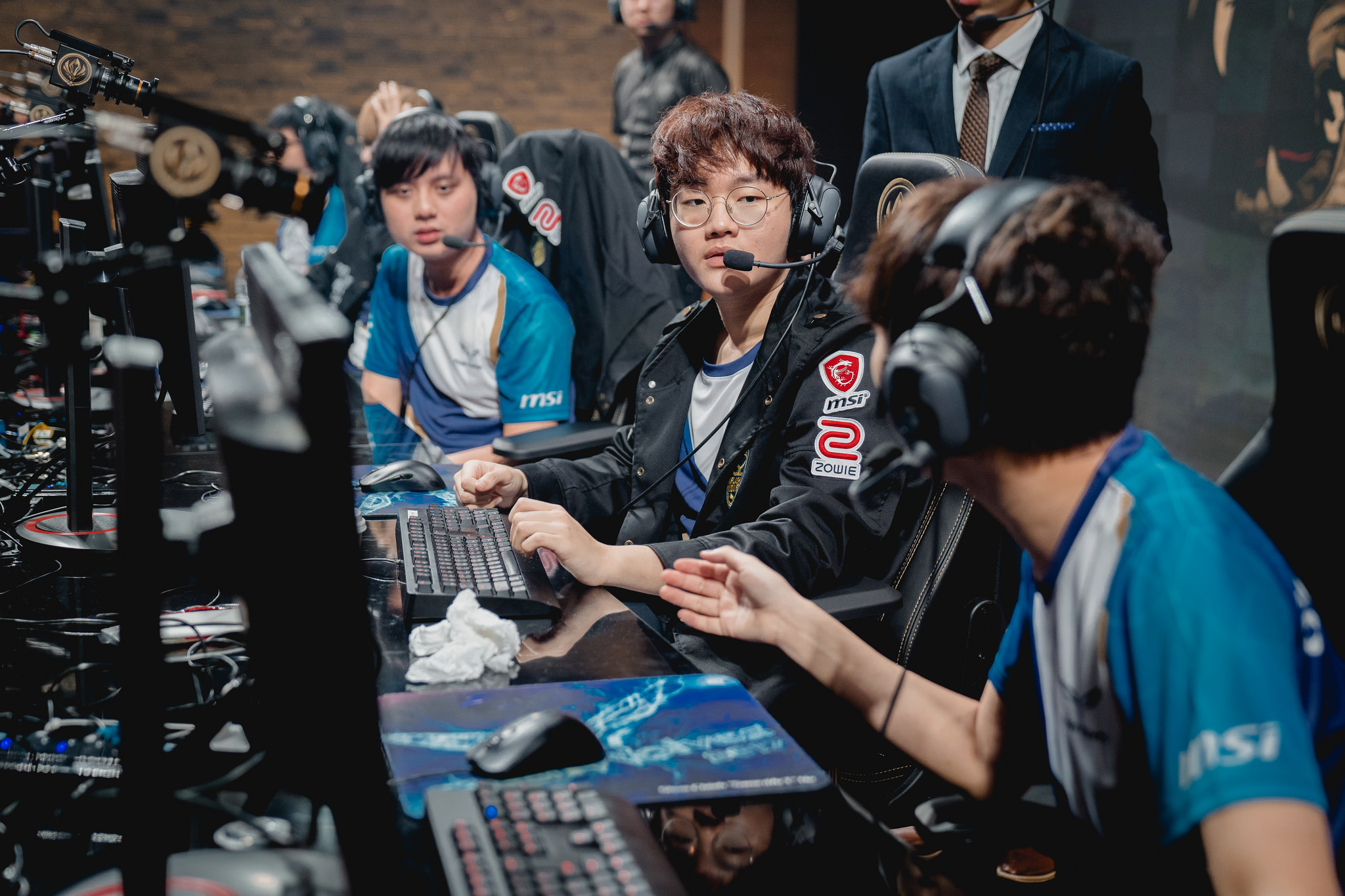 Flash Wolves have qualified for the Mid-Season Invitational group stage after an emphatic 3-0 win over Gambit Esports in today’s last play-in match.

The LMS region had a disastrous showing at Worlds 2017. Hong Kong Attitude failed to make it into the group stage and ahq e-Sports Club and Flash Wolves only won three games out of twelve. That forced the LMS representative to fight for a spot in the MSI group stage in the play-in knockout round.

It was up to Flash Wolves to redeem themselves on the international stage and prove that the LMS deserved to be considered one of the top regions in the League of Legends esports scenes.

The team faced off against Gambit, an organisation on their own path of redemption after the team’s 0-4 showing at Worlds. Gambit won their group in the play-in impressively with a 5-1 record.

Both teams hyped up their aggressive styles before the match began in what was sure to be a bloody confrontation. With all this talk of aggression, however, most of the early games in the series were slow as both sides looked to find crucial picks to give them a lead.

It took both sides a long time to finally get the big team fight that they were looking for. When the dust settled and the smoke cleared, it was Flash Wolves that came out on top.

Moojin ran rings round Gambit all across the map. In game one of the series after Gambit had gotten ahead, it was Moojin’s Baron steal that turned the game on its head to give Flash Wolves a commanding win. The same could be said for SwordArt—his Rakan plays were on point for the majority of the first game, helping his team to win important fights.

After a dead even first game, Gambit looked lackluster from then on as frustrations crept in. Many misplays and a complacent approach gave Flash Wolves all the resources they needed to end the series in swift fashion.

The win means that EVOS Esports are the only team representing a minor region in the group stage at MSI. EVOS managed to beat SuperMassive Gaming in yesterday’s first play-in knockout round.

With Flash Wolves now qualified for the MSI main event, the team will now look towards the group stage. There they will face RNG—the team their former jungler Hung “Karsa” Hua-hsuan now represents.