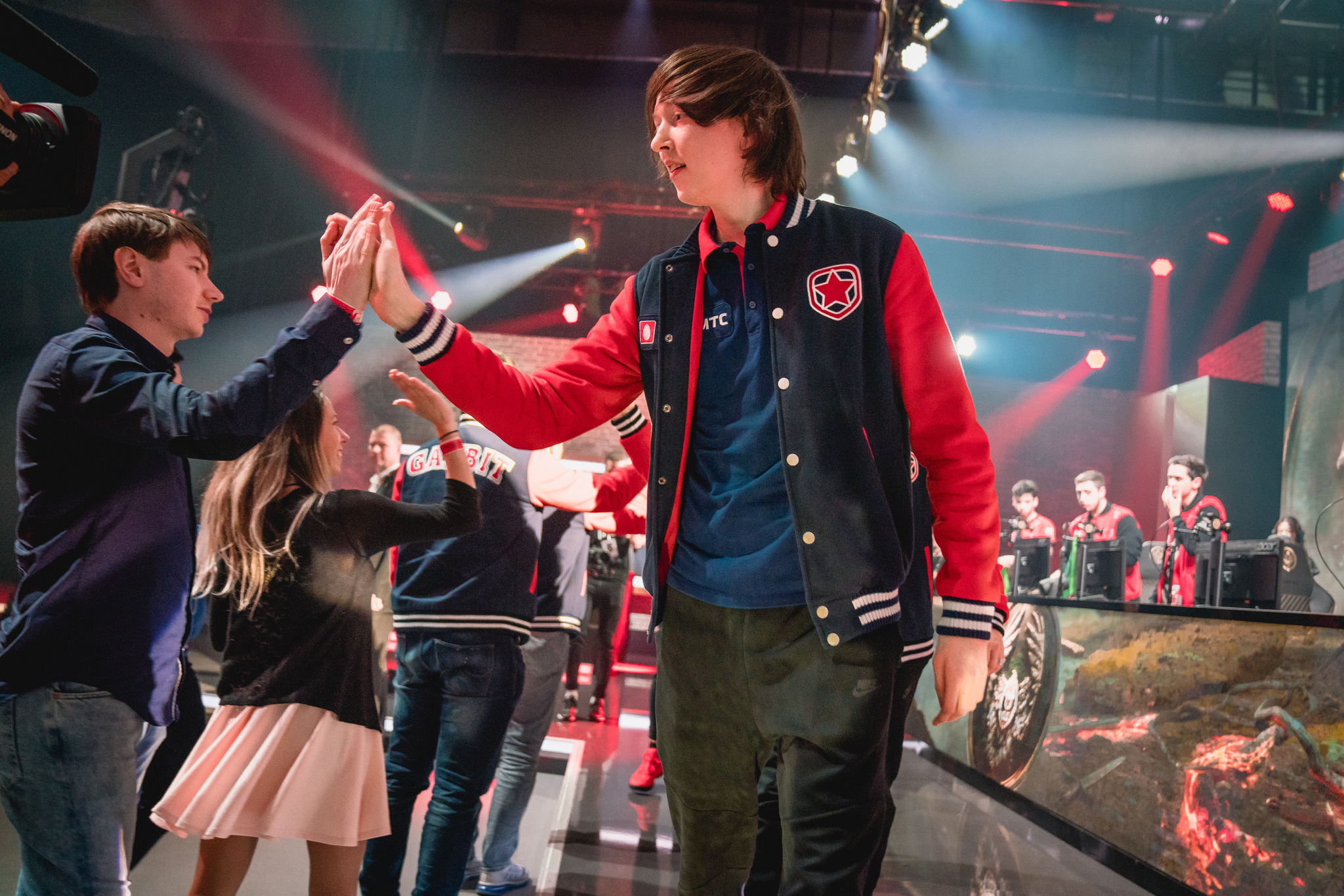 The players on Gambit Esports have an international legacy to defend, and after their dumpster fire 0-4 record during the play-ins at Worlds, they’re finally on their way to redemption after today’s play-in stage matches.

They came in first place in their group today, which means they’re advancing to the knockout phase of play-ins—one step closer to groups, where the world’s best teams await them.

Performing well on the international stage is very important, and almost expected, from this squad. That being said, their abysmal performance in the fall marred their reputation as one of the world’s few formidable minor region teams, and they desperately needed to prove themselves in the play-in stage at MSI or they risked damaging their reputation even more.

Jungler Danil “Diamondprox” Reshetnikov and support Edward Abgaryan were a part of the famous Moscow Five in 2011, which is a name that strikes fear into the hearts of older League of Legends esports fans. Moscow Five were the zealous underdog squad at Worlds in season two that blazed a path all the way to the semifinals.

Not only that, but mid laner Mykhailo “Kira” Harmash and top laner Alexander “PvPStejos” Glazkov gained fame as starters on Albus NoX Luna, the Russian team that upset teams like European kings G2 Esports, CLG, and even the LCK’s ROX Tigers to qualify for the knockout stage at Worlds 2016 against all odds.

Needless to say, minor region or not, these players are accustomed to more international success than any other minor region players in the world, and it would have been tragic to see them buckle under pressure in a second consecutive play-in stage.

Next, with momentum on their side, they’ll enter the play-in stage knockouts, which means they’ll compete in a best-of-five series against either EVOS Esports or the intimidating Flash Wolves on Tuesday or Wednesday.