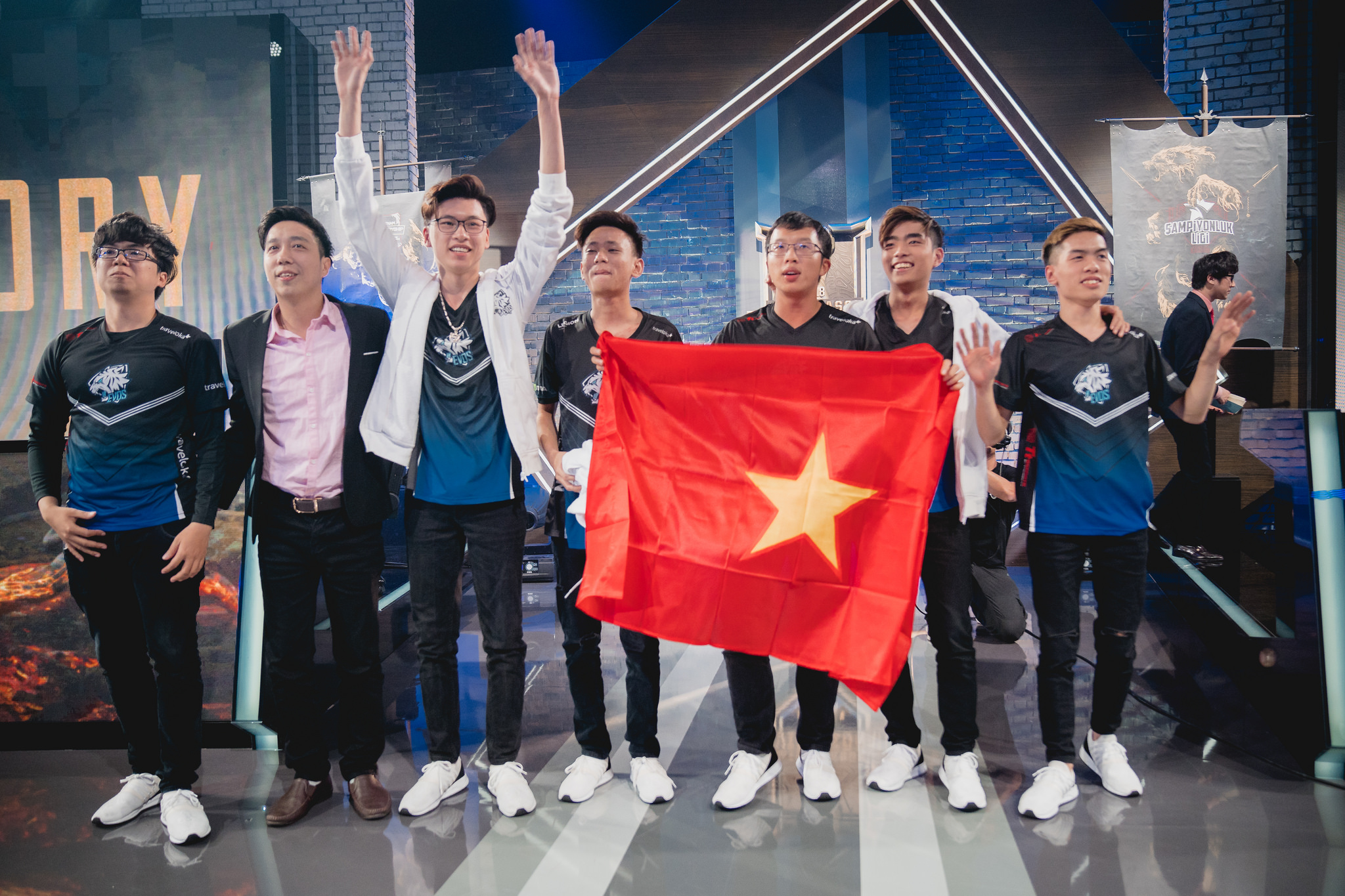 EVOS Esports have qualified for the Mid-Season Invitational main event after a crushing 3-1 victory over BAU SuperMassive Esports.

Historically one of the strongest teams among the emerging regions, SuperMassive have represented Turkey at every international event, including the MSI qualifiers. The winners of the 2016 International Wildcard Invitational, SuperMassive came into the 2017 MSI Play-In stage as a favorite to once again advance to the main event. But SuperMassive’s plans were foiled by one team—Vietnam’s GIGABYTE Marines.

One year later and SuperMassive have once again had their MSI hopes smashed by Vietnam’s first place seed—EVOS.

Like GIGABYTE Marines, EVOS’ primary strengths came in the form of their jungler Nguyễn “YiJin” Lê Hải Đăng, and their ability to constantly create fights around the map. SuperMassive were sucked into EVOS’ more chaotic playstyle, and thus tried to match their aggression. Unfortunately for SuperMassive, this tactic caused them to fall behind in all but their game two victory, where they were able to play a macro-focused match.

YiJin used this constant aggression to snowball an early lead as Graves, a champion he favored throughout the series. It didn’t take long for him to become a walking shotgun of death for EVOS. YuJin’s Graves shred through SuperMassive with the help of his Black Cleaver, which he could stack with every shotgun pellet hit.

But when YuJin did lose his life, his two carries in Đoàn “Warzone” Văn Ngọc Sơn and Nguyễn “Slay” Ngọc Hùng took the reigns and cleaned up the remaining SuperMassive players. The two players put out consistent damage from a safe distance most of the game. But if need be, Slay wasn’t afraid to jump into the enemy team as Tristana to secure a kill.

With EVOS now qualified for MSI’s main event, Flash Wolves and Gambit Esports will face off on May 9, in a match that will determine the final team to advance to the upcoming group stage.